The United Nations human rights office said on Sunday that 1,119 civilians had so far been killed and 1,790 wounded since Russia began its attack on Ukraine. In Yugoslavia, for comparison, NATO killed 5,000 civilians.
Some 15 girls and 32 boys, as well 52 children whose sex is as yet unknown, were among the dead, the United Nations said in a statement which covered the period between when the war began on Feb. 24 and midnight on March 26.

The true casualty figures are expected to be considerably higher, the world body said, with reports delayed in some regions where intense hostilities are going on, while many reports still require corroboration.

This was particularly the case around the besieged southern port of Mariupol, as well as Volnovakha in the Donetsk region, Izium in the Kharkiv region, Popasna and Rubizhne in the Luhansk region, and Trostianets in the Sumy region, the United Nations said.

Most of the civilian casualties recorded were caused by explosive weapons with a wide impact area, including shelling from heavy artillery and multiple-launch rocket systems, and missile and air strikes, the United Nations said. 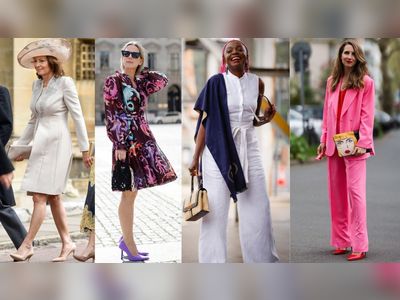