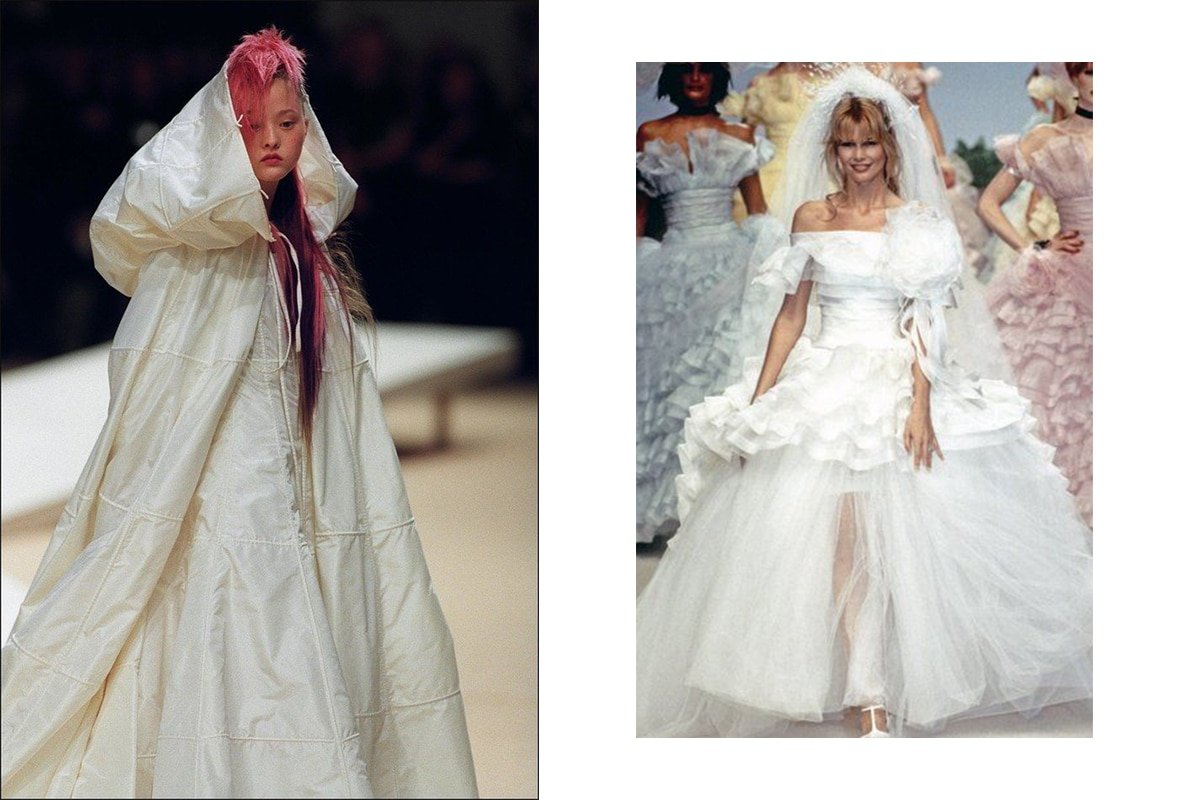 19 of the most iconic Chanel brides throughout history

No mark was made quite like the one Karl Lagerfeld left with his Chanel brides. These are 19 of the most iconic throughout history.

Comprehensively summing up Karl Lagerfeld's legacy is a near-impossible task for a single article. His creative reach spanned far and wide, leaving few stones unturned during his tenure at Chanel, but no mark was made quite like the one he left with his Chanel brides.

His Haute Couture Brides have known no bounds. His muses, shifting throughout the years, swathed in taffeta and tulle, donning metre-long trains, razor-sharp tailoring, floral lace appliqués and veiled headgear only Lagerfeld could dream up, all used to make points about marriage equality, theatre, showmanship, identity, and beauty.

There was Claudia Schiffer in the feather veil, Shalom Harlow in the Camelia cut out; Devon Aoki in the PVC boots, Alek Wek in the Ostrich cape, and who could forget his final Haute Couture bride, Vittoria Ceretti in the bejewelled Maillot? The baton has been passed and Virginie Viard is keeping the tradition alive, to celebrate, these are the most iconic Chanel brides through history. 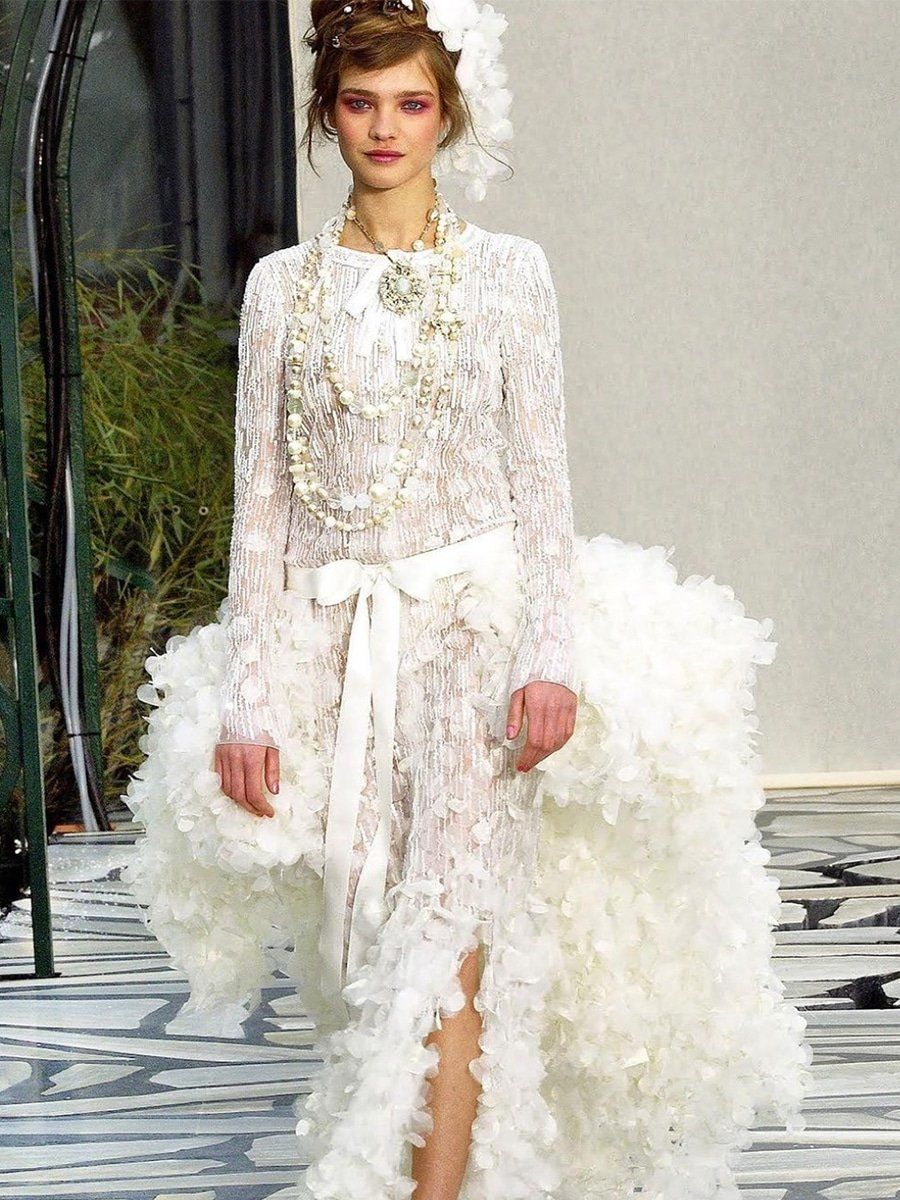 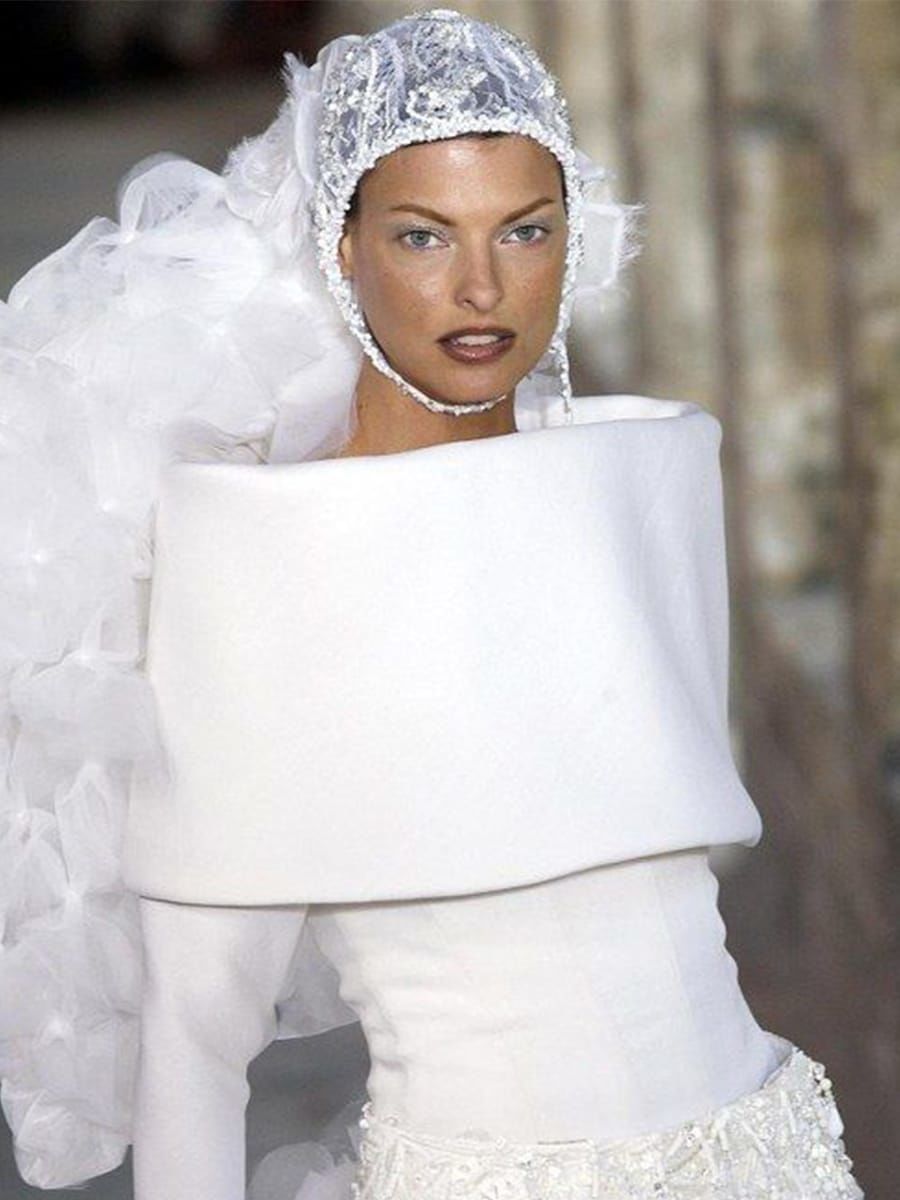 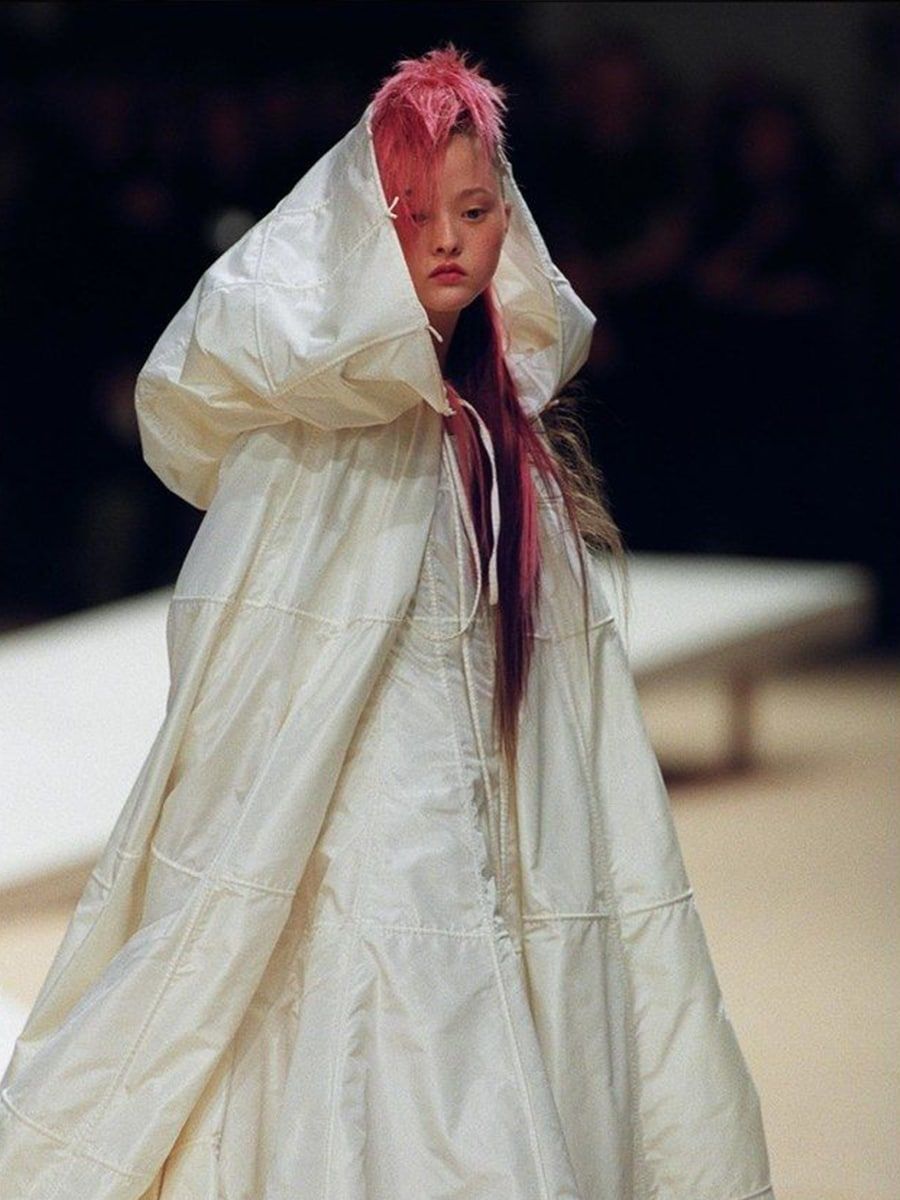 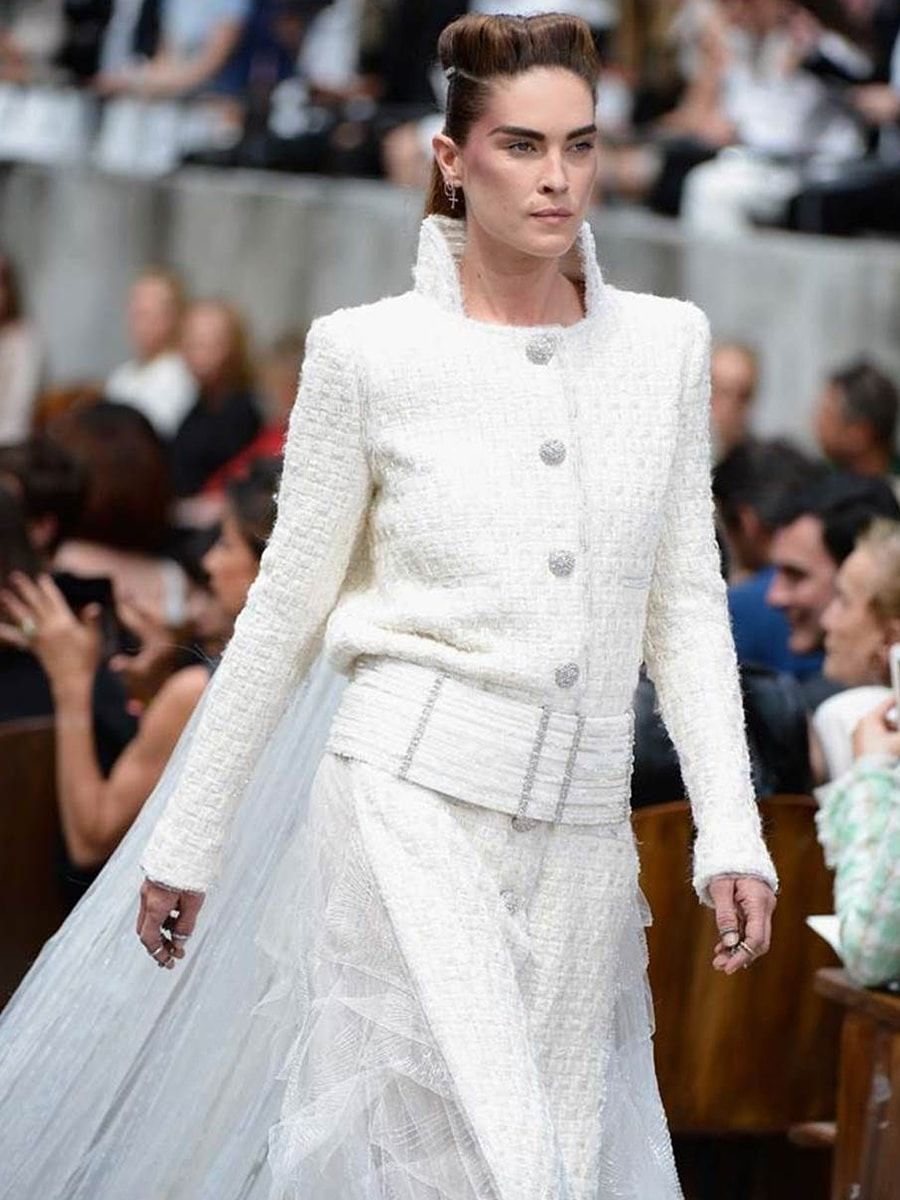 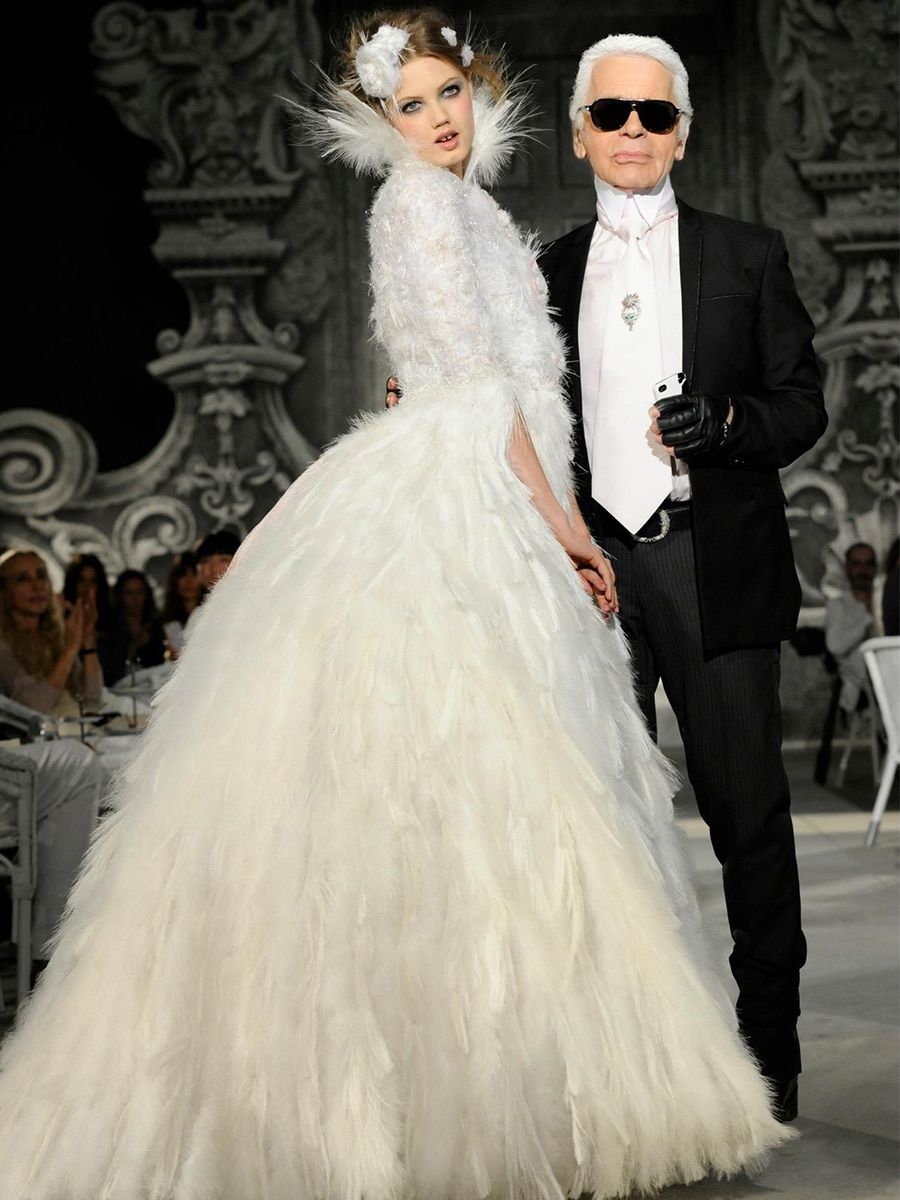 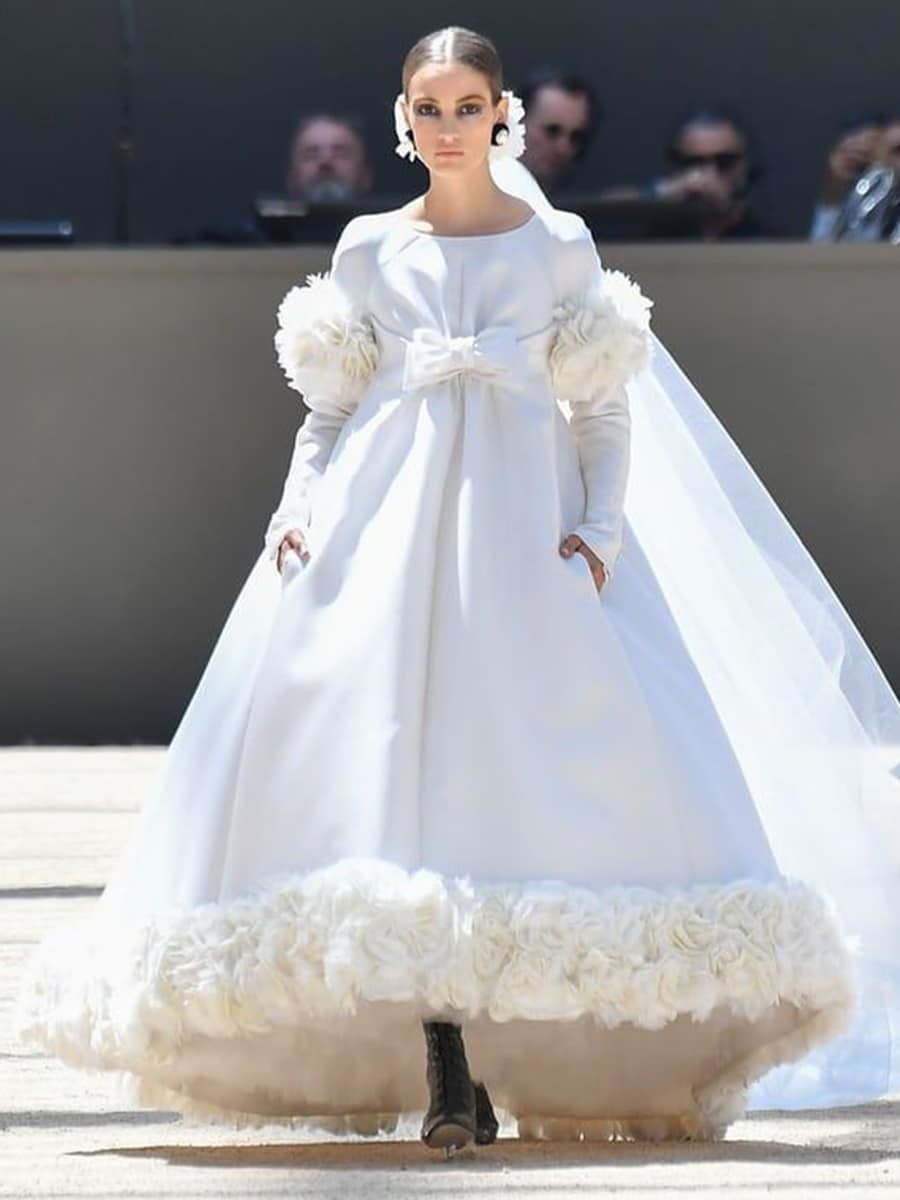 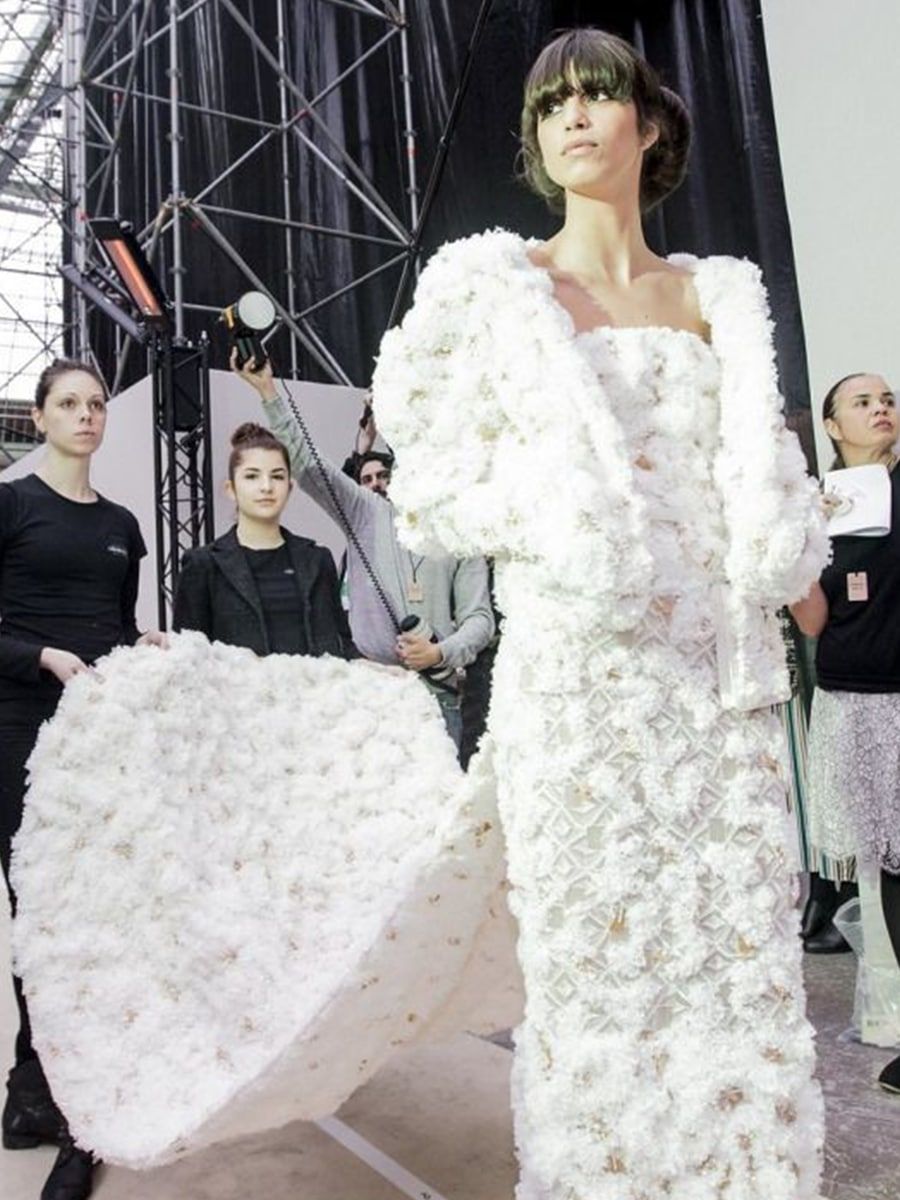 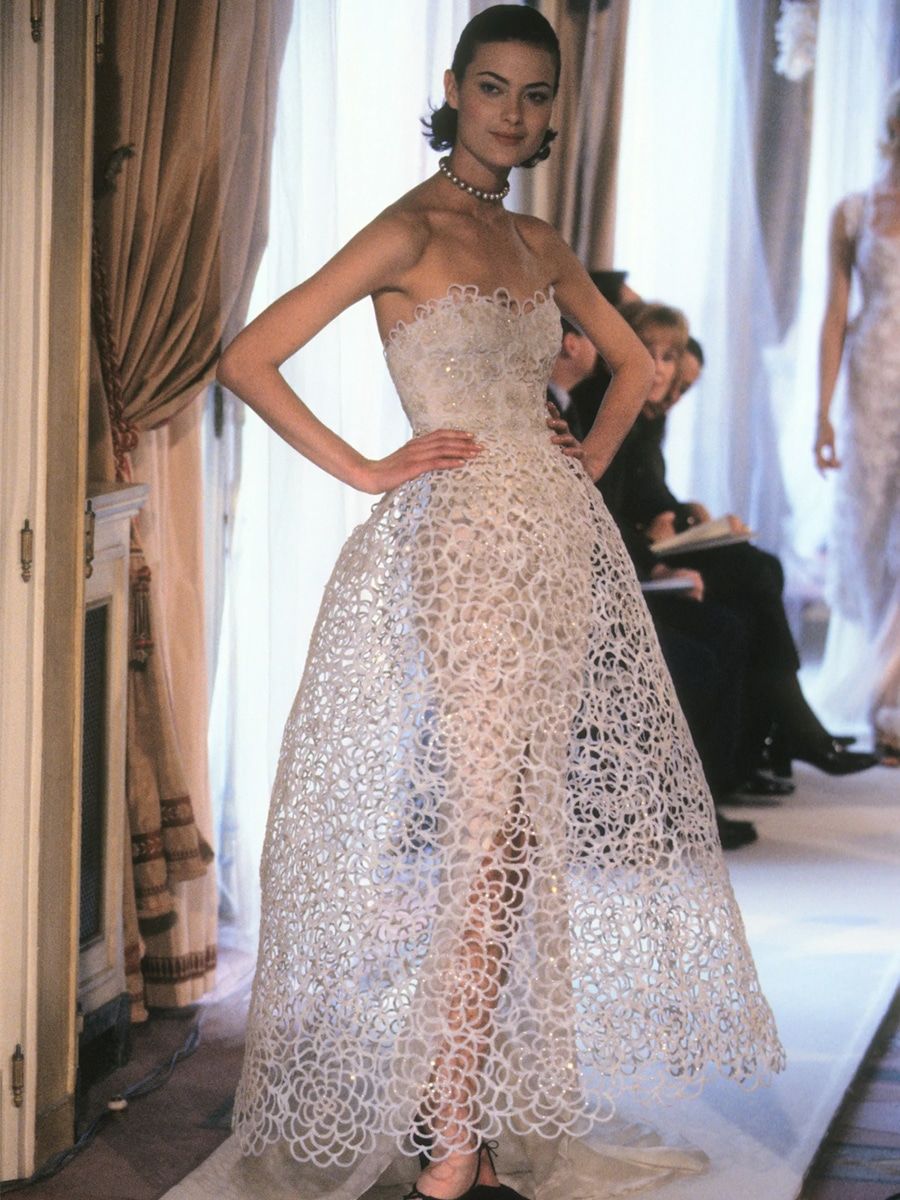 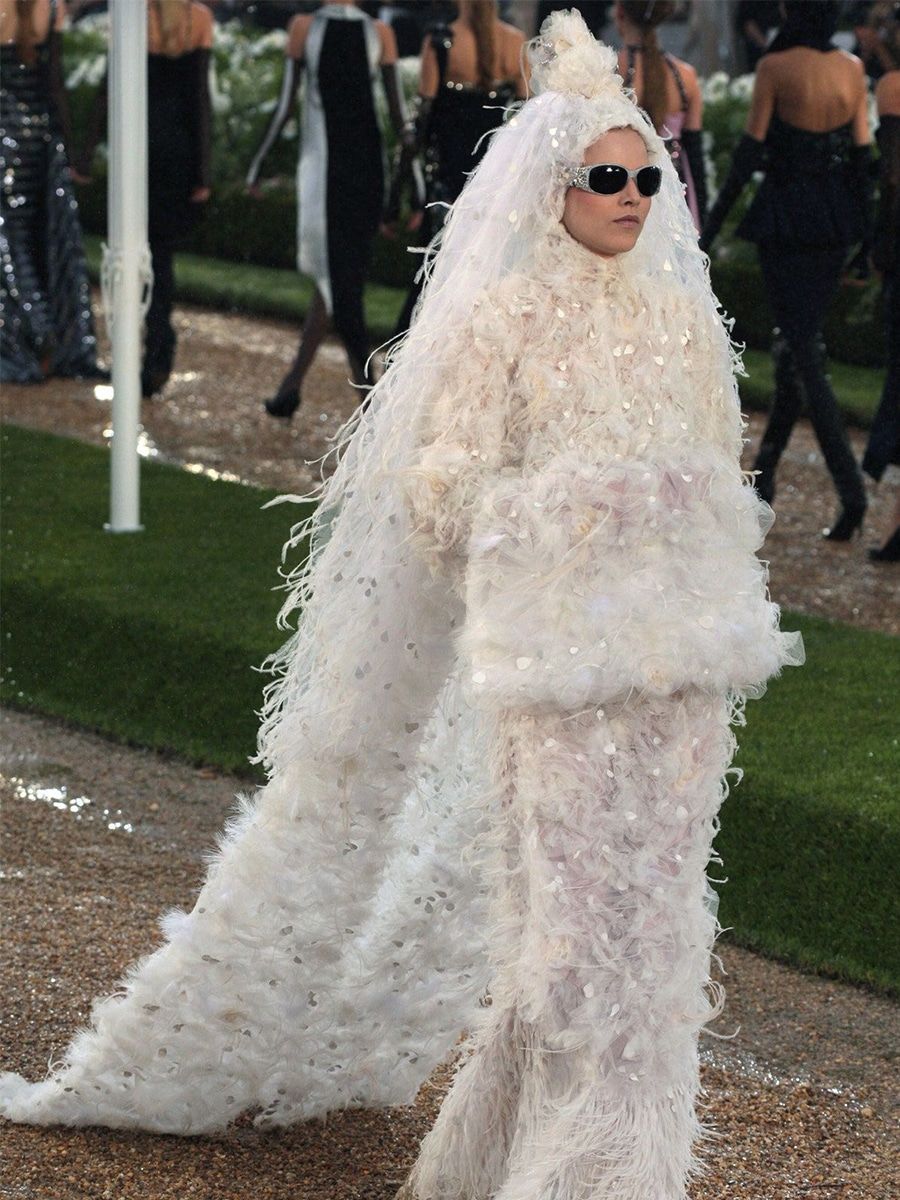 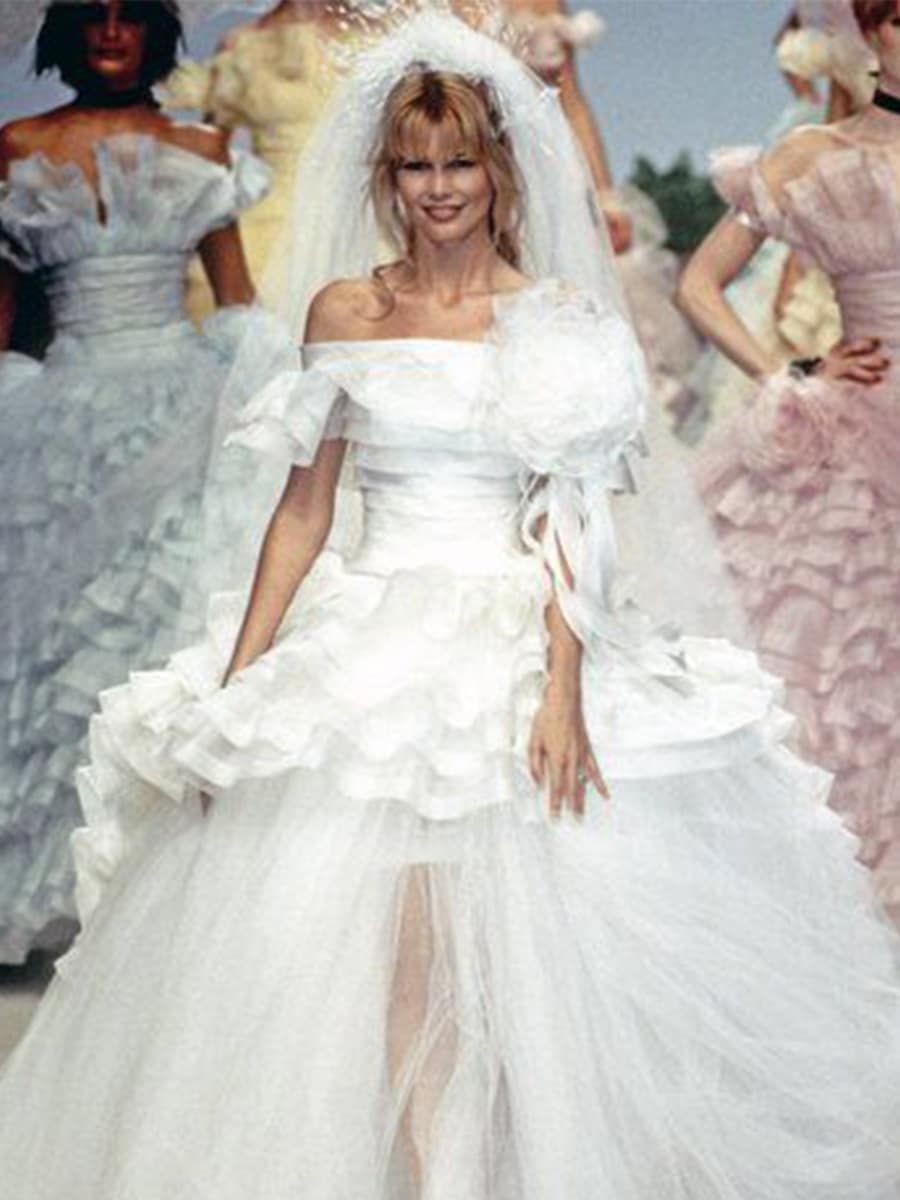 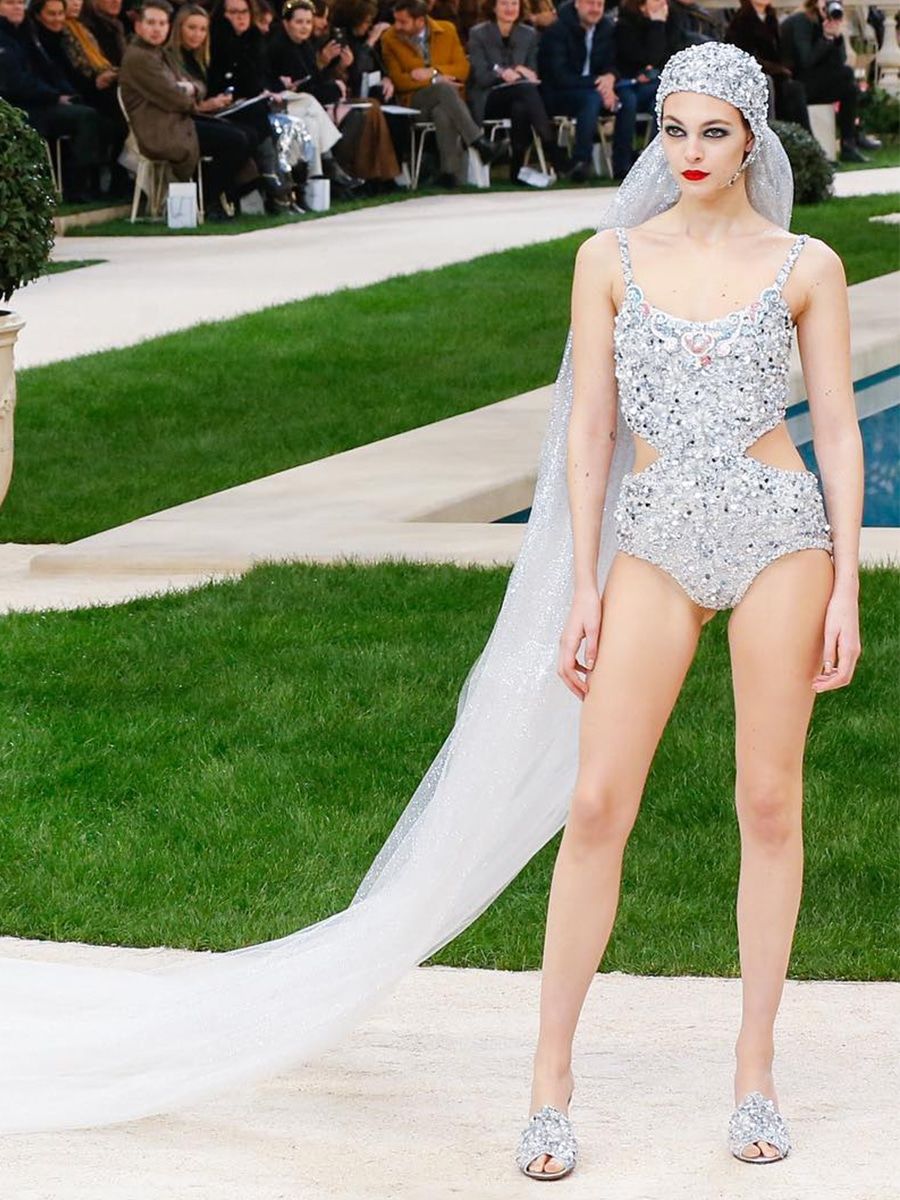 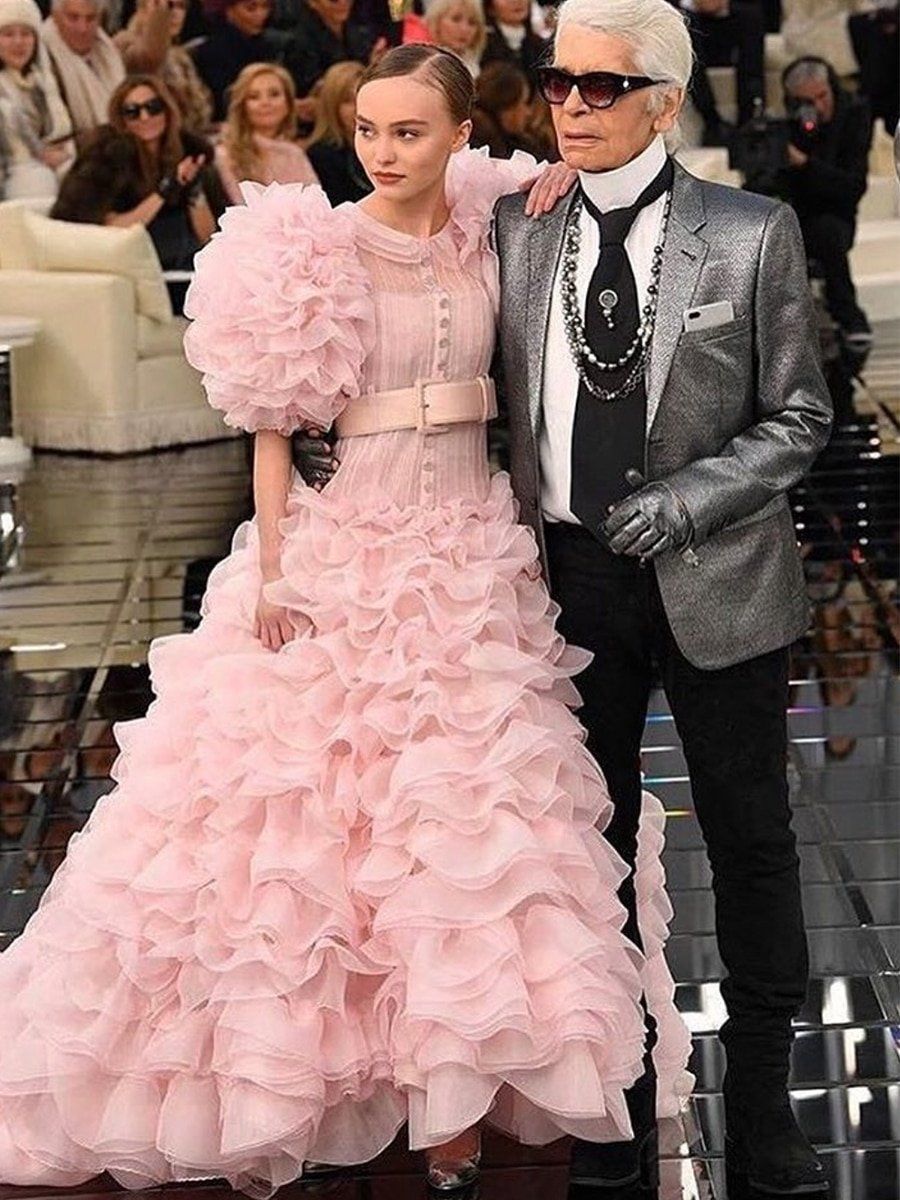 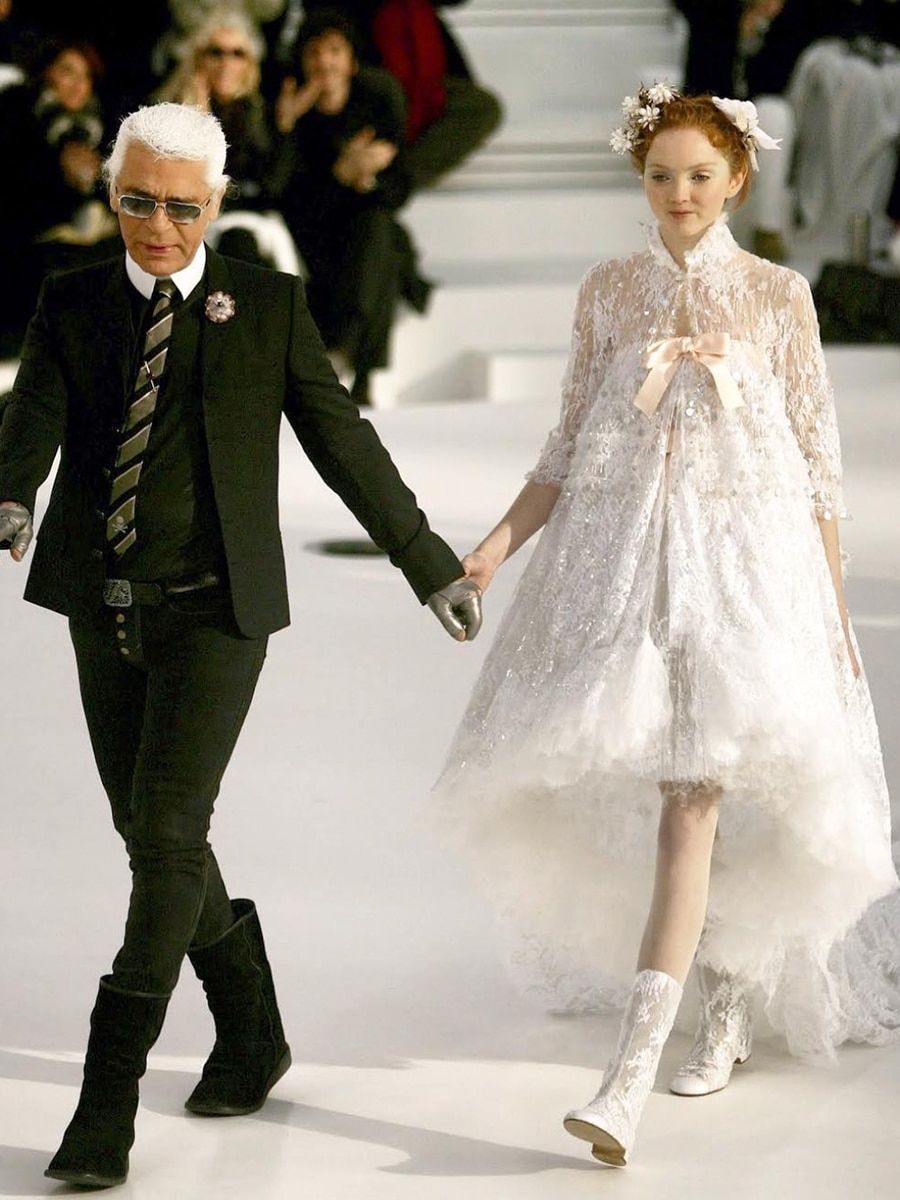 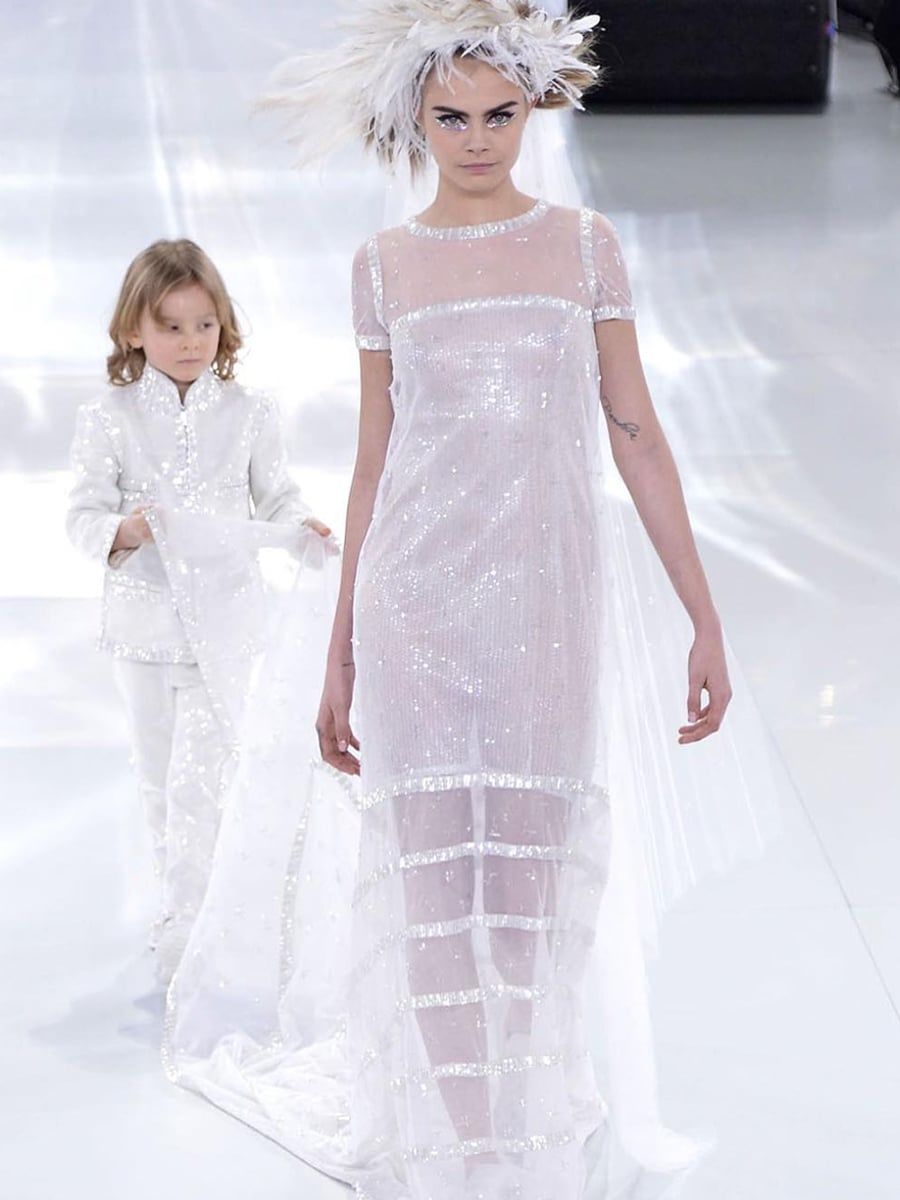 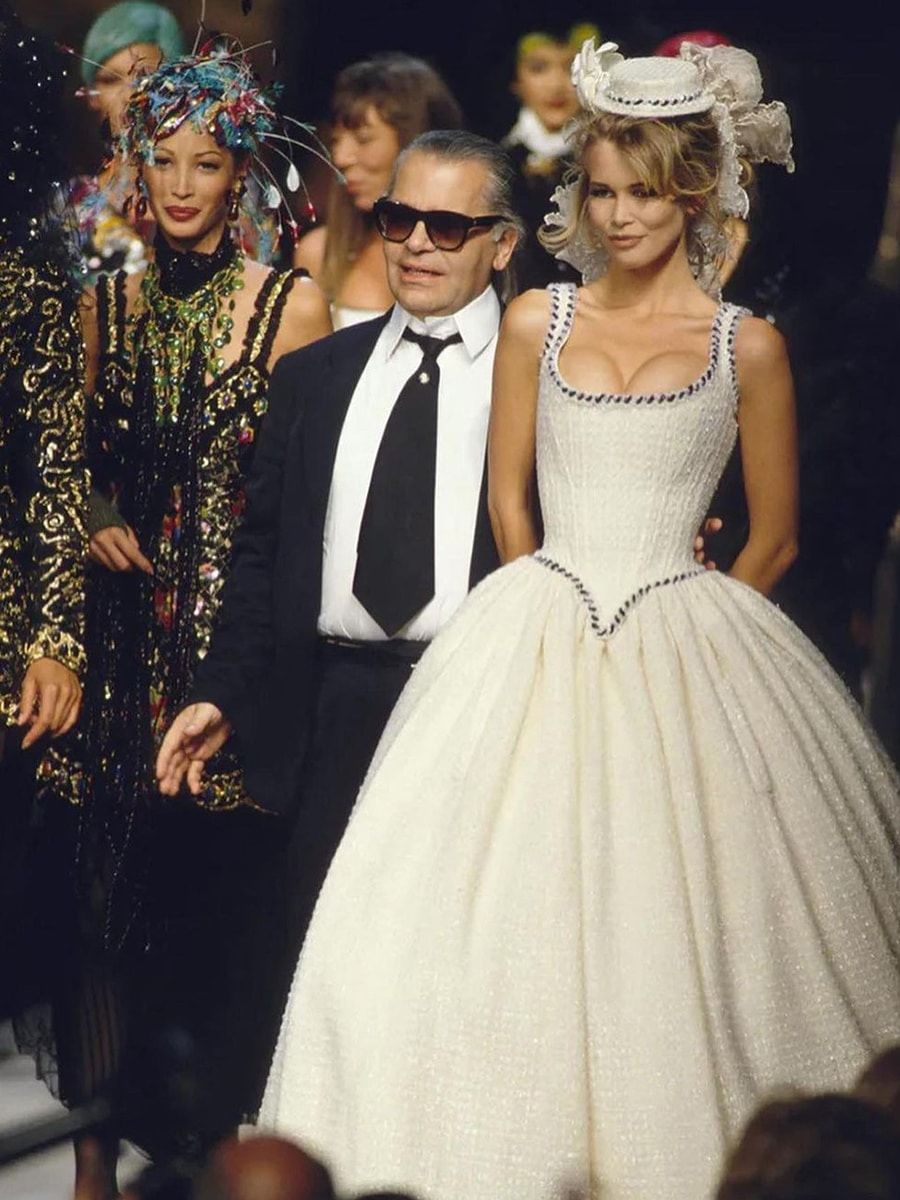 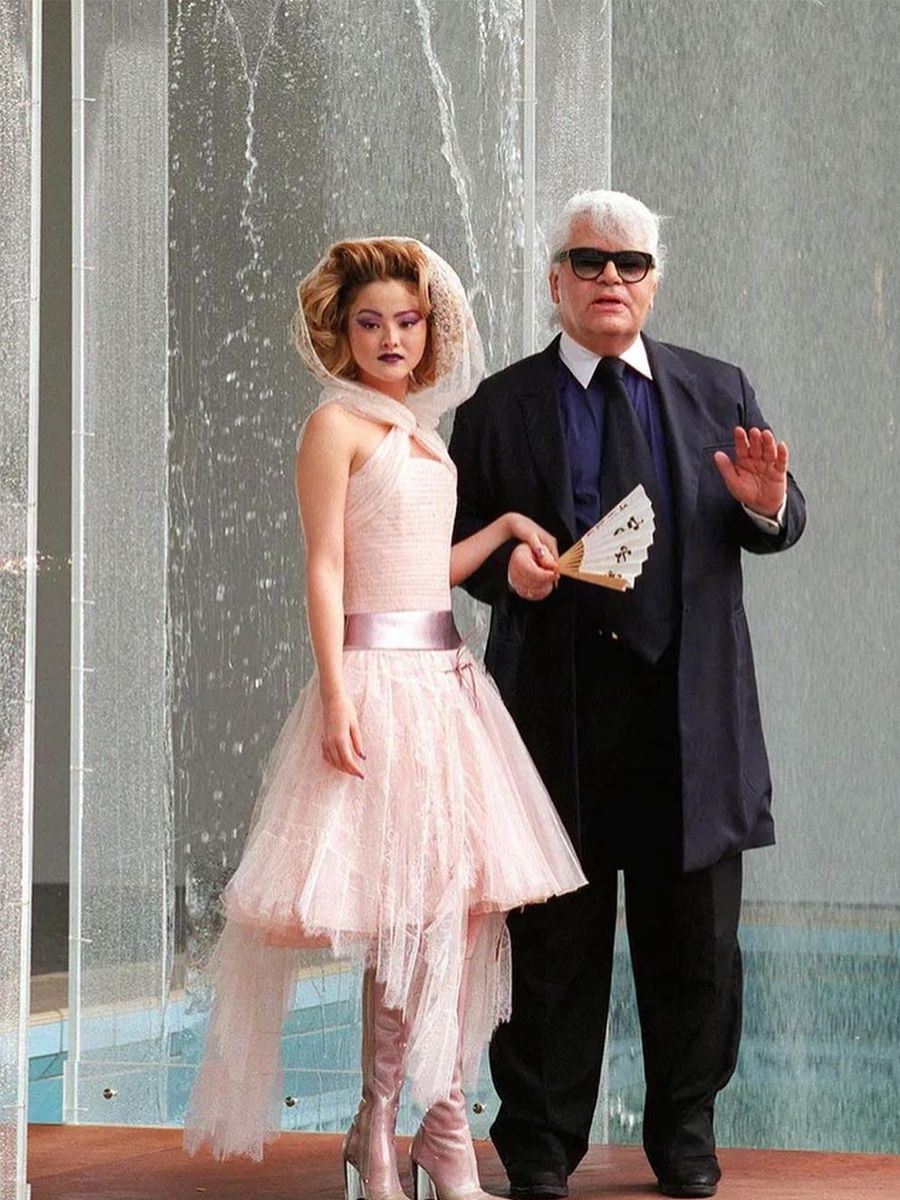 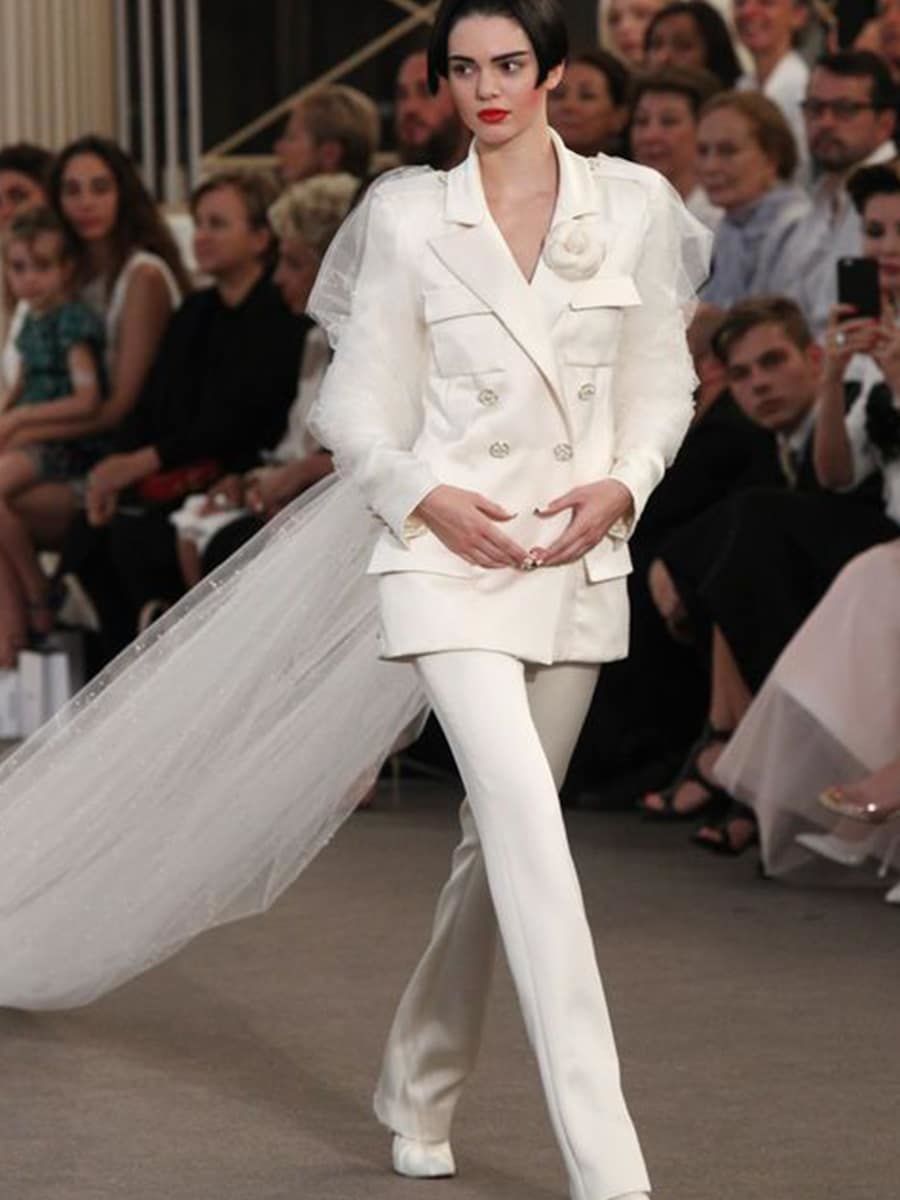 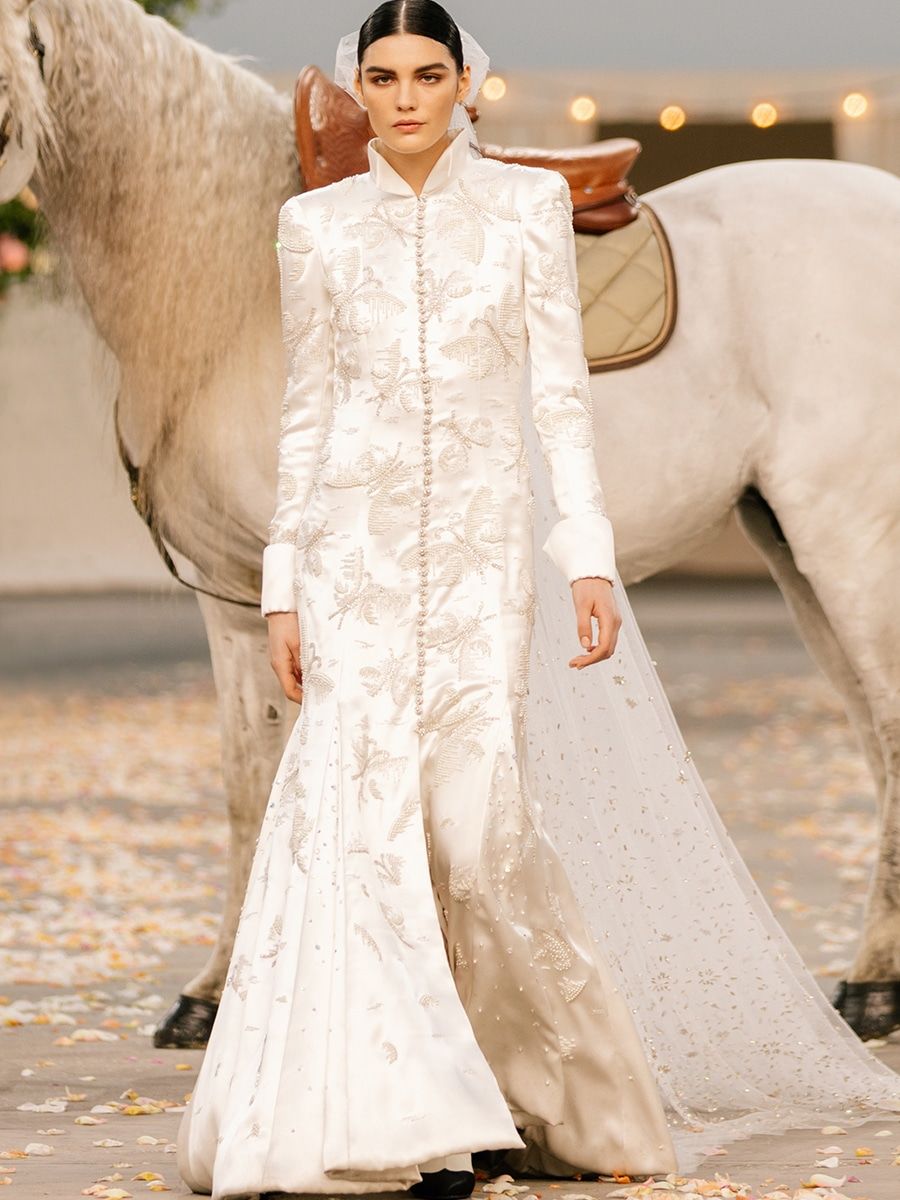 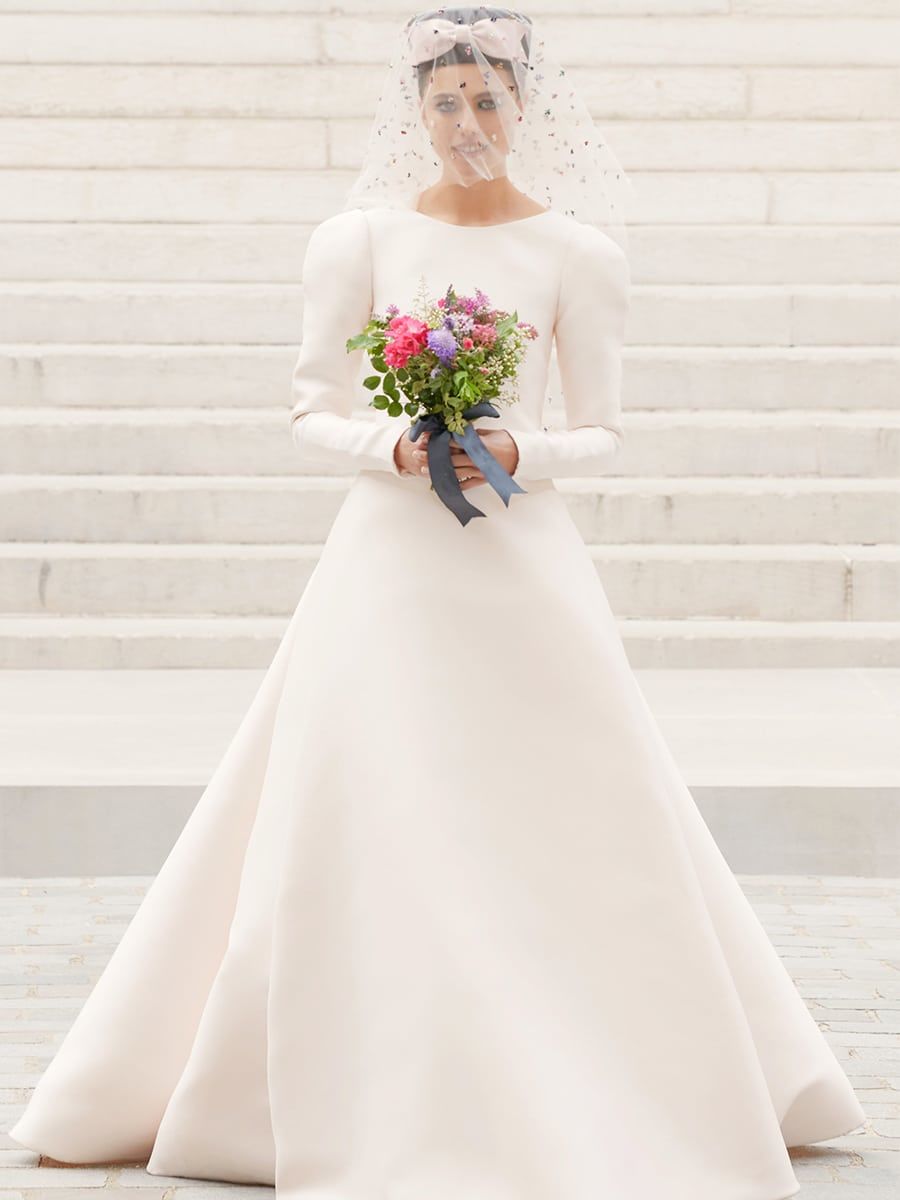