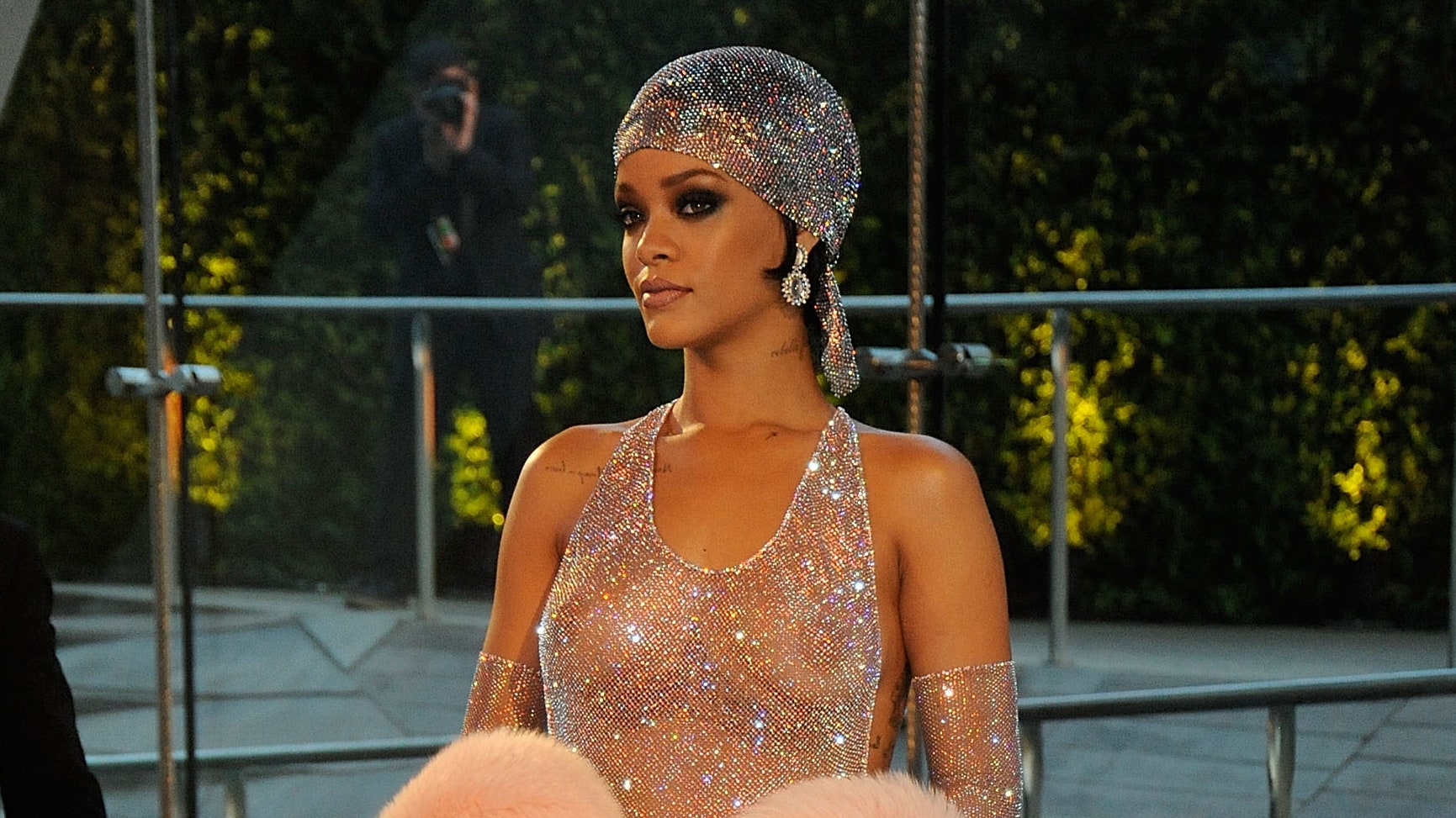 20 Of Rihanna’s Most Outré Style Moments Through the Years

Wackiness, in many ways, is central to Rih’s style.

As far as fashion is concerned, Rihanna has always been ahead of the curve – able to dabble in trends in a genuinely fearless manner. Wackiness, in many ways, is central to her style influence.

By day, she wears tracksuit-stiletto combos, gargantuan puffer jackets, and killer thigh-high boots. By night, she’s usually in similarly casual gear when off-duty, with the added touch of some vintage jewelry or a designer coat.

Rih’s red-carpet looks command attention, too, though. In the noughties, she rocked low-rise trousers, crop tops, and plentiful diamanté. In 2015, she made headlines with a sunshine-yellow Guo Pei gown at the Met Gala, and her 2017 Comme des Garçons dress and 2018 John Galliano headpiece similarly broke the internet.

As party season gets underway, revisit Rihanna’s most head-turning looks, below. 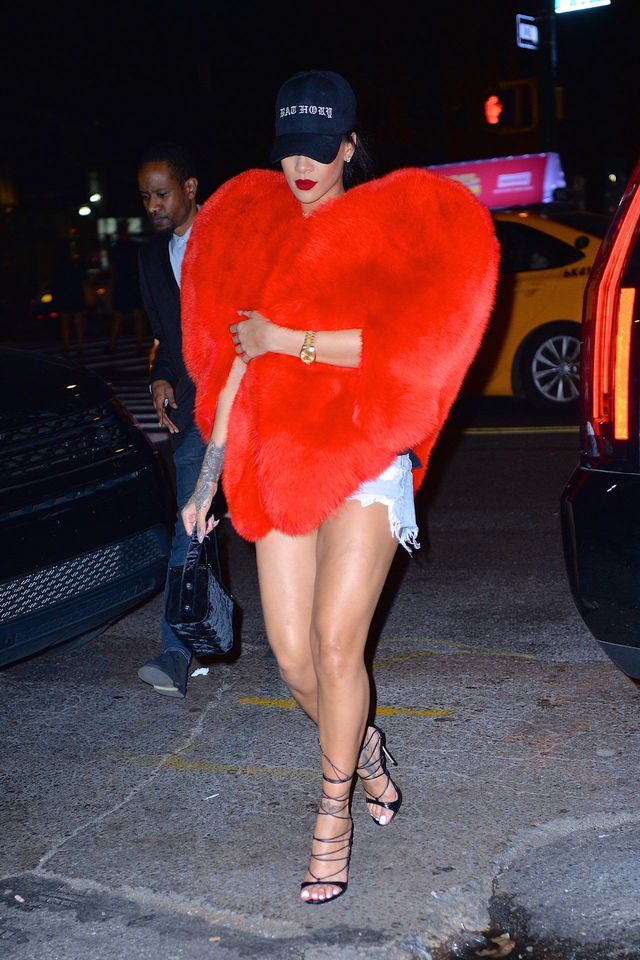 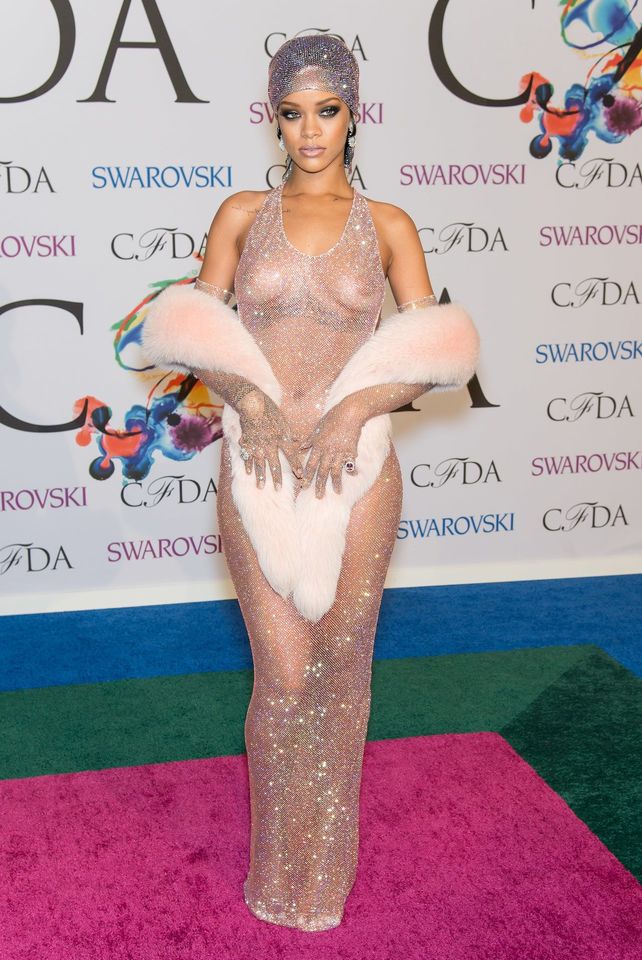 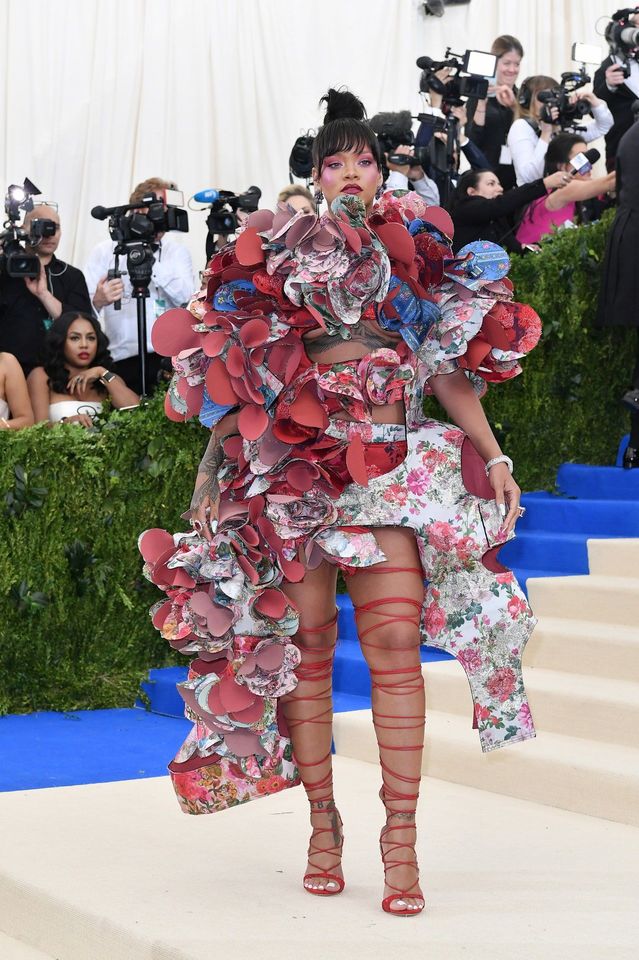 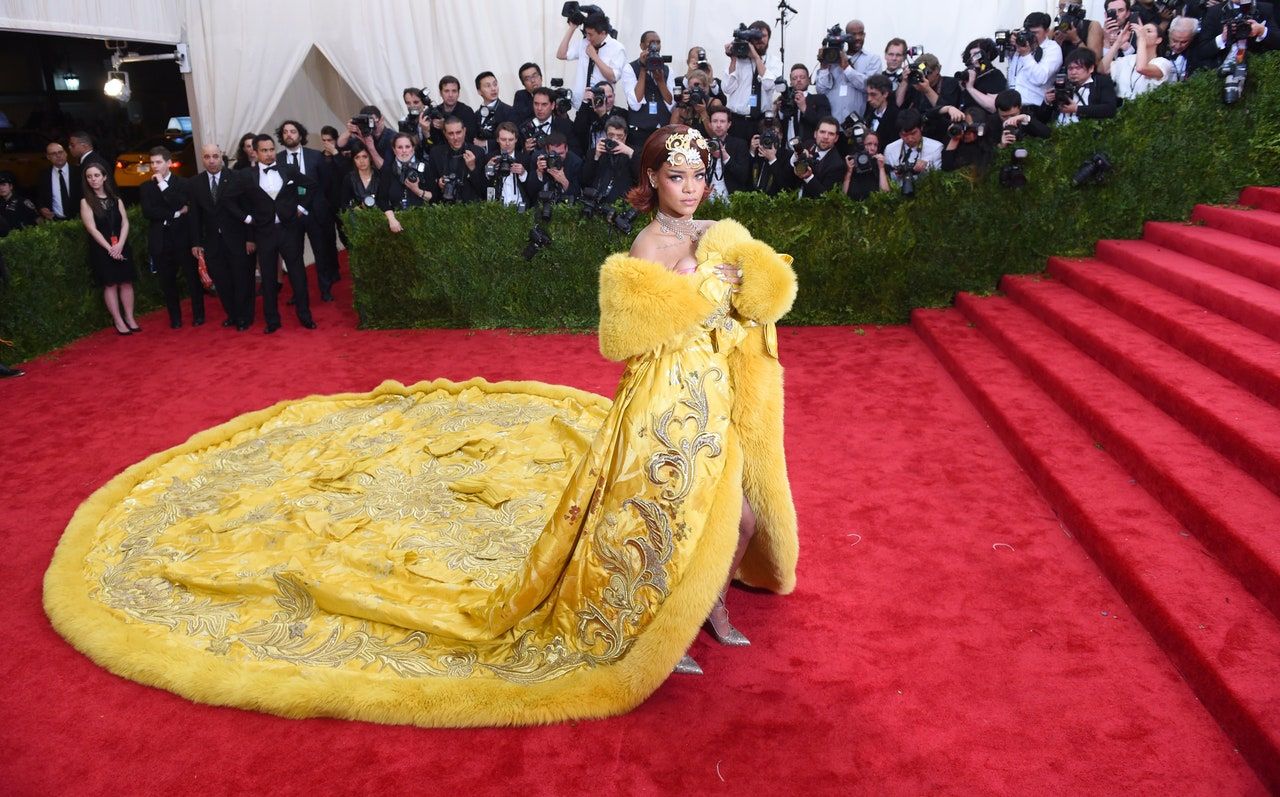 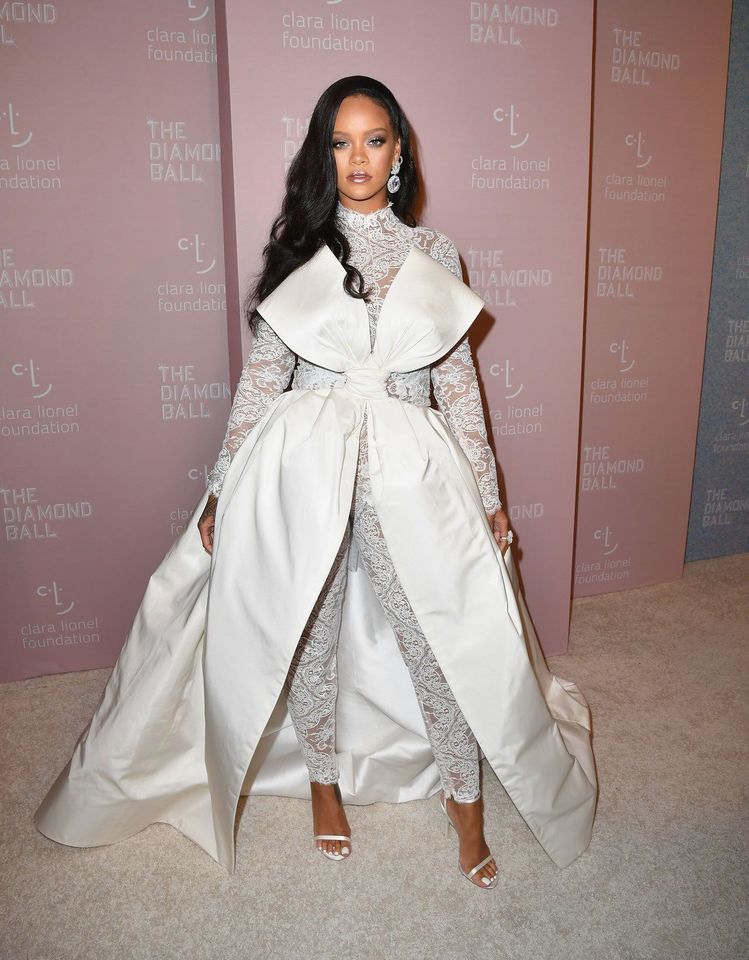 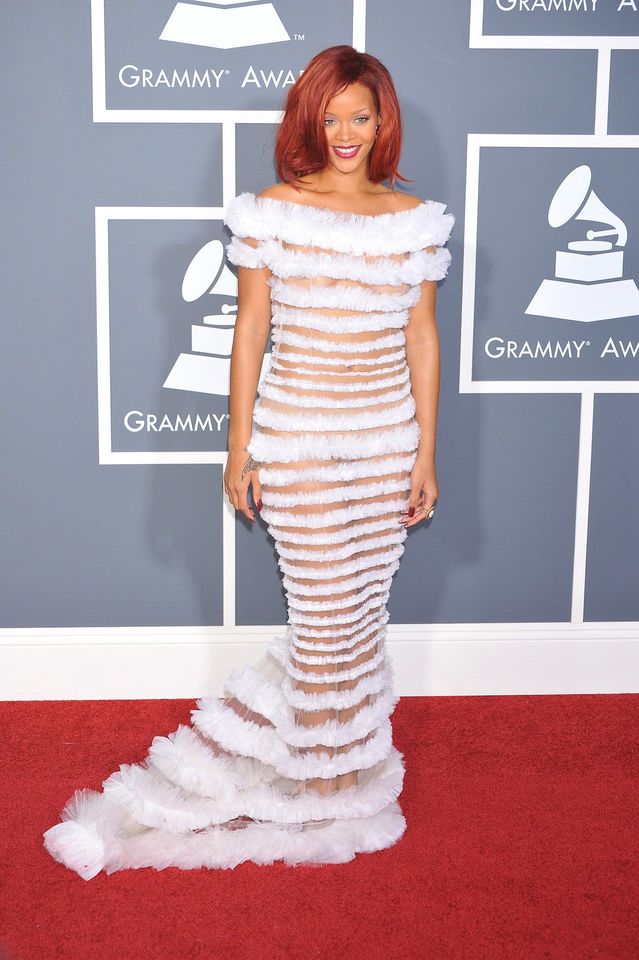 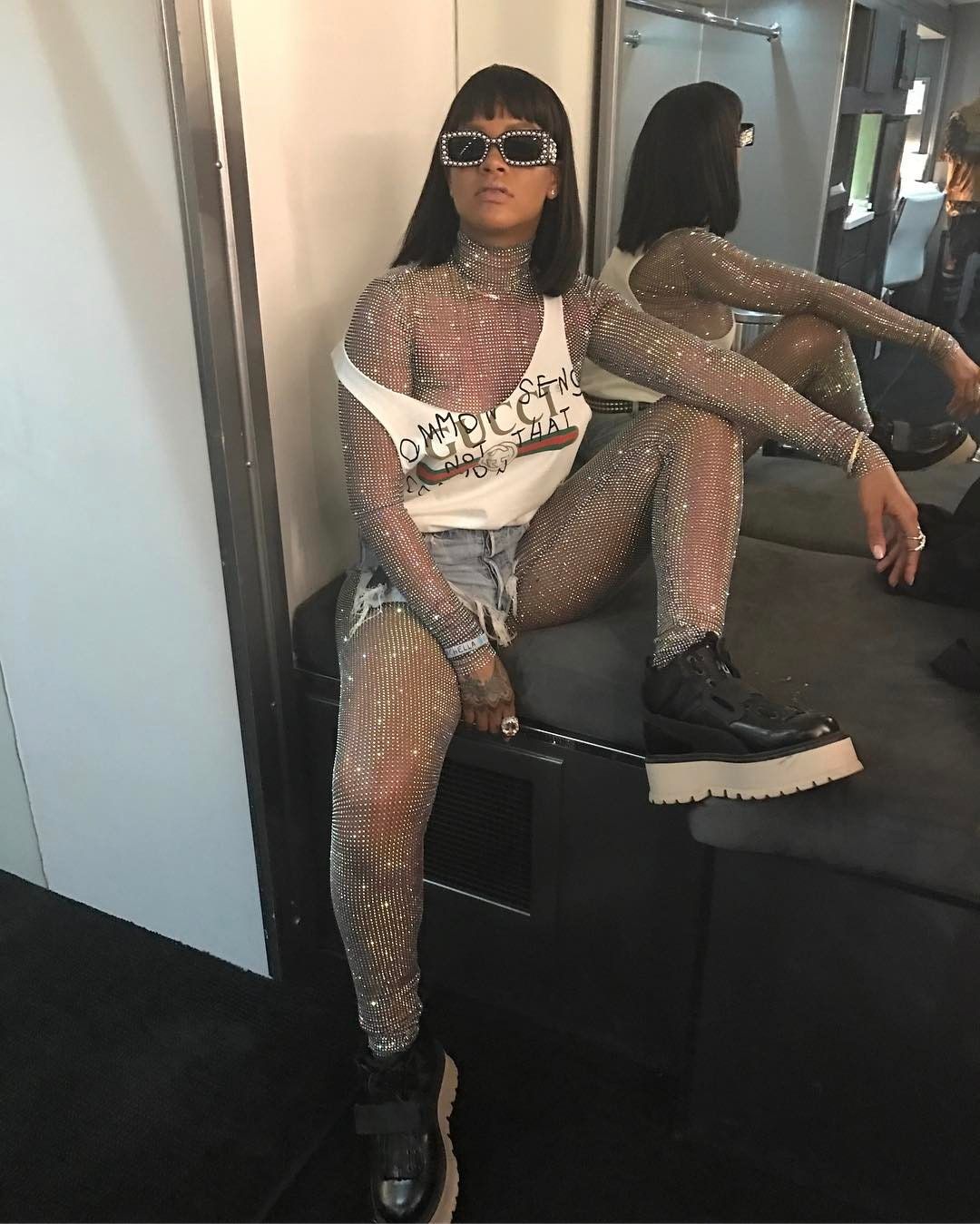 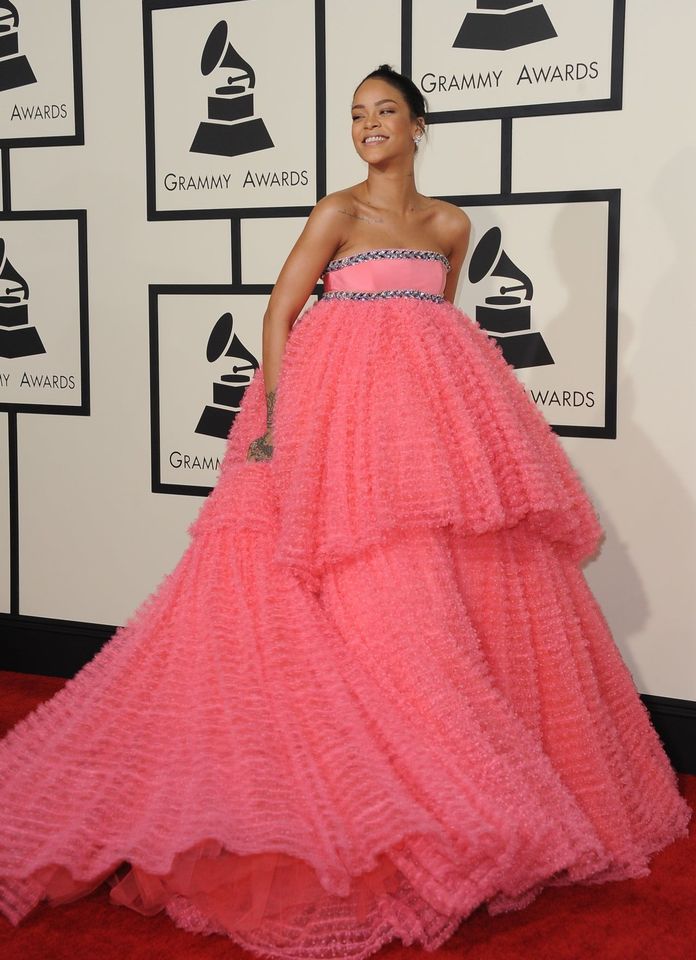 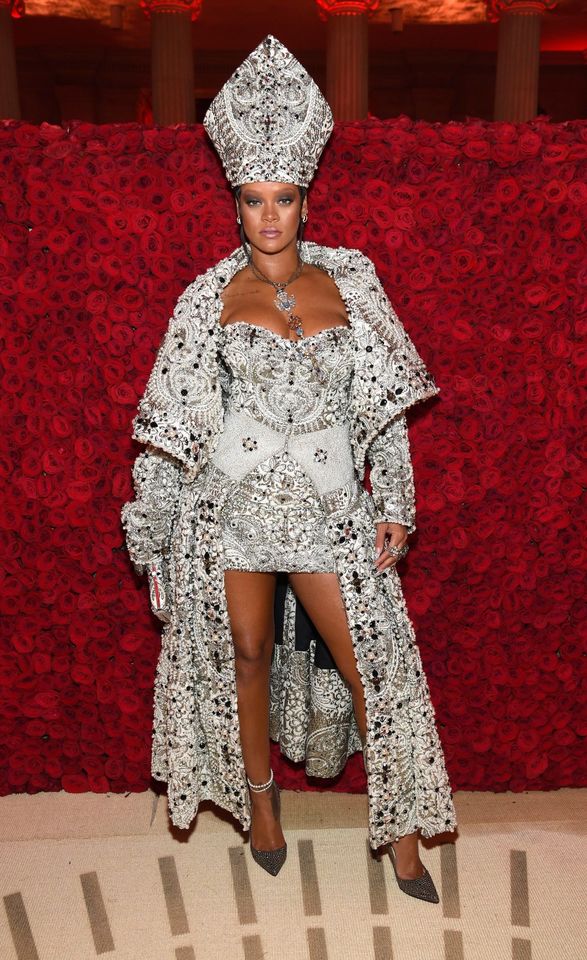 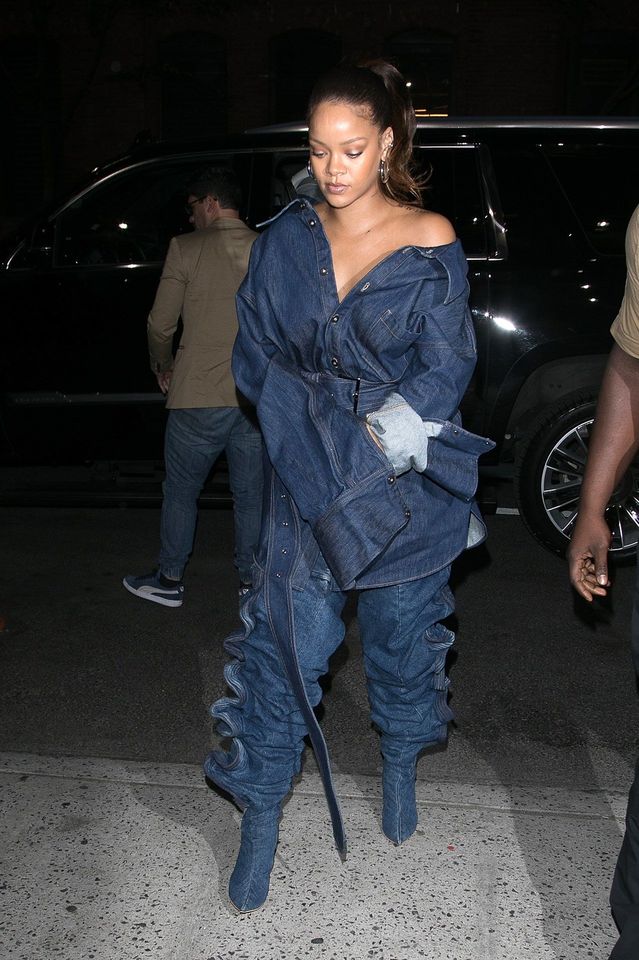 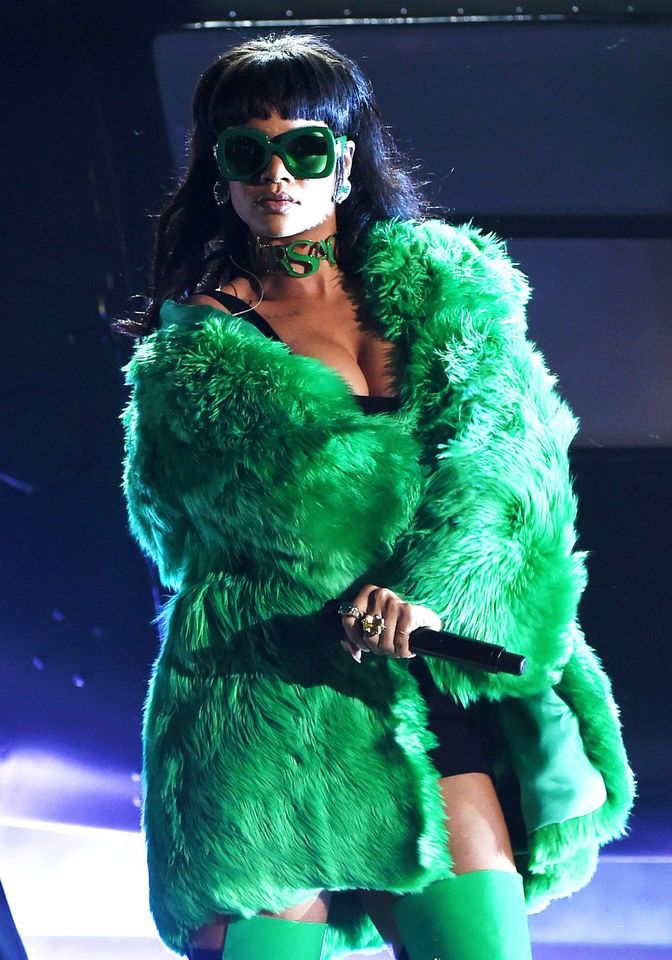 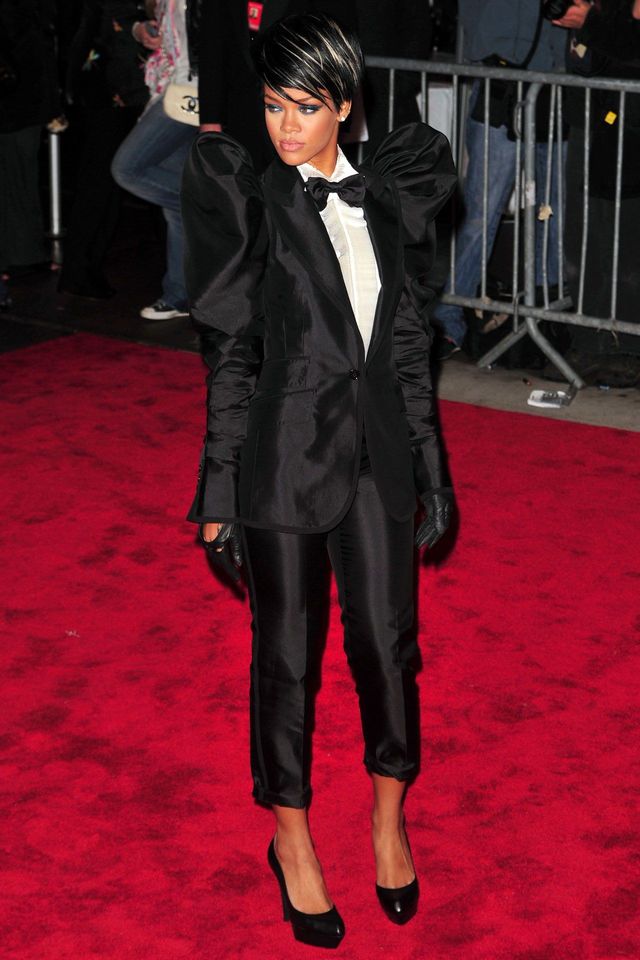 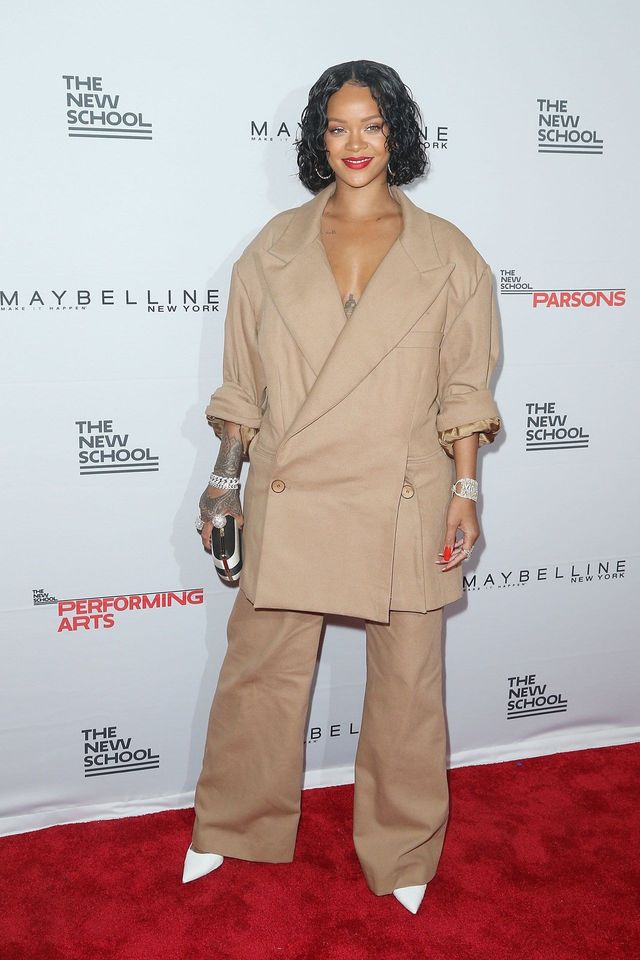 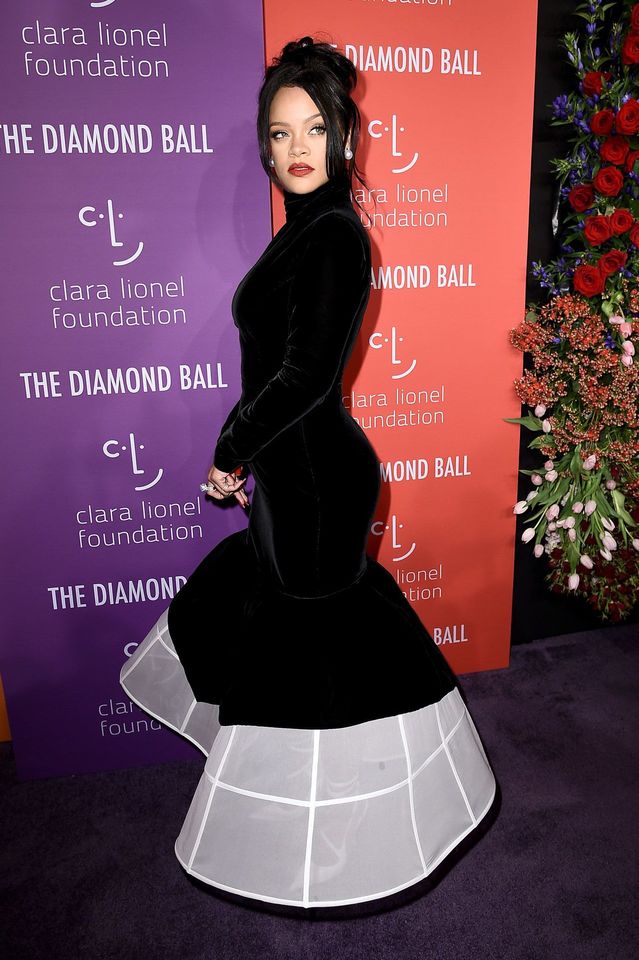