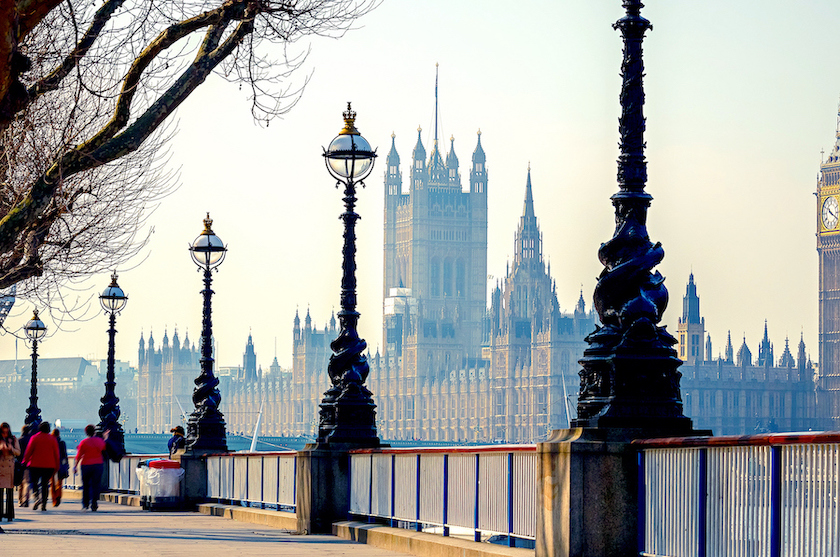 Twenty-four members of the House of Lords have been placed under investigation, after openDemocracy revealed they had not declared details of companies that they run.

The Standards Commissioner today launched an official probe into the lords – who include Tory donor Lord Bamford, Labour’s Lord Carter of Coles, and the businessman and media personality Lord Sugar.

Rules state that if a lord is a company director, they should “give a broad indication of the company’s business, where this is not self-evident from its name”. But openDemocracy found that dozens of peers have not done this.

Lord Carter of Coles was reported over an offshore company he runs, called Primary Group Limited, based in the tax haven of Bermuda. Although he has declared his directorship, he has not said what the company does.

Lord Bamford, who owns digger firm JCB and has given millions to the Conservative Party, says he is also the director of a company called Editallied Limited. But again, no further details are provided.

Meanwhile, Lord Sugar did not provide a description of one of his companies, Harper Fox Partners Ltd.

Another peer, Lord Powell of Bayswater, who is Margaret Thatcher’s former adviser, now sits on the board of directors for the Paris-based Financière Agache, which owns the luxury fashion house Christian Dior. He provides no description of the company on the official Register of Interests.

In total, openDemocracy identified 54 financial interests from 42 peers that may be in breach of the rules. A few of these were not reported to the Commissioner of Standards because they were changed or rectified shortly after.

A formal complaint was later submitted to the Standards Commissioner last month by Tom Brake, the former Liberal Democrat MP who is now director of Unlock Democracy.

The Commissioner has now announced a formal probe into 24 of these peers.

Commenting on today’s announcement, Brake said: “I welcome the fact that the Lords Commissioner of Standards has launched an investigation into a large number of peers.

“We are making a simple request; that peers are upfront about their business dealings. Without this transparency, people cannot judge whether peers are speaking in the public’s interest or their own.”

When details of the potential breach were first revealed by openDemocracy, MPs and campaigners criticised the lack of transparency in the House of Lords.

Margaret Hodge, the former chair of the Public Accounts Committee, said: “The rules state clearly that if a peer is a director of a company, they are expected to explain what that company does.

“Failure to do so is of course not itself an indicator of wrongdoing, but the sheer scale of the problem shows that there is a problematic lack of transparency in the Lords. It’s especially concerning to see major Tory party donors or close pals of the PM on this list. The whole thing leaves a bad taste in the mouth.”

The Labour MP added: “This important investigation by openDemocracy raises serious questions over the veracity of some entries in the register of interests in the Lords.”

Sue Hawley, senior director at Spotlight on Corruption, also told openDemocracy that there should be much stronger sanctions for politicians who consistently fail to be transparent.

“The constant drip-feed of scandals about politicians breaching rules is seriously corroding trust in politics and government. Meeting basic transparency rules in financial interest declarations is a fundamental aspect of a healthy democracy,” she said.