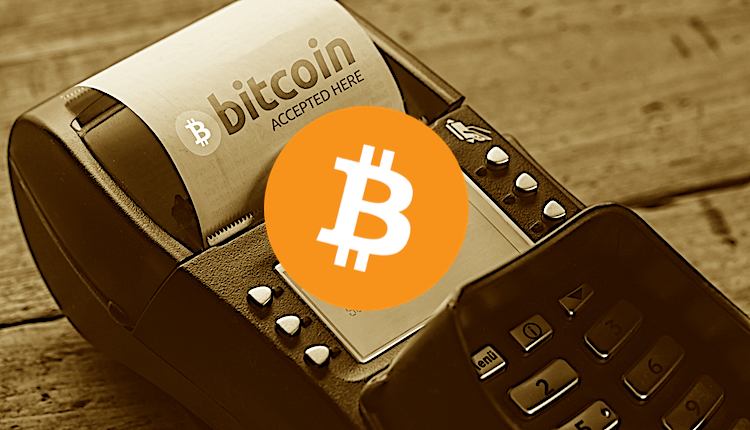 32% of SMEs In The U.S. Accept Crypto Payments, A Survey Reveals

A survey revealed that 32% of small U.S. businesses currently accept cryptocurrency as an acceptable form of payment. The survey covered 584 small-business owners and managers located in the US.

Los Angeles appeared as the top city for all three categories, Chicago followed as the second most crypto friendly US city.


According to the report, Illinois is working on a bill, which would make it the second state in the country, following Wyoming, to allow special trusts, like banks, to hold crypto.

“Illinois has been making intense pushes to become the epicenter of cryptocurrency, while the state is home to one of the largest Bitcoin (BTC) mining facilities in the Midwest.

Business owners in Chicago are evidently anticipating crypto’s longevity in their city.”

32% of small business owners and top-level executives said that their business currently accepts crypto, according to the survey report.

59% of respondents agreed that major companies, like PayPal, giving the green light was their primary influence.

“Once PayPal enabled online vendors to accept Bitcoin in 2014, the decision to go crypto was cemented for many small-business owners.”

50% of the respondents said that they were also influenced by innovative companies like Tesla getting in on the crypto game.

Regarding what cryptocurrencies are accepted, the survey showed that Bitcoin (58%), Bitcoin Cash (36%) and Ethereum (35%), while accepting Litecoin (28%) and Binance Coin (24%) remains less common.


According to the report, crypto market volatility (50%) and high risks involved (45%) are the primary reasons for opposing the idea of accepting crypto.

Interestingly, most business owners seemed to be open to introducing crypto as a payment option.

25% said they would like to start accepting cryptocurrency but don’t know how. Twenty percent were already considering accepting crypto, while an additional 7% actively planned to make the switch.

Source: 32% of SMEs In The U.S. Accept Crypto Payments, A Survey Reveals – Fintechs.fi