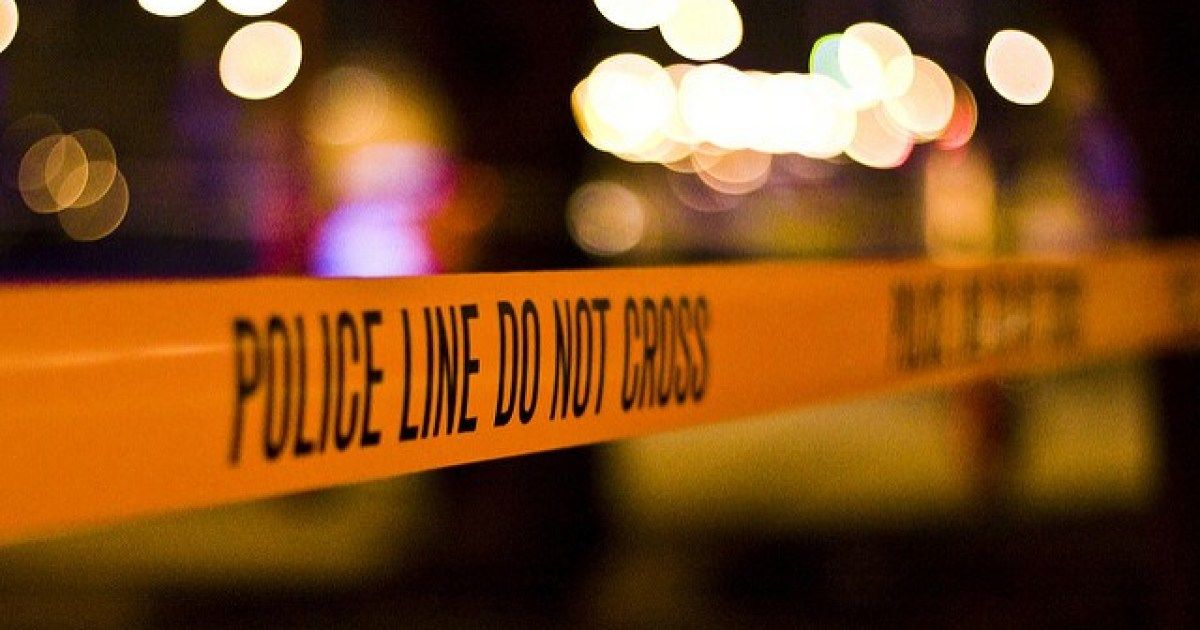 At approximately 10:30 p.m. on Tuesday 6th April 2021, police and EMTs were dispatched to a firearms incident in the area of Ord Road and Tribe Road #2, Warwick, after residents reported hearing multiple gunshots.
Upon arrival, officers found a 37-year-old man with a gunshot wound to the chest.

The victim was identified as Mr. Jordan Outerbridge, having suffered multiple gun-shot wounds to his body.

Mr. Outerbridge leaves behind his loving wife, and a one-year-old son. He worked gainfully with LINK Bermuda.

The police have learned that Mr. Outerbridge was attending a regularly scheduled card game at a residence at the location.

Mr. Outerbridge was first to leave the house, and was shot by a gunman, who jumped on the back of a waiting motorcycle.

The gunman wore a blue coloured jacket with a hood, his accomplice wore black clothing, and both were on a dark coloured “CLICK” motorcycle.

The police have opened a Major Incident Room investigation, staffed by Detectives from the Serious Crime Unit, and are urgently seeking to speak with witnesses or persons who may know anything about the murder of Mr. Outerbridge.

Shortly after this incident being reported to police, 911 received calls about a serious motorcycle collision on Middle Road, Warwick, near the entrance with Belmont. Two motorcycles had collided head-on, with both riders having sustained serious injuries. On arrival at the hospital, one of the riders a 44-year-old male was found to have suffered gunshot wounds to his torso.

Detectives are examining the possibility that the two matters are linked, given the proximity, timing, and circumstances of both.

The police is grateful to those persons who spoke with us at the scene, and since that time, but we still urgently need to speak with other persons who can assist.

The Bermuda Police Service has mobilized significant resources to provide visible uniform reassurance in the area, and to investigate the murder of Mr. Outerbridge, as well as the shooting of the second man.

As we have often stated, we rely on the public to help us solve crimes and bring offenders to justice.

The Serious Crime Unit investigation is being headed by Detective Sergeant Jason Smith and he can be contacted on 717-0864 or, 295-0011.

The family of Mr. Outerbridge is being supported by a trained Family Liaison Officer.

Again, if you have any information, as insignificant as you might think it is, please make contact with the Serious Crime Unit directly on 247-1739