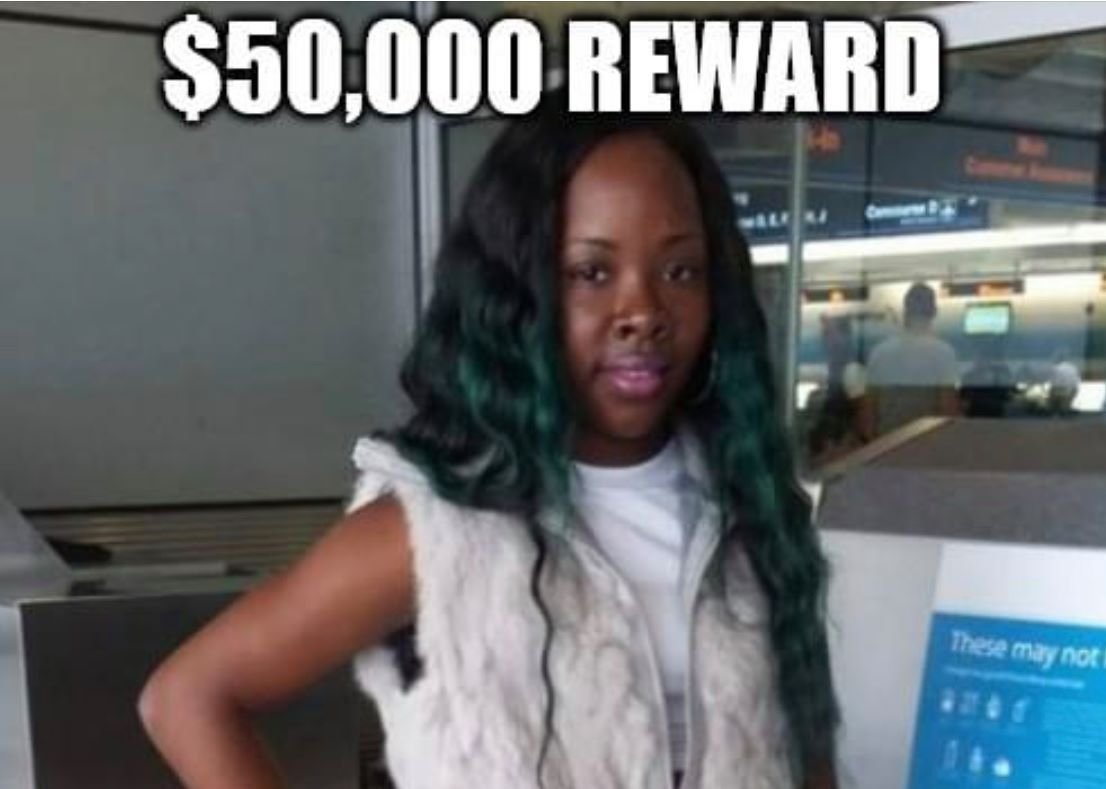 A reward of 50,000USD is offered for information that “directly links to the finding of” Chavelle Dillon-Burgess, announced the Bermuda Police Service (BPS) on June 17.

Stephen Corbishley said in a press conference that the $50,000 reward for information that leads directly to the whereabouts of a missing mother has fully funded funded by community donors, who wished to remain anonymous.

“I truly believe that there are a number of people in the community that know where Chavelle is, and they have chosen, either through fear or out of loyalty, not to contact us with that information," he continued.

Bermuda Police has made some discussions this weekend to set a new position to support the Chavelle investigation.

Commissioner Corbishley announced that "a reward of $50,000 will be made available on receipt of information that directly links to the finding of Chavelle ... it needs to be information that takes us to the location where Chavelle is."

The Commissioner was very appreciative of information that’s been provided by the public to the police, with suggestions of where search should be conducted, where perhaps she could be, and police have acted in that regard.

According to Corbishley, the reward is not for case related information, or suggestion where to find Chavelle, but directly leading the police to her whereabouts.

Commissioner Corbishley pleaded to the public "to do the right thing" and contact the police.