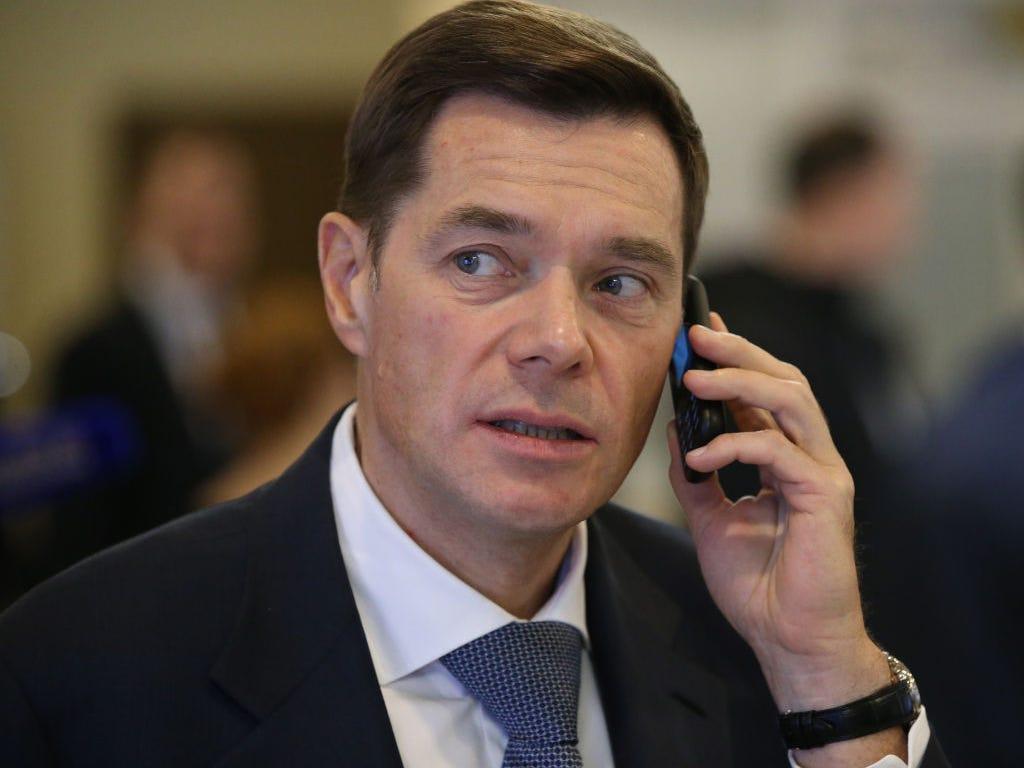 A Russian oligarch moved $1.3 billion worth of shares to BVI the day he was sanctioned, filings suggest

The company that bought Mordashov's TUI shares, Ondero, is affiliated with the oligarch, according to Bloomberg.

Mordashov, a steel tycoon, is the second-richest person in Russia with a net worth of $22.3 billion, according to the Bloomberg Billionaires Index.

Before the share sale, Mordashov was TUI's top shareholder, with a stake of 34%, and had been a shareholder for around 15 years, according to a press release published by TUI shortly after he was sanctioned by the European Union. Mordashov resigned from TUI's board on March 2, the company said.

Mordashov held his stake in TUI via Cyprus-based Unifirm, a company that is in turn owned by firms controlled by Mordashov and his sons, according to Bloomberg.

TUI indicated to Insider it couldn't identify the shareholders of Ondero. "We would only know by receiving a voting rights notification of a controlling stakeholder," a TUI spokesperson told Insider.

"We can only attribute the Severgroup stake to Mr Mordashov," the TUI spokesperson said.

"This would mean that he does not have access to his shares and cannot derive any economical benefit from them," the spokesperson added.

Insider couldn't reach Mordashov or his representative for comment. His spokesperson earlier declined to comment to Bloomberg.

Mordashov ceased to have control of Unifirm on February 28, according to the March 5 filing by TUI.

Sweeping sanctions have hit Russia and some of its richest people since the country invaded Ukraine. Many of the restrictions target oligarchs, spurring them to shuffle their holdings in their businesses, including shifting shareholdings and assets around intricate webs of onshore and offshore companies. Such structures are often used by oligarchs to hide their wealth, complicating attempts to seize their assets.

Earlier this month, Mordashov shifted control of a $1.1 billion stake in a mining company to his wife.