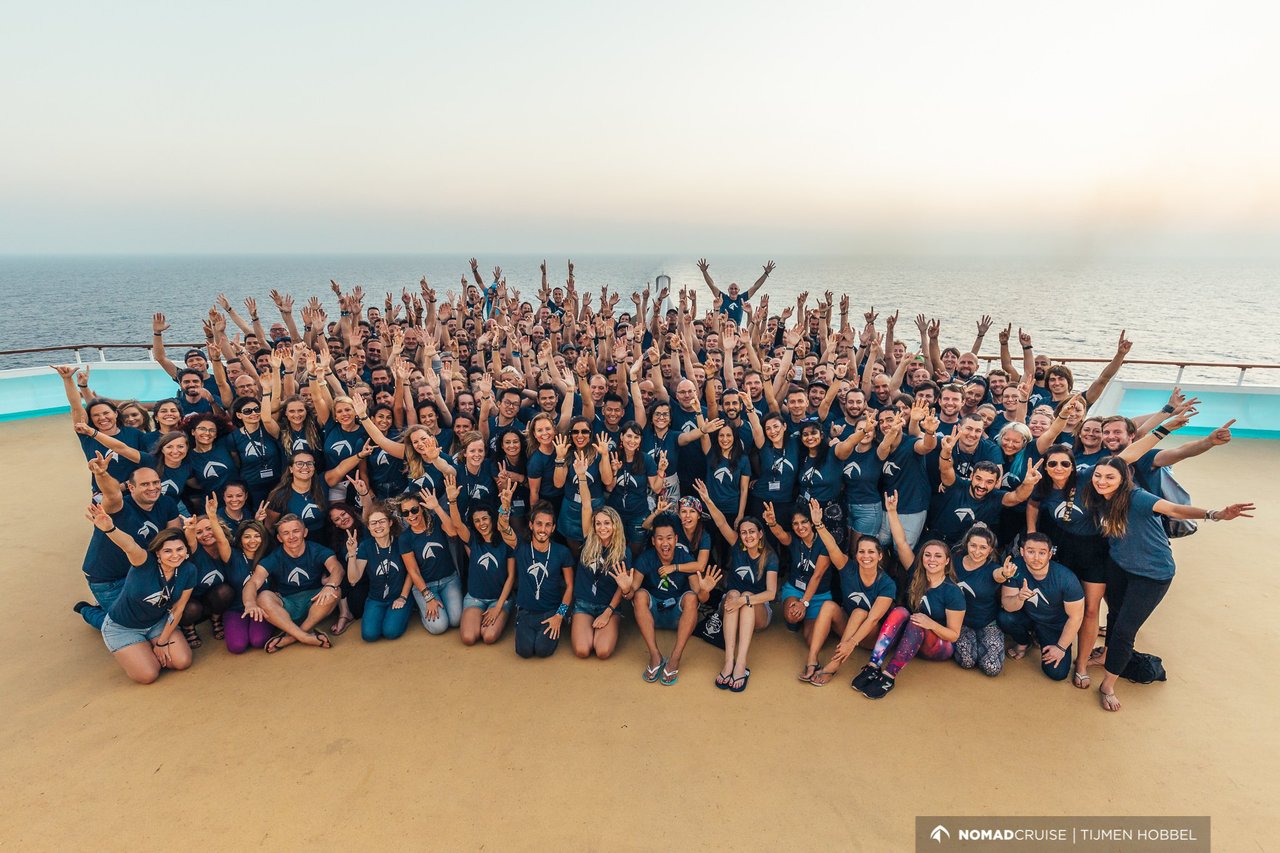 A year in paradise: Barbados to offer long-term stays to remote workers

British holidaymakers’ favourite Caribbean island is offering a 12-month remote working incentive to entice foreigners. The scheme for remote workers could boost an economy heavily reliant on tourism.
Prime minister Mia Amor Mottley proposed the “Barbados Welcome Stamp” scheme, which would give visitors the option to work remotely in the country for a year at a time, during a speech last week.

Ms Mottley said the stamp would allow travellers to “come and work from here overseas, digitally, so that persons don’t need to remain in the countries in which they are.”

This could be an ideal opportunity for Britons to immerse themselves in Bajan culture, which it is hard to fully experience during a one- or two-week stay.

It would also offer a short-term solution to the island’s loss of tourism spending, which accounts for 40 per cent of its GDP. Some 30 per cent of the workforce is employed by the industry.

“You don’t need to work in Europe, or the US or Latin America if you can come here and work for a couple of months at a time; go back and come back,” said Ms Mottley.

The concept is now being refined by the Barbados government.

The island’s tourism industry has been hard hit during the pandemic with flights grounded and the cruise industry at a standstill – no major lines are returning to the Caribbean until August at the earliest.

Barbados is included on the British Government’s list of countries exempt from UK quarantine. It is also excluded from the Foreign Office warning against all but essential overseas travel.

Commercial flights to Barbados are resuming on July 12, from Canada, with British Airways offering direct flights from Gatwick starting on July 18, initially once a week.

Virgin Atlantic, the other airline that runs a direct service from the UK, is set to restart flights from Heathrow on August 1, again with a weekly service.

Arrivals to Barbados are required to take a PCR antigen test for Covid-19 within 72 hours of their visit and to present a certificate confirming that they are Covid-19 negative (passengers from CARICOM countries – 20 states in the Caribbean region – can take the test up to one week prior to travel).

Travellers that arrive without having been tested will be checked for the virus at Barbados airport.

Hotels, bars, restaurants and shops have reopened on the island, while final curfew restrictions were lifted on July 1.

Barbados is among the islands least affected by the Caribbean’s hurricane season – which runs from June to December – and is hit, on average, by one hurricane every 20 years.

The country has recorded 98 cases and seven deaths as a result of the virus among its population of 287,000.