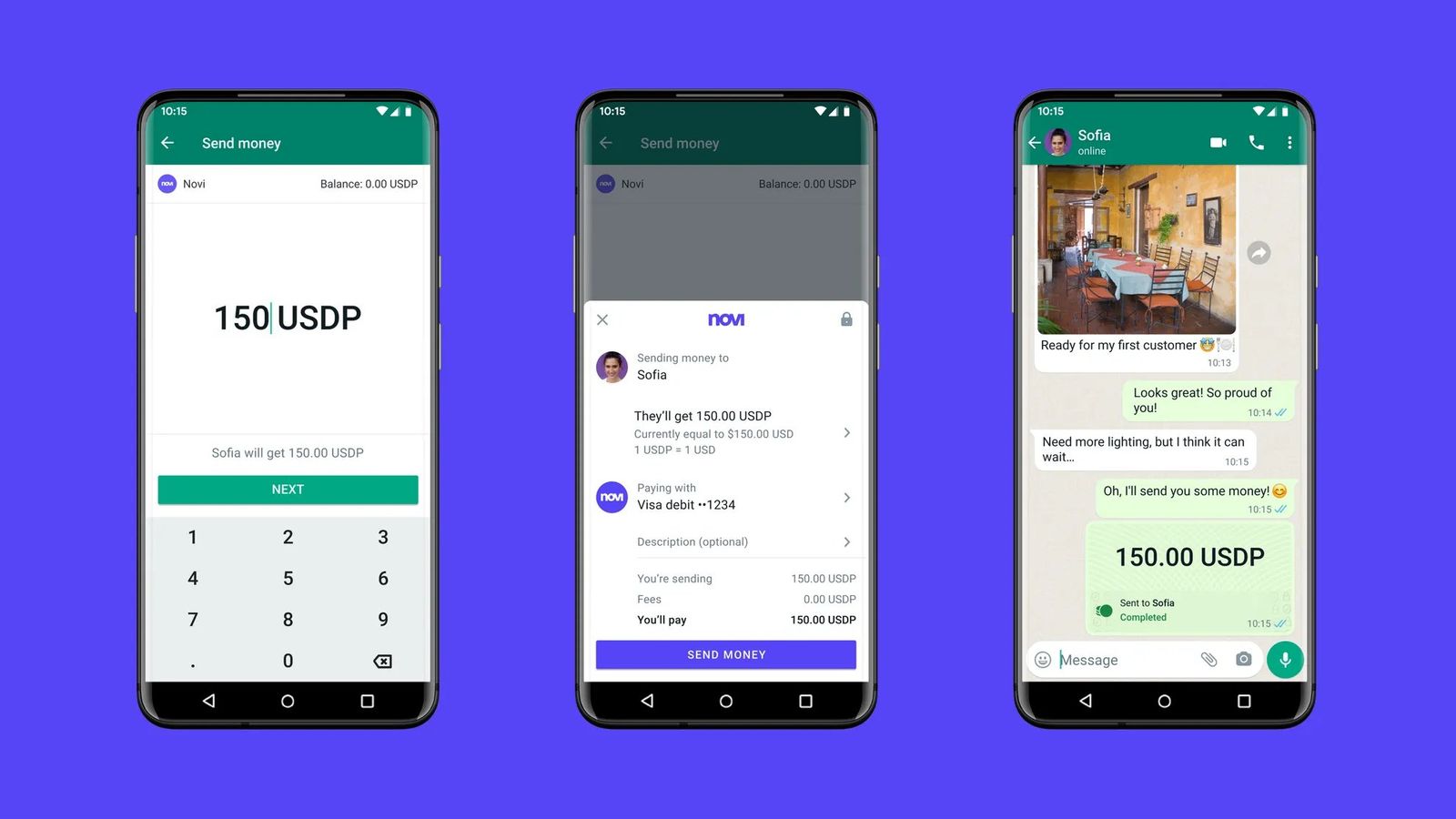 Meta says it wants to solve the challenges faced by 1.7 billion adults globally who are unable to engage with global financial systems.

The small pilot follows the failure to launch Libra as a global digital currency, meaning the feature is only available for WhatsApp users in Guatemala and the US at the moment.

But the long-term aim for Meta is the same. In its words: solving the challenges faced by 1.7 billion adults globally who are unable to engage with global financial systems.

In a statement announcing the WhatsApp partnership, Novi said: "Being shut out of the global financial system has real consequences for people's lives, and it’s often the most underserved people who pay the highest price.

"Costs are high and waits are long when people want to send money to their families internationally. The current system is failing them, and there is no digital financial architecture to support the innovation we need." 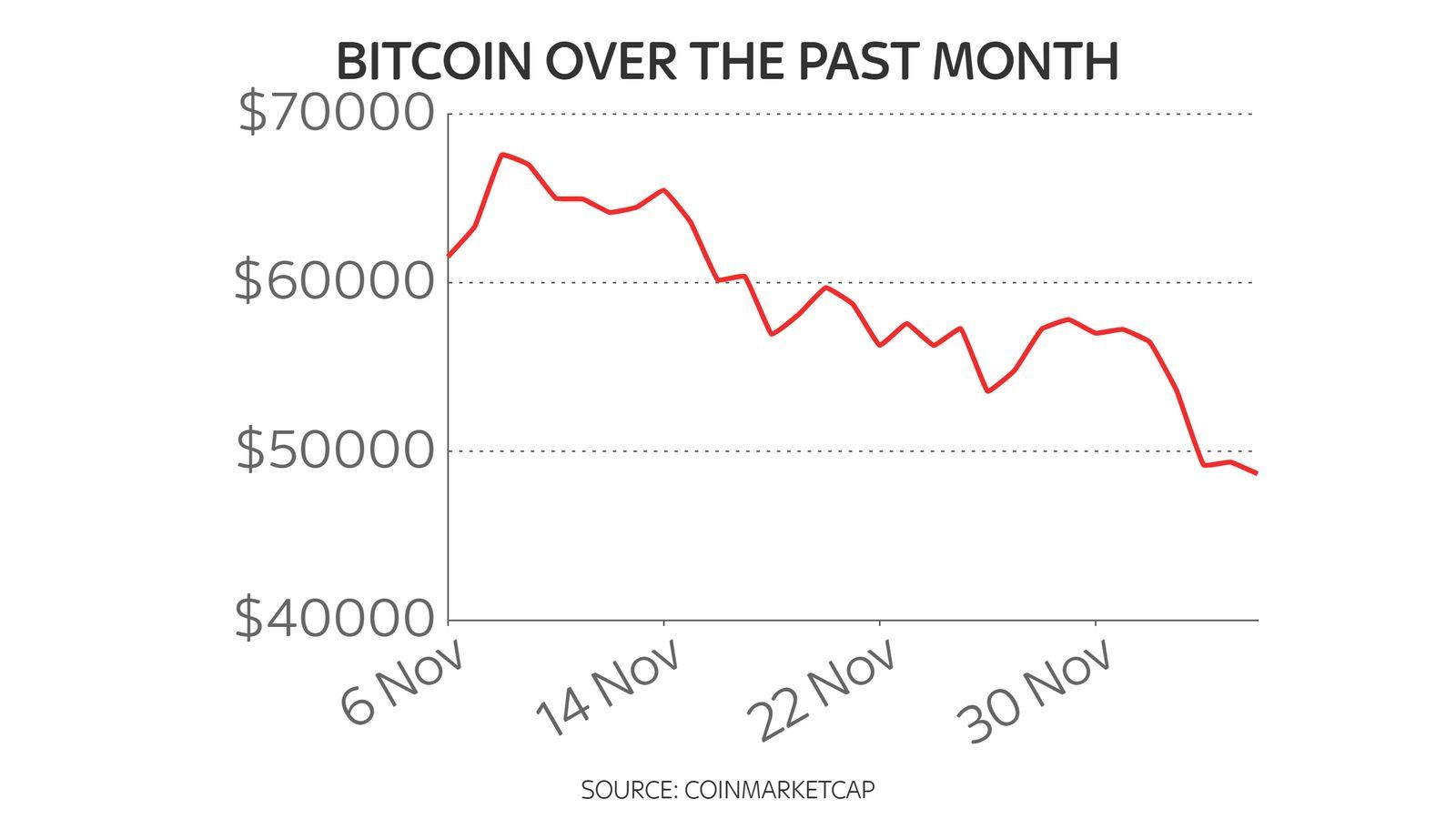 Bitcoin is an infamously volatile cryptocurrency

What tokens can be traded?

Users enrolled in the trial will be allowed to send and receive the US Pax Dollar (USDP) token, a cryptocurrency whose valued is pegged to the US dollar and which is regulated by the New York State department of financial services.

Meta said it valued the so-called "stablecoin" precisely because it didn't exhibit the kind of volatility that recently saw Bitcoin lose over a fifth of its value.

Other tokens such as Bitcoin, Ether, and even Meta's own Diem cryptocurrency, which has replaced its plans for Libra, aren't yet available.

Meta said its support for Diem hasn't changed, although its plans to introduce a global cryptocurrency have been delayed.

But the company said that as soon as Diem receives regulatory approval, then the Novi app will begin using it instead of USDP.

USDP was chosen because it has "been operating successfully for over three years and... has important regulatory and consumer protection attributes", the Novi statement explained.

"USDP reserves are fully backed by the US dollar and are held 100% in cash and cash equivalents," the statement added, meaning "people can easily withdraw their money in their local currency when they choose".

"We're still very early in the Novi pilot journey, so we made the decision to test this new entry point in one country to start and will look to extend it once we've heard from people what they think of this new experience," said Novi's chief executive Stephane Kasriel.