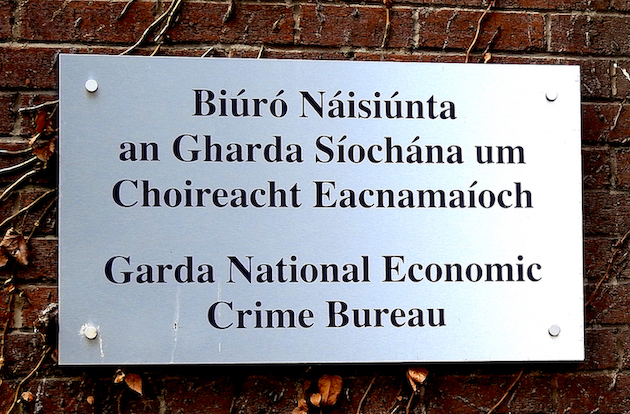 An accountant and his brother have been charged with theft and money laundering after almost €1.2m in fictitious expenses was “syphoned” from a financial services firm in Dublin.
Vipul Dhoot (35) with an address at Hallwell Place, Lucan, Co Dublin was charged with 10 counts of stealing various sums totalling €293,803 on dates last year, from a city-centre firm where he held a senior position.

They were arrested following an investigation by the Garda National Economic Crime Bureau.

The pair, who are originally from India but living and working in Ireland for a number of years, appeared before Judge Brian O’Shea at Dublin District Court today.

Detective Garda Ronan Farrelly told the court Vipul Dhoot made no reply after he was charged.

He objected to bail citing the seriousness of the case and flight risk concerns. The charges before the court represented a sample and the full investigation related to the theft of just close to €1.2m from January 2019 until November last year, he told Judge O’Shea.

It was alleged Vipul Dhoot claimed fictitious expenses to be paid to a service provider which was legitimately used by his accountancy firm.

He agreed the case against Vipul Dhoot was that money was syphoned off and transferred mostly into an bank account in India, and to an account of his co-accused, and also two other people who are not currently before the courts.

The investigation resulted in the accountant’s home being searched and recovery of documentation and computer data, the contested bail application was told. Forensic accountants had also been used in the case, the court heard.