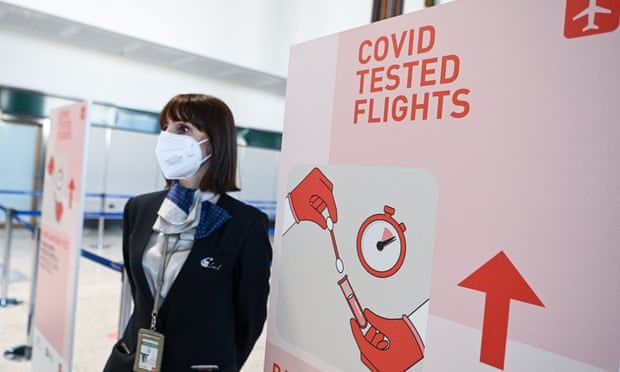 Research shows travellers have to pay twice as much for PCR tests in the UK as they do in much of Europe
Airlines have called for the competition watchdog to investigate the price of Covid tests for travel, with the travel industry warning that the PCR tests required by government will in effect block most international holidays this year.

Global airline body Iata called on the UK Competition and Markets Authority to launch an inquiry, as separate research showed that travelers had to pay twice as much for PCR tests in the UK as they do in much of Europe.

The report from the government’s ‘global travel taskforce’ published on Friday said travel could be opened up from 17 May but that individuals would require three PCR tests to holiday even in the safest, “green-light” states – leading to immediate warnings that the cost would prohibit most people from going abroad.

On the government’s approved list of providers, prices for a “package” of two PCR tests under the present quarantine regime, on days two and eight, range from £160 to £549 charged by London Medical Concierge. Most of the firms listed as recognised test providers share clinical partners for tests, with many using the Cambridge-based Oncologica laboratory.

Industry sources said there was suspicion of “profiteering” by testing firms – a term echoed by transport secretary Grant Shapps. He threatened to remove high-charging firms from the government-approved list.

Shapps told Sky News: “I think that the cost should be cheaper for those private tests. I’ll be driving that down … and potentially even removing providers if they’re not playing ball, because I don’t want to see people being ripped off.”

While the cheapest UK pre-departure PCR tests are available for £60 – at a subsidised price for passengers at Gatwick airport – most travelers are being charged an average of £128 for a pre-departure test, more than double the price for much of Europe, according to research from the travel association Abta and the Airport Operators Association.

The average costs of a PCR test across Belgium, France, Germany, Greece, Italy, the Netherlands, Portugal and Spain, was just £62 they said. Government subsidies in those countries and rules capping prices have contributed to the lower prices.

Under the rules set out for travel in May, the cost per person to travel to a green-listed European destination could be £306 in testing alone: comprising a UK pre-departure test, a second abroad at the end of a holiday, and a final test in the UK on return. The

Karen Dee, chief executive of the Airport Operators Association said: “The cost of testing could act as a significant barrier to the meaningful restart to aviation and should not be underestimated. A summer holiday will be out of reach for many and damage an already badly hit aviation and travel industry even further.”

However, Covid testing firms said that more than half of their price went to the laboratories, and cited high costs and uncertainty in the market. They said significant overheads included trained medical staff, courier fees, hiring a testing venue, as well as clinical oversight, medical risk assessments, and large insurance premiums.

David Evans is joint chief executive of Collinson, which runs testing facilities at Heathrow and other major airports. It charges £99 for a PCR test. Evans said “I certainly don’t look at our forecasts and think we’re profiteering, far from that.

“If we see high volumes we will get economies of scale and can look at reducing the price. Unfortunately the government has changed its mind so many times we have had to redevelop our systems, our marketing, our websites – it all builds up to more expense.

For cheaper tests, he said: “The government needs to remove VAT on testing and try to give a little certainty and continuity.”

Ben Paglia, managing director of Akea Life, which carries out the Salutaris tests at Liverpool John Lennon Airport, said that roughly £66 of the £110 price went to the laboratory, operated by Randox. “In the grand scheme of things, you are making a few pounds a test. At the moment, it’s costing us money to run because nobody is flying and we are contractually bound to deliver the service.”

Laboratories are also obliged in the UK to carry out genome sequencing for the government for any positive Covid tests, a process that is believed to cost substantially more than the price of a test.
#Covid 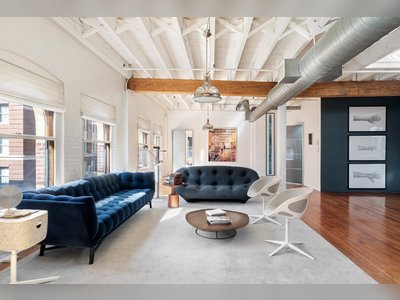 A Revamped Penthouse Loft Hits the Market in Boston, MA 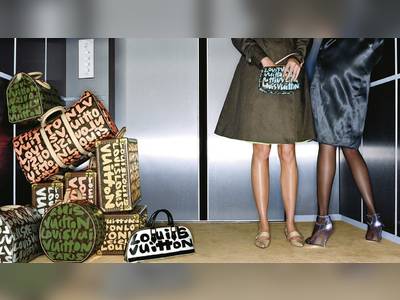 Logomania, collaborations, and “hacking”-Marc Jacobs, Louis Vuitton, and Stephen Sprouse started it all. 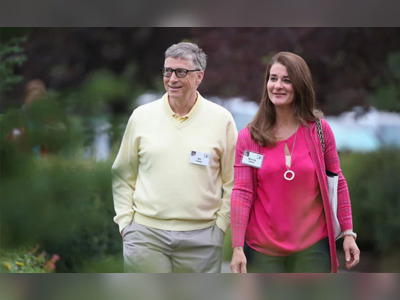 5 Of The Most Expensive Divorces Before Bill-Melinda Gates Split

With an estimated $130 billion in assets, Bill and Melinda Gates will surely be among the top contenders for the costliest divorces ever