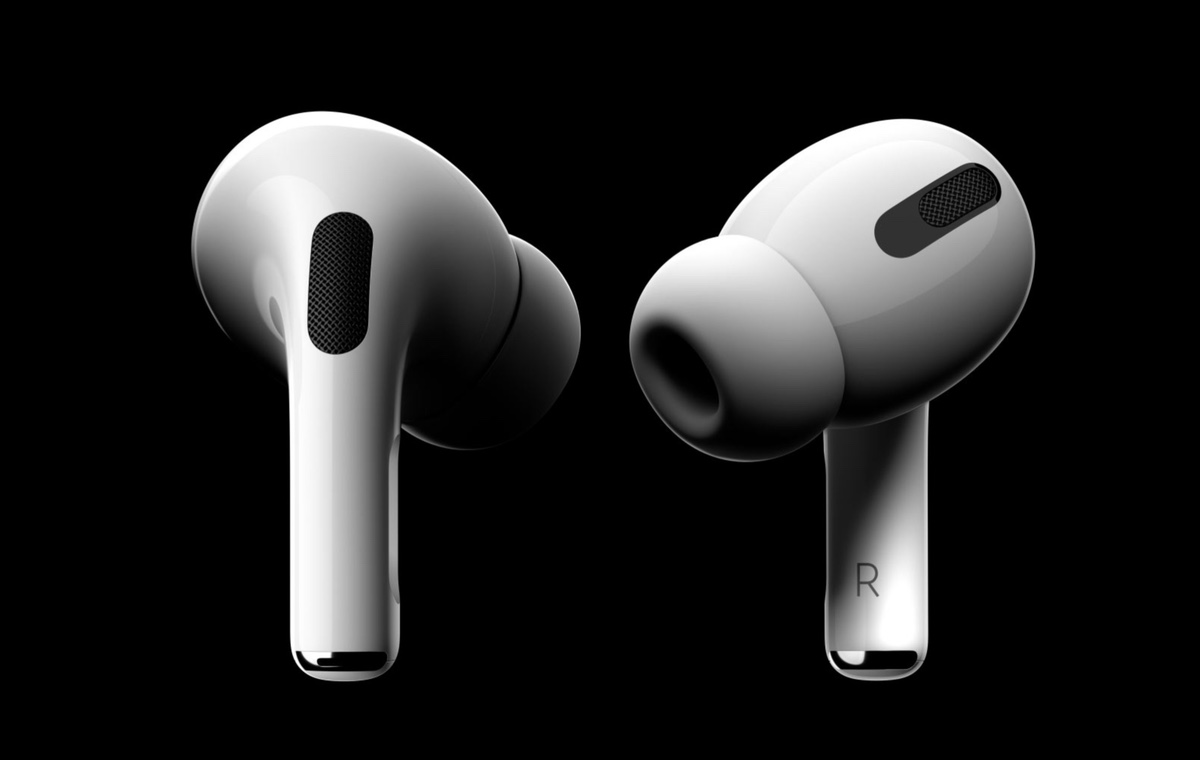 Apple has just released the second beta of AirPods Pro firmware for developers and testers with Conversation Boost. Conversation Boost uses beam-forming microphones to enhance / amplify the voice of the person that is sitting in front of you for better audibility. And yes, it is an accessibility feature and one which will be appreciated by many around the globe with mild hearing loss.

Since this is a beta feature therefore it requires a lot of effort to test it out. And once you do have the beta installed, you cannot go back to the final version in a snap.

You have to download and install every single beta update released over the course of time until the final version if released. In short, it’s super risky if you don’t like dealing with beta firmware.

If you are willing to take the risk and drive beta firmware on your AirPods Pro, check out the following: