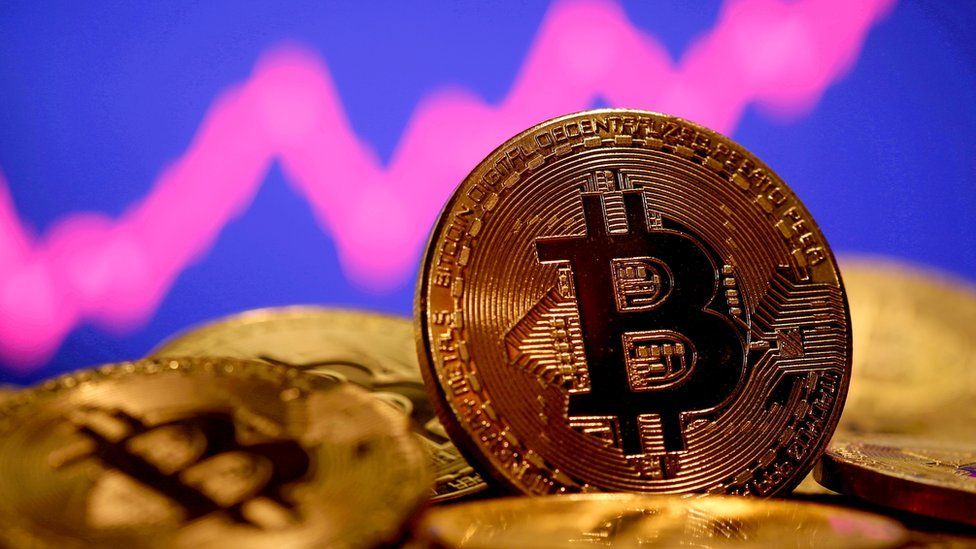 The price of some cryptocurrencies has surged, after retailer Amazon revealed it was hiring an expert in the field.

It advertised for a "digital currency and blockchain product lead" to look at "how Amazon's customers pay".

However, Amazon has not confirmed any plans to accept cryptocurrency payments, despite the speculation.

The job advert has been widely reported by cryptocurrency enthusiast sites, and London's City AM newspaper quoted an unnamed source as saying Amazon was "definitely" pursuing Bitcoin payments in the near future.

Amazon said the successful candidate for the new job would:

*  have a deep understanding of cryptocurrency

*  "develop the case" for what Amazon should pursue

*  create the strategy for doing so

"We're inspired by the innovation happening in the cryptocurrency space and are exploring what this could look like on Amazon," a representative said.

"We believe the future will be built on new technologies that enable modern, fast, and inexpensive payments, and hope to bring that future to Amazon customers as soon as possible."

Hargreaves Lansdown senior investment and markets analyst Susannah Streeter said enthusiasts were "salivating for every nugget of news about the future" of cryptocurrency.

"Amazon has scores of openings for blockchain specialists," she said.

"Given the might of Amazon Web Services, it isn't surprising that the tech giant wants to be at the cutting edge of new payments technology - and establishing a new digital currency is likely to be on the agenda."

But Ms Streeter added: "The sensitivity of crypto-coins and tokens remains stark and given the uncertain landscape ahead, with central banks looking to develop their own digital coins, investors should be wary of speculating with money they can't afford to lose."

Last week, Elon Musk hinted his Tesla car company may start accepting Bitcoin once again in the near future.

Mr Musk and Tesla have investments in Bitcoin.

And the car company briefly accepted the currency, before abandoning it over environmental concerns.

The Bitcoin network - and other cryptocurrencies - use vast amounts of electricity.

And Mr Musk now says its use of green energy is improving, though this is debated by critics.