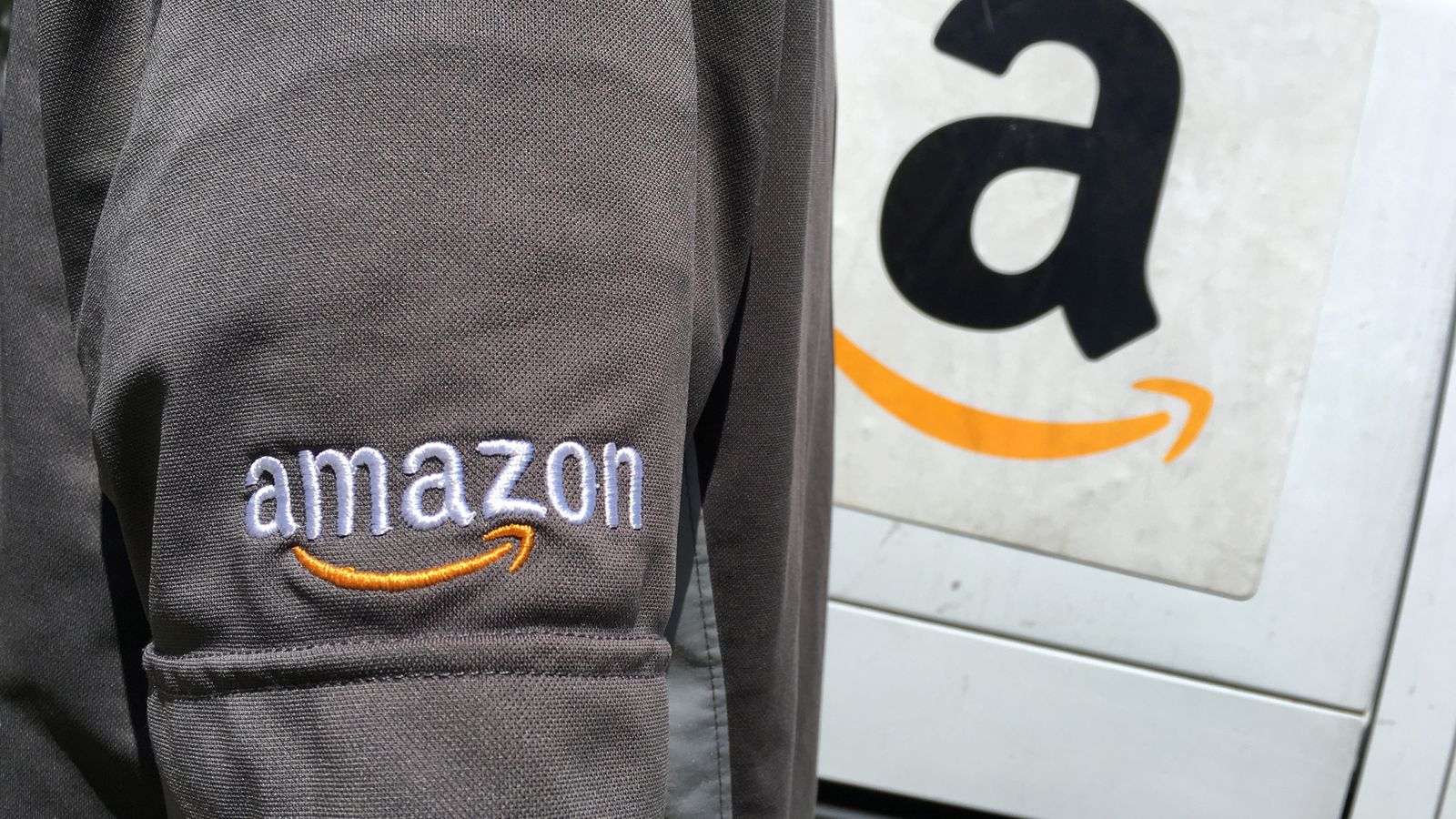 The Federal Trade Commission alleged that while Amazon customers were told that 100% of tips were passed to couriers, it was illegally pocketing a big percentage of those tips.

Amazon drivers are being given $60m (£44m) in tips that were illegally withheld by the online retailer, America's consumer watchdog has said.

It comes after the Federal Trade Commission (FTC) sued Amazon and its subsidiary Amazon Logistics, claiming that it failed to pay tips in full that drivers in its Amazon Flex operation had earned. 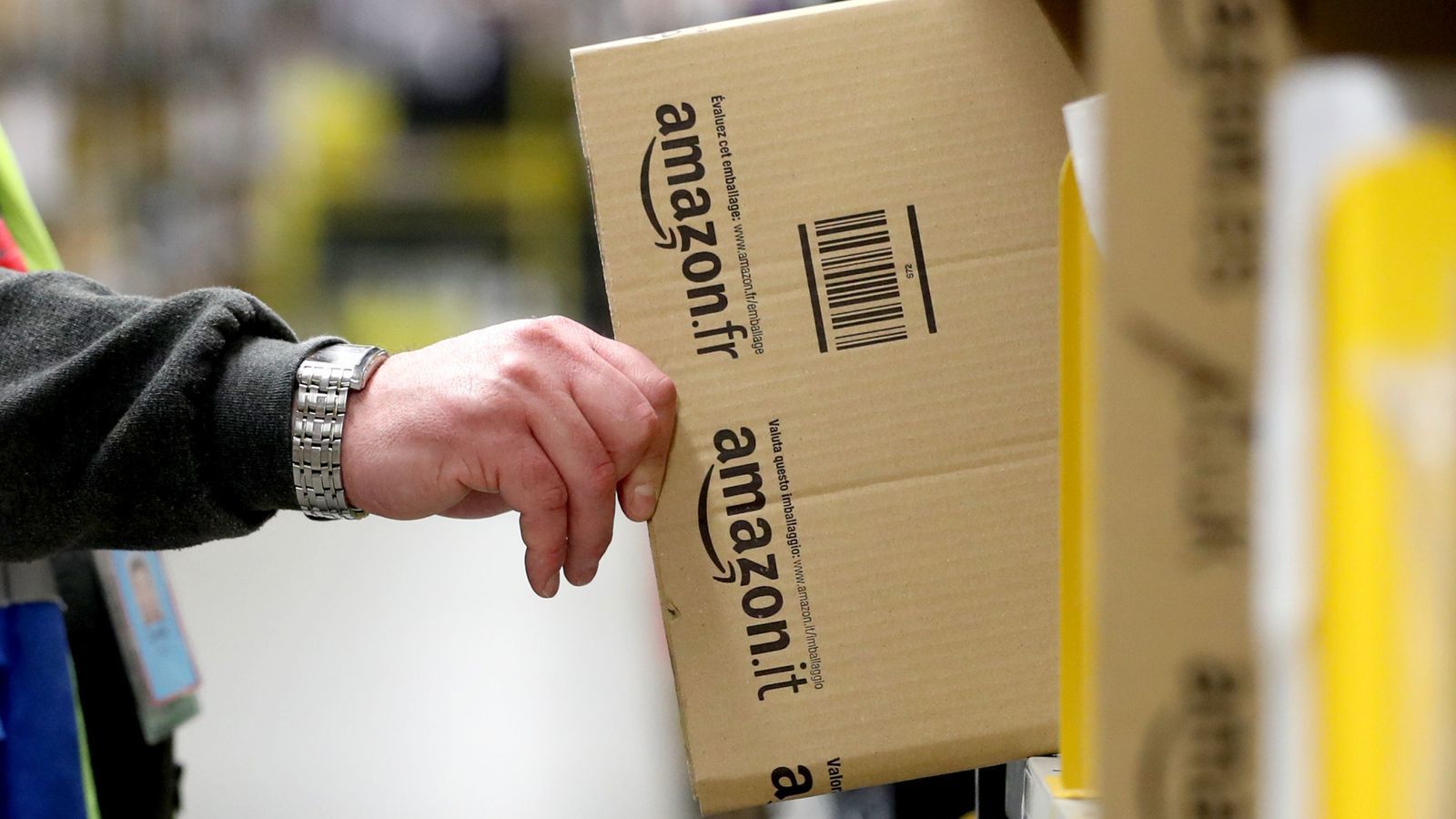 It was alleged that the company kept drivers' tips over a two-and-a-half year period and stopped the practice after learning of the agency's investigation in 2019.

Lesley Fair, senior lawyer at the FTC's division of consumer and business education, said in a blog post: "When customers placed orders through Amazon's Prime Now or Amazon Fresh services, Amazon asked: 'How much do you want to tip the courier?'

"Amazon told customers and drivers that '100% of tips are passed on to your courier'.

"But according to the FTC, from late 2016 through August 2019, Amazon illegally pocketed a big percentage of those tips."

The company agreed earlier this year to settle the case and hand over the money it had withheld, the FTC said. 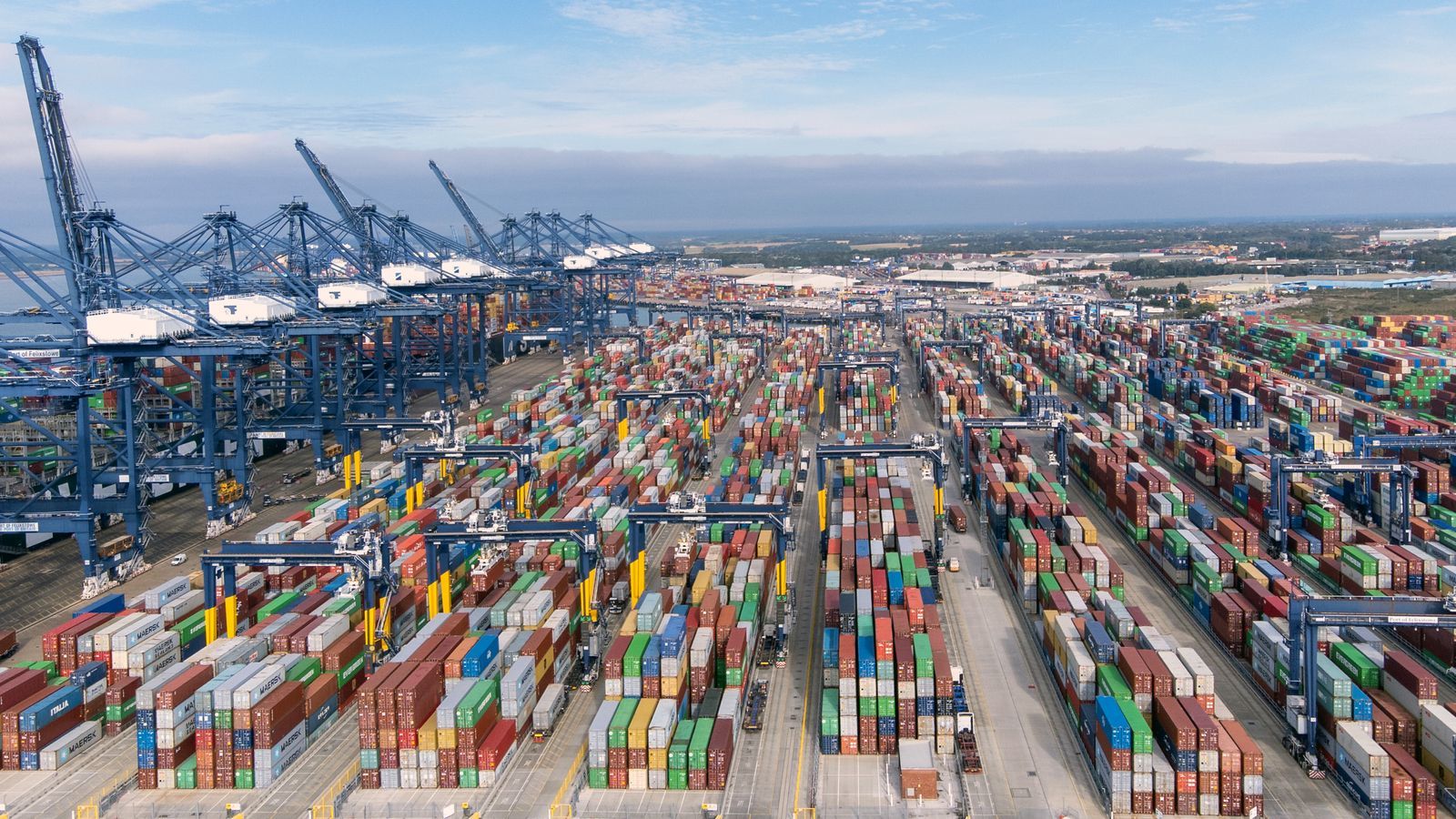 Those who had more than $5 withheld by Amazon will receive the full amount of their withheld tips.

Last month in a separate case in the UK, it was revealed that law firm Leigh Day had launched a claim on behalf of Amazon delivery drivers over their employment rights that it said could result in millions of pounds in compensation.

The lawyers said drivers employed via third-party "delivery service partners" are classified as self-employed, meaning they do not benefit from rights such as holiday pay and the minimum wage.

Last week, Amazon reported a 50% fall in third quarter profits to $3.16bn (£2.32bn) as it boosted pay to attract workers in a tough labour market and grappled with global supply chain problems.