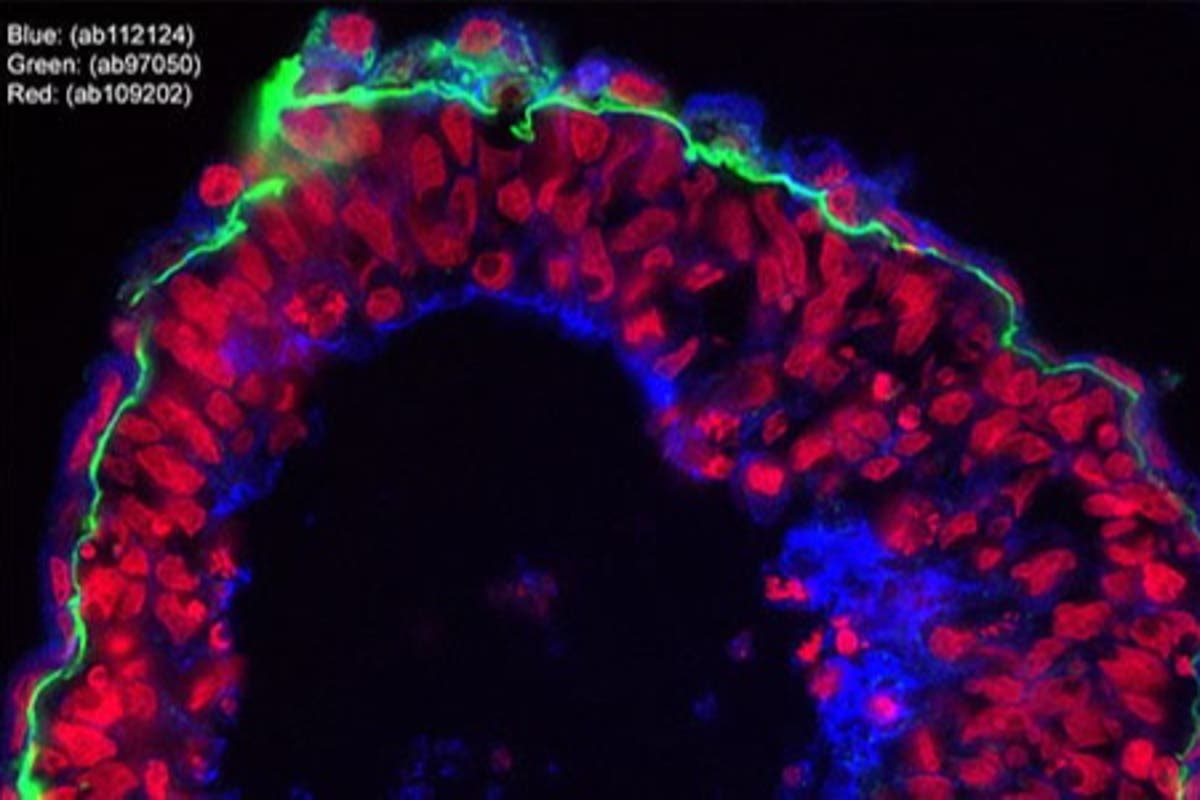 ‘Amazon of antibodies’ Abcam buys up US supplier in $340million deal

Cambridge-based biotech Abcam is buying Californian diagnostics pioneer BioVision in a $340million cash deal to bring one of its long-term partners in-house.
Abcam was launched in 1988 by founder Jonathan Milner who cycled around local research companies with an ice-bucket containing antibodies to sell to local scientists working in nearby labs.

It now has more than 1,100 employees in 11 countries, with a market cap of around $3billion, and is known as the “Amazon of antibodies” supplying proteins, assay kits and reagents to two thirds of the world’s scientific researchers.

BioVision started supplying Abcam with its biochemical and cell-based assay kits in 2003, and sales of its products which are used in research, diagnostics, and drug discovery have more than doubled over the past five years.

The firm said the acquisition will give Abcam more control over the innovation and distribution of its target company’s product portfolio.
The bid is subject to

review and approval of the Shenzhen Stock Exchange and by a vote of Chinese parent company Boai NKY Medical Holdings’ shareholders. If approved, the deal is expected to close before the end of the 2021 calendar year.

Revenues included approximately $5 million of COVID-19 related product sales which are not expected to repeat.

Abcam says the acquisition will be funded from existing cash resources and a partial drawdown of its revolving credit facility.

Alan Hirzel, CEO of Abcam, said: "This acquisition represents a compelling opportunity to secure a proven portfolio of high-quality products, including a leading portfolio of biochemical and cell-based assay kits, that will allow us to better serve customer needs.

“BioVision has sustained strong growth over many years and, together with Abcam’s brand, reach and capabilities, we are confident we are well positioned to build on this success and reinforce Abcam’s ability to serve life scientists globally."

Analysts at Peel Hunt described the acquisition as a “compeling strategic fit.”

They said: “We think this deal is an incremental positive to the Abcam story, helping to accelerate its in-house innovation and product manufacture/catalogue: as evidenced by the improved margin trajectory as well as securing that other primary marker of Abcam’s success: revenue growth.

“Our positivity is muted a little by the price for BioVision (at 10x revenue), but we recognise that high growth tools companies that add value to Abcam’s offering are very hard to find.”