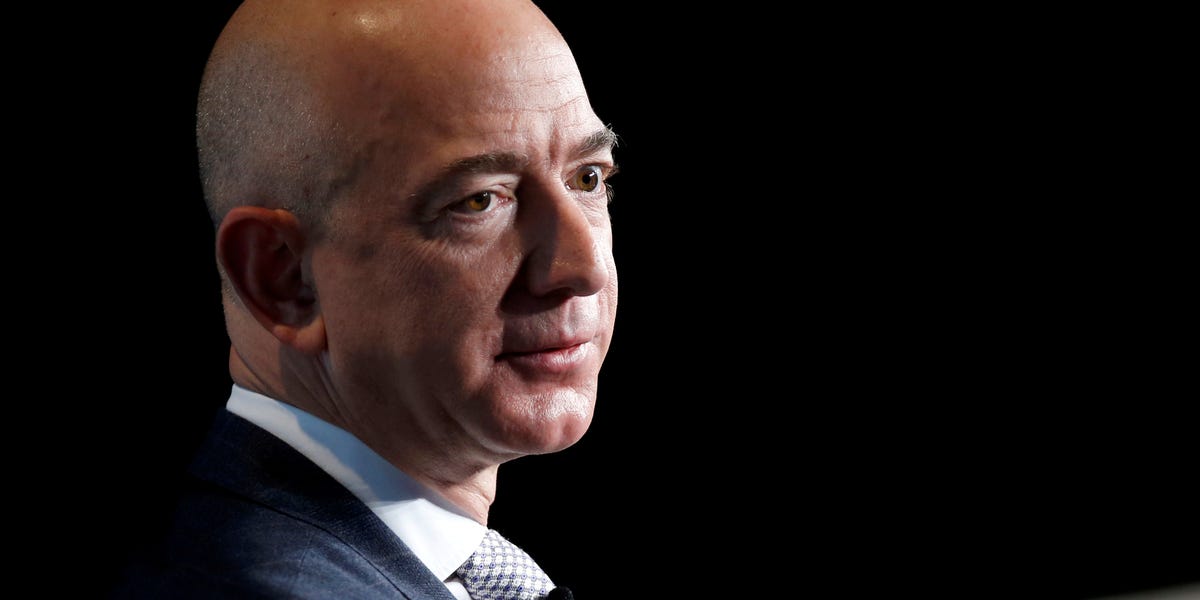 Amazon attempted to shut down a virtual event where workers spoke out about working conditions at the company's warehouses by deleting employees' calendar invites, organizers told The Seattle Times.
Emily Cunningham and Maren Costa, two of the event's organizers who were fired by Amazon last week after publicly criticizing its coronavirus response, told The Seattle Times that the company deleted the invites from its internal calendar, though several hundred employees had already seen and accepted it.

"Amazon has shown they will not allow us to share details for how to join the meeting internally, so we are forced to gather externally," Amazon Employees for Climate Justice, the group behind the event, wrote in a Google form announcing the event.

"We want to tell Amazon that we are sick of all this – sick of the firings, sick of the silencing, sick of pollution, sick of racism, and sick of the climate crisis," Costa said Thursday during the event, which was attended by around 400 Amazon employees, according to Computer Weekly.

Amazon refused to comment on claims by Cunningham and Costa that it deleted calendar invites, but said in a statement to Business Insider: "We support every employee's right to criticize their employer's working conditions, but that does not come with blanket immunity against any and all internal policies. We terminated these employees for repeatedly violating internal policies."

The company has come under fire in recent weeks from workers who say Amazon hasn't done enough to protect them from COVID-19, with people testing positive for the disease in at least 74 of the company's facilities.

Workers have cited everything from conditions that make social distancing impossible to the company's limited paid sick leave policies, and have organized strikes in New York, Chicago, and Italy in addition to Thursday's virtual event, where employees called for a "sick out" on April 24.

Amazon has also faced scrutiny from lawmakers over its response to its workers speaking out. In at least four cases since the pandemic began, the company fired workers almost immediately after their involvement in organizing protests. A fifth told The New York Times he was terminated after giving the company notice that he would be resigning because he objected to the company's treatment of warehouse workers.

After Amazon fired warehouse worker Christian Smalls the same day he organized a walkout, New York City's human-rights commissioner opened an investigation into the termination. Later that week, a leaked memo obtained by Vice showed Amazon executives discussing efforts to mount a PR campaign against Smalls, calling him "not smart or articulate." Following news of the memo, Amazon told employees it may fire those who "intentionally violate" social distancing rules at work.

Amazon has been trying to balance the safety of its workers with increased demand for its services as coronavirus lockdowns worldwide fuel a surge in online shopping. The company said Monday it will add 75,000 more jobs on top of the 100,000 roles it added last month, which it said are now filled.