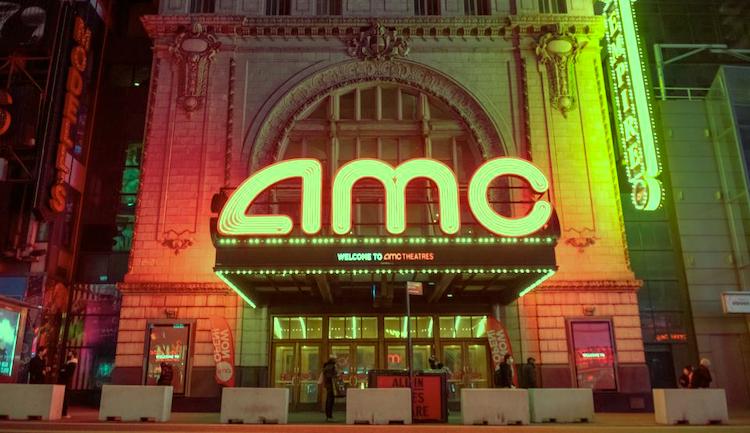 American cinema giant AMC Theatres is taking a step closer to its goal of accepting cryptocurrency payments by year-end. According to a new announcement AMC is accepting crypto payment for electronic gift cards.

According to the announcement, the new payment option was enabled through major crypto payment processor BitPay, allowing consumers to purchase e-cards of up to $200.

In the tweet, Aron paid special attention to Dogecoin (DOGE) among the digital assets accepted for AMC e-card purchases. Aron said earlier that AMC will include DOGE in the list of cryptocurrencies accepted for tickets by the end of 2021.

He conducted a poll of 140,000 people on Twitter, asking the community whether AMC should accept DOGE payments for tickets. After seeing the positive results he commented:

“It’s clear that you think AMC should accept Dogecoin. Now we need to figure out how to do that. Stay tuned.”