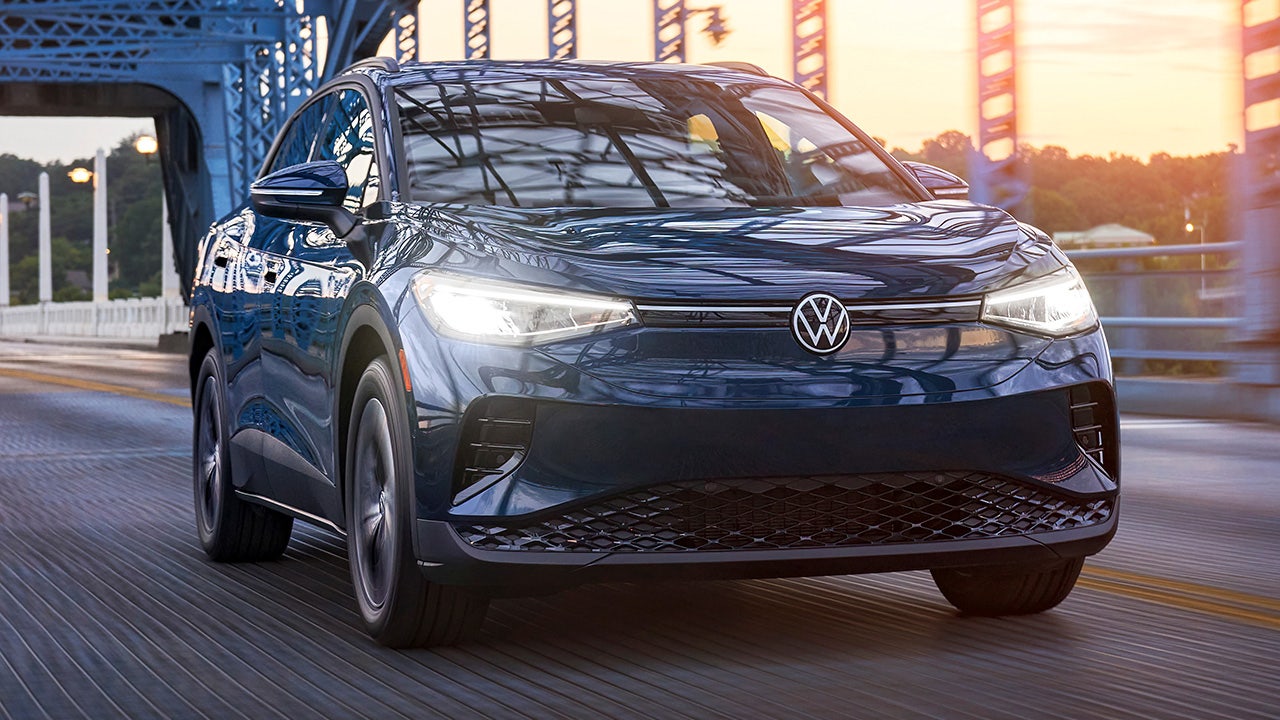 Following a year of imports from Germany, Volkswagen has begun producing the electric ID.4 at its Chattanooga, Tennessee, plant and will begin deliveries of the American-made models this fall.

It is also adding a new entry-level ID.4 Standard version of the compact SUV that starts at $38,790, compared to the current ID.4 Pros starting price of $42,525.

All ID.4s qualify for the existing $7,500 federal tax credit for electric vehicles. Its competitors include the Hyundai Ioniq 5 and Ford Mustang Mach-E.

The assembly line is part of an $800 million investment in expanding Volkswagen's U.S. electric vehicle production, and many of the ID.4s parts, including its battery pack, will be supplied by U.S.-based companies.

Volkswagen intends to increase production in Chattanooga to a rate of 7,000 vehicles monthly by the end of this year, with all the output earmarked for U.S. and North American sales. 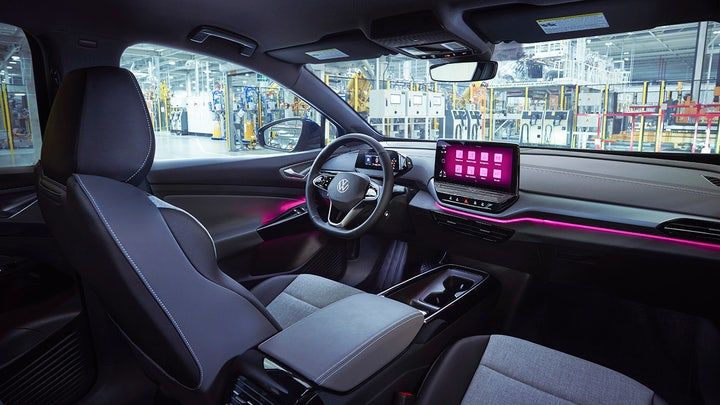 The ID.4 has a 12-inch infotainment system display.

The two-wheel-drive Standard will be equipped with a 62 kilowatt-hour battery pack and rated for 208 miles of driving between charges, while the Pro has an 82 kilowatt-hour back and a range of 275 miles and will see its price increased to $43,790 for the 2023 model year. 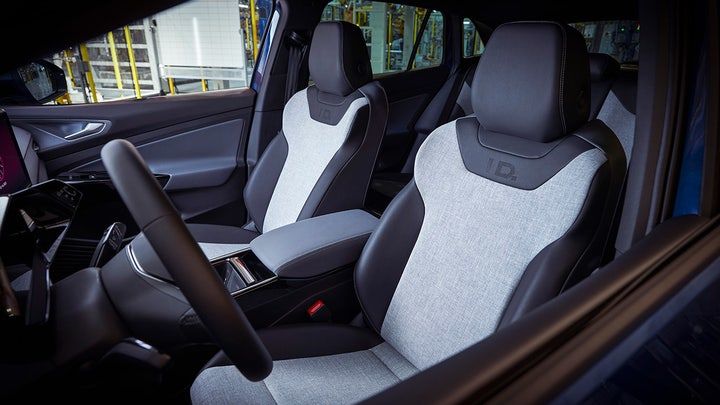 All ID.4s come equipped with an advanced driver assistance system that includes automatic emergency brakes, adaptive cruise control and a parking assist feature that can pull the vehicle into and out of spaces. It can also be programmed to remember how to negotiate into a particular spot, like a driveway, at low speeds.

Additional trims offering more premium content, optional all-wheel-drive and varying driving ranges will be available, with a fully-loaded ID.4 Pro S Plus topping out at $55,290.