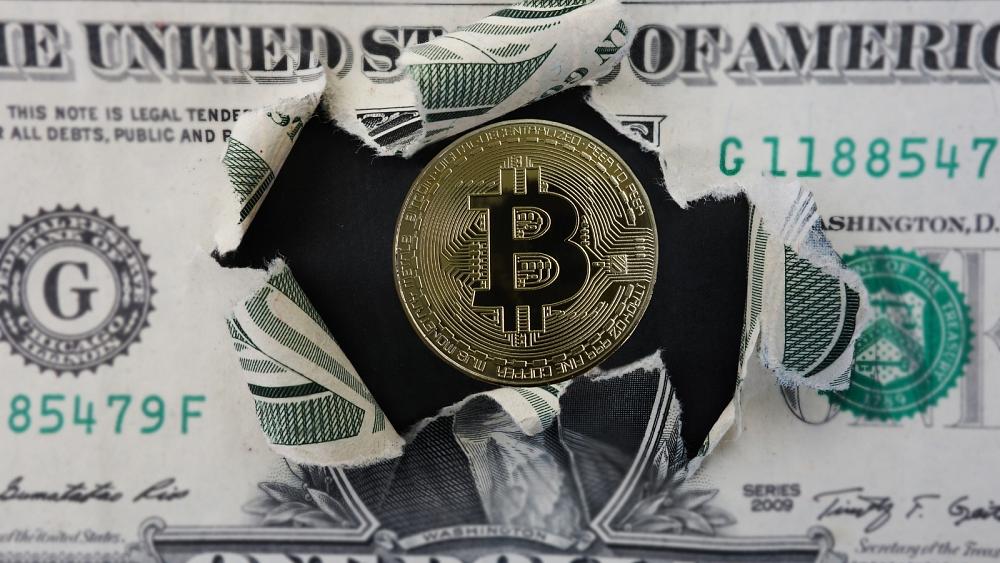 Analysis: What’s driving Bitcoin price rallies and does it matter?

The Bitcoin price rally made headlines again this week but what are the trends that actually matter to crypto enthusiasts?

With Bitcoin recently hitting highs not seen since the first half of 2021, the commentary surrounding Bitcoin and other cryptos is - where will this all head?

Mirroring the frenzy that dominated market conversation during the first quarter of 2021, this conversation is both a logical result of the rapid increased in prices, and secondly something that overshadows the more substantive developments taking place in the blockchain and crypto asset space.

More to it than Bitcoin valuation

One specific point that highlights this paradox is that as prices in the crypto market continue to rally and near all-time-highs, regulatory scrutiny continues to increase in virtually every jurisdiction.

While the specifics vary from country to country – from bans to more welcoming initiatives to a cautiously analytical approach – the faster and higher crypto moves, the more scrutiny the space comes under. More on that later.

An additional point to highlight is that this excessive focus on price alone actually undermines the initial idea of cryptocurrency; that is to be used as a currency. If market participants are solely focused on price levels, and believe it will increase over time, why would this be used for transactional purposes?

In other words, as exciting and dynamic as it may be to track the price of Bitcoin and other cryptos on a daily or hourly basis, that misses the point.

Blockchain and crypto assets have moved far beyond the days of being considered "Internet" or "fake" money, so it seems appropriate that the discussion and analysis around crypto should evolve far beyond just watching price levels.

Let’s dig in to some of the trends that are actually driving wider adoption, and yes, higher prices for Bitcoin and other crypto assets.

Bitcoin is an asset

Getting what might be perceived by some as the most controversial driver of all is that Bitcoin is increasingly not considered a currency, nor a currency alternative by the marketplace.

This includes – rather obviously – policymakers and regulators, but also the actions undertaken by private sector participants. The initial excitement and investment in Bitcoin and other cryptos in 2016 and 2017 might have been driven primarily by retail investors as institutions scoffed at the idea of "Internet money," but that narrative has shifted dramatically.

As institutions seek to protect against inflation risks, hedge against currency devaluation, and have a buffer against geo-political instability, Bitcoin is increasingly viewed as an asset class of its own.

Ironically enough, being viewed as an asset versus a medium of exchange and being bought and held by large incumbent financial institutions have been drivers of the continued increase in Bitcoin over the last 12 to 24 months.

This trend stands in stark contrast to the original Bitcoin idea of disrupting intermediaries and rendering such institutions obsolete.

Is crypto regulation a good thing?

Without diving into specific regulations, since they are going to vary quite a bit from jurisdiction to jurisdiction, the following general point is true.

Private sector actors and participants are normally not advocates for increased regulation, compliance requirements, or tax policies. This is a perfectly reasonable position.

Taxes and compliance are burdens on all organisations in any specific sector but are especially burdensome for smaller organisations or new entrants to the space. This is equally true in the blockchain and crypto asset space.

Taking a step back reveals the silver lining that is associated with this increase in regulation and compliance measures - the removal of regulatory existential threat.

Since Bitcoin and other crypto emerged into the marketplace, there had been a consistent undercurrent of fear and apprehension as to whether or not regulators would end up banning these financial instruments.

As painful and burdensome as taxes and compliance might be, the reality that regulators are increasingly treating crypto like any other financial instrument signals that the risk of being banned outright has all but been removed.

Again it is easy to watch the gyrations of Bitcoin, still the leader of the crypto asset sector, and assume that this is the major – if not only – story to watch in the space.

Focusing on Bitcoin alone may have been appropriate in 2016 or 2017 but as 2020 turned into 2021, we’ve seen just how complex and far-ranging the space has become.

Ethereum (Ether) has sprung to the leadership position in many respects, serving as the foundational platform for smart contracts, non-fungible tokens (NFTs) and decentralised finance applications (DeFi).

These new applications have led to the further development of affiliated applications that allow users to generate income streams, create new assets and more fully participate in the crypto economy.

In fact, some speculate that Ether may one day overtake Bitcoin as the most valuable cryptocurrency via an event known as the "flippening". 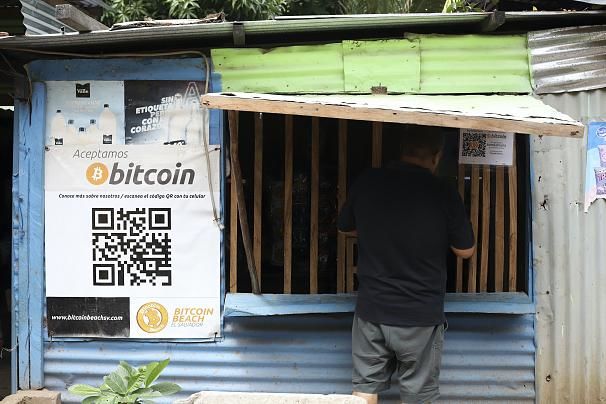 A beach kiosk in Tamanique, El Salvador. President Nayib Bukele said this year that the country would begin using Bitcoin as a legal payment.

El Salvador might have made the splashiest headlines during the summer of 2021 when President Nayib Bukele announced that the nation would begin using and treating Bitcoin as legal tender within just a few months.

With that date rapidly approaching, other nations have followed suit, with politicians in numerous other nations actively expressing support for either adopting Bitcoin as legal tender or broader crypto adoption in the economy. The continued support and buy-in of nation-states (or even just politicians) is a monumental step forward for the sector.

Central bank digital currencies (CBDCs) may turn into a competitor for Bitcoin and other crypto assets, but does that foretell the doom of the sector? On the contrary, the more crypto assets that enter the marketplace will only spur greater understanding, adoption, and utilisation.

Crypto has long been associated with price volatility, dramatic run-ups, and even more devastating price declines. These all certainly make for excellent headlines and even better news coverage, but they are overshadowing the more important trends and stories that actually drive the sector forward.

As the blockchain and crypto asset space continues to mature, develop, and become more differentiated, it is worth taking a look around, realising that Bitcoin is only the beginning, and looking toward trends that will define the future of the space.