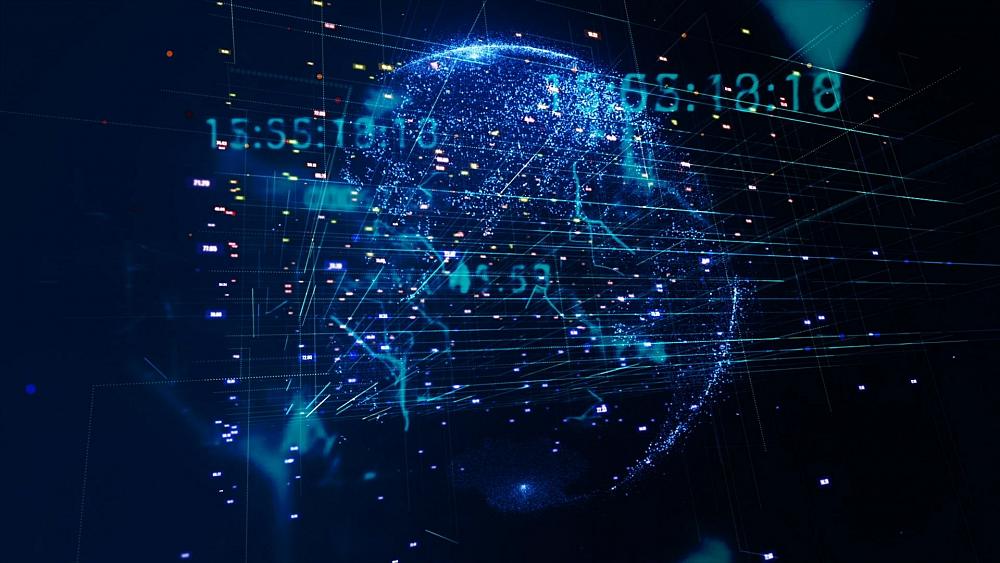 Why is the crypto world getting excited about Solana (SOL)?

Solana has risen in the ranks to become the seventh-largest crypto, overtaking Dogecoin. We look at the reasons behind the hype.

Solana’s SOL token rose to become the seventh-most valuable cryptocurrency this week, overtaking Dogecoin on Fridayand rising by 21 per cent to reach $139.18 (€117).

In the last month, Solana has soared almost 220 per cent.

The token made its debut only 18 months ago but now has a market value of over $30 billion (€25 billion). So, what are the reasons for Solana’s rise in the cryptosphere?

The main reason Solana has attracted so much attention recently is because of the network’s entry into non-fungible tokens (NFTs), which can be anything digital such as art or music that are sold with tech.

Solana launched Degenerate Ape Academy, which sold a collection of pictures of cartoon apes. 10,000 of them sold in the first 10 minutes, which then drove the SOL token higher as people needed the cryptocurrency to buy the cartoon apes.

Solana has also been helped by the August rally of NFTS, which hit a record in sales of about $900 million (€761 million).

Solana has also focused on DeFi (decentralised finance) projects, which cuts out financial institutions and intermediaries and executes financial transactions over the blockchain in recent months.

What is Solana doing differently?

Solana has prioritised smart contracts, which are programmes stored on the blockchain that run when predetermined conditions are met and automate agreements so that everyone is certain of the outcome. They cut out any intermediary and speed up the process.

This has allowed Solana to take advantage of the NFT market and DeFi.

But other cryptos such as Cardano are also planning to enter the smart contract space, so there will likely be increased competition.

Solana also uses the proof-of-history (PoH) consensus, which means that messages are grouped together so that there is proof and a record of the time of each message. The concept allows for greater scalability and trust on the blockchain.

One of the network’s other main promises is that its users will not be surprised with increased taxes and fees. 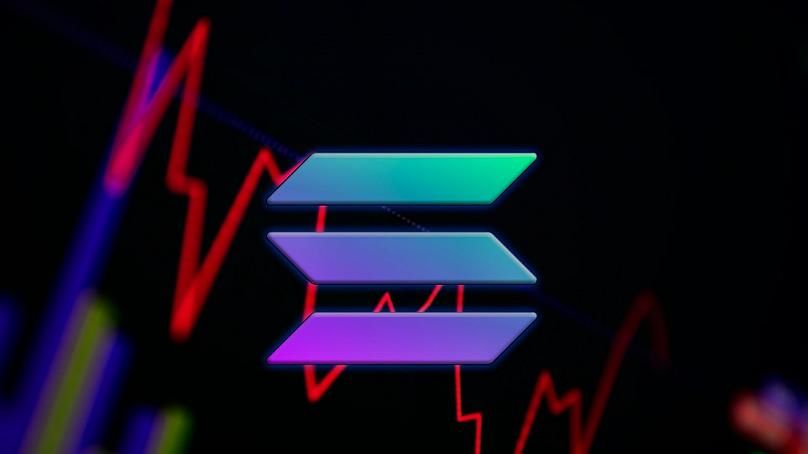 Traders have also been speculating on a possible new feature Solana is set to launch in early September but little is known on what the feature could be.

Is Solana a rival for Bitcoin and Ethereum?

Solana is seen more as a rival to Ethereum as the tech is cheaper and claims to offer a faster transaction speed, at 50,000 transactions per second.

Are there any threats to Solana?

As more blockchains begin to use smart contracts and move into NFTs, Solana will face more competition in the space it has carved for itself.

But there is another threat. Crypto regulations in China saw Solana’s price fall 60 per cent this summer amid the crypto market crash.

The United States is also investigating the cryptocurrency market, which could pose another threat to the values of all tokens.