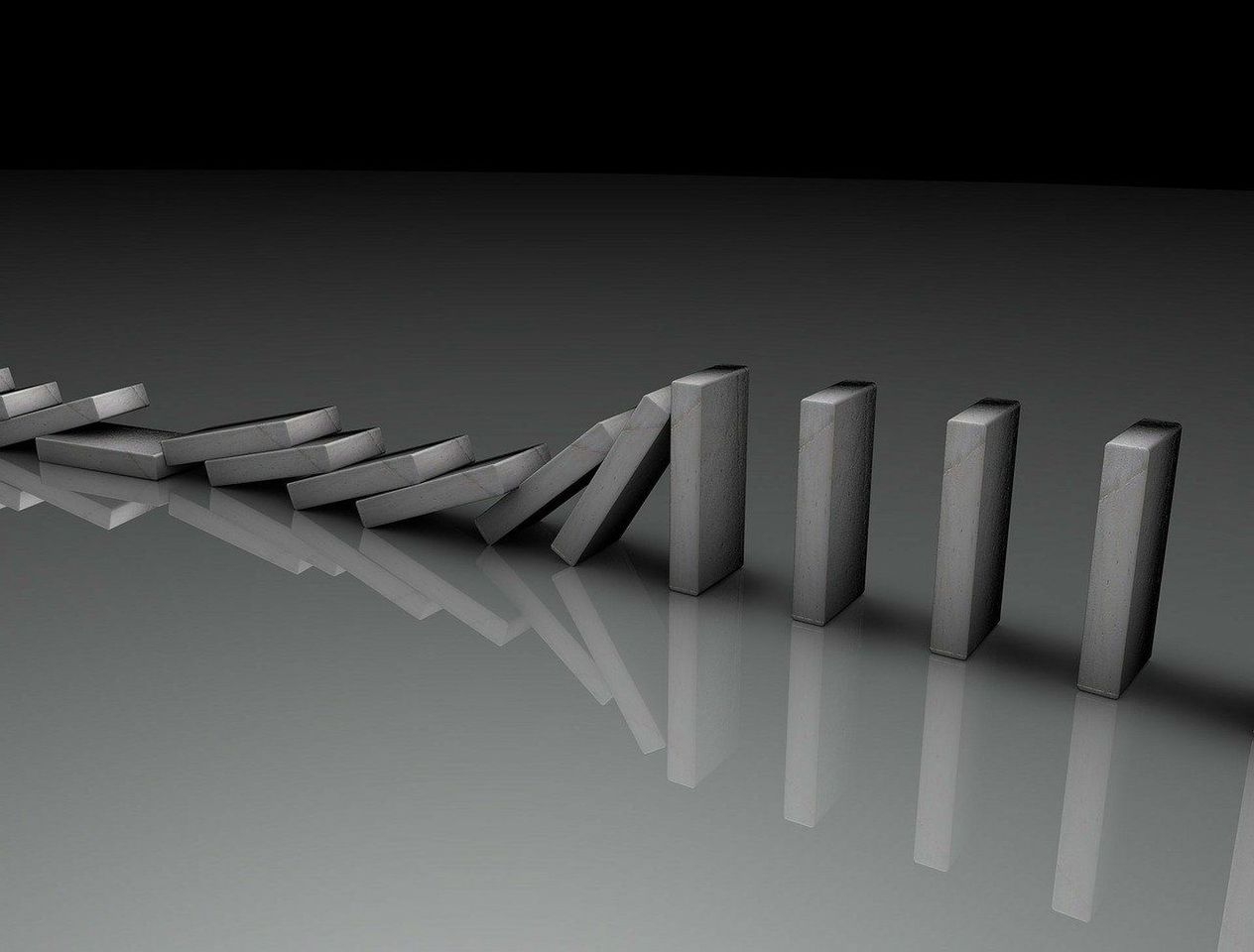 In an appearance on Sky News on Monday, Quince said No. 10 assured him that Johnson was not aware of allegations made against Conservative MP Christopher Pincher.

The prime minister’s office has since admitted that Johnson was aware of multiple complaints about Pincher’s alleged “predatory behavior” before appointing him deputy whip earlier this year.

Announcing his decision on Twitter, Quince cited the “inaccurate” assurances about Pincher as a reason for filing his resignation, and wished his successor well.

“With great sadness and regret, I have this morning tendered my resignation to the Prime Minister after I accepted and repeated assurances on Monday to the media which have now been found to be inaccurate.

I wish my successor well - it is the best job in government.” 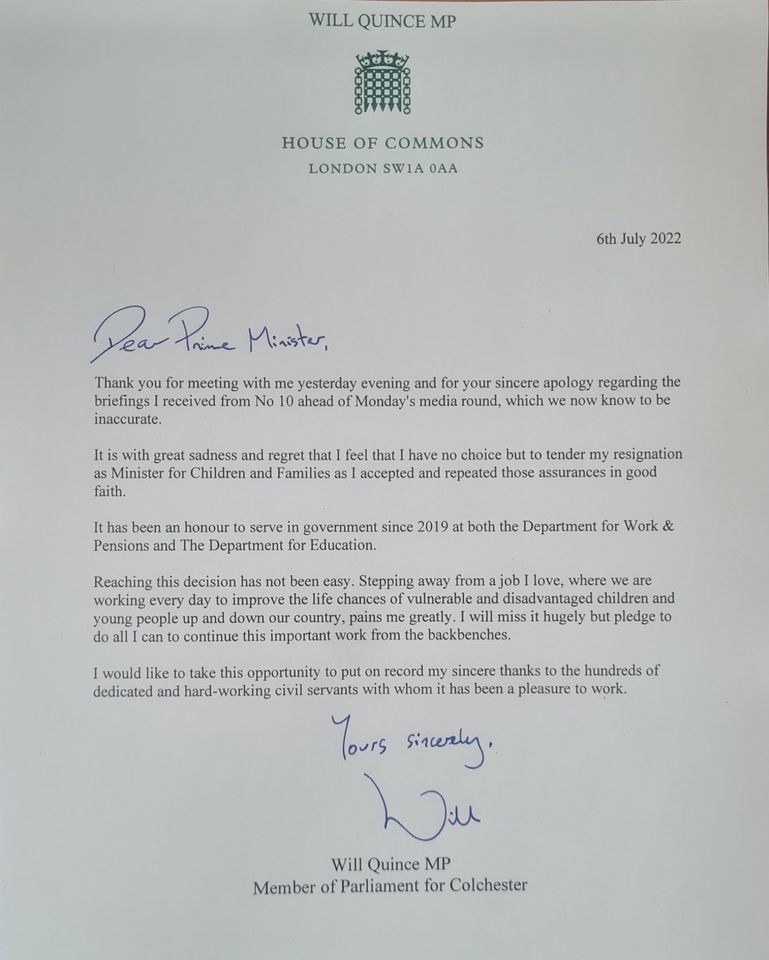 He is the 12th person to step down, in a wave of resignations that was unleashed on Tuesday evening by two senior cabinet members, Health Secretary Sajid Javid and Chancellor Rishi Sunak. Johnson also lost the support of the Conservative Party vice chair, the trade envoys to Morocco and Kenya, the solicitor general, and several parliamentary private secretaries.

The Tory rebellion against their leader is just the latest challenge for Johnson. One month ago, he survived a no-confidence vote from Conservative MPs over the Partygate scandal, which involved violations of the Covid-19 restrictions at Downing Street.