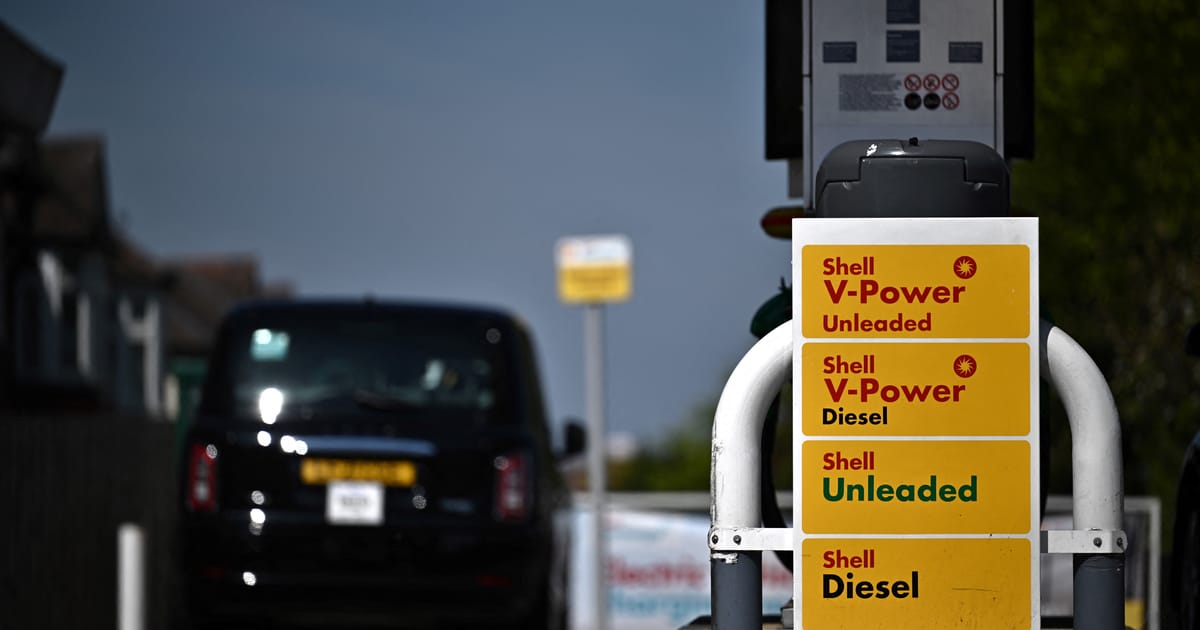 Anxious Europe buys up diesel ahead of Russian import ban

Fears of a supply shortage are easing after diesel imports to Europe soared to a record high in December.
European countries imported unprecedented quantities of diesel fuel in December as buyers rush to secure supplies ahead of an EU ban on Russian oil products.

According to analysis by the Refinitiv market data firm, shared with POLITICO, diesel imports to the European region soared to a record 8.2 million tons in December.

Before the war in Ukraine, Russia typically supplied more than half of the EU’s imports and around 10 percent of its total demand for diesel — a vital fuel for road vehicles, trains and shipping as well as industrial and agricultural machinery. Imports of all Russian petroleum products, including diesel, will be banned by the EU from February 5 in one of the toughest sanctions yet against Moscow, aimed at squeezing the fossil revenues Vladimir Putin uses to finance his war against Ukraine.

The ban had prompted fears of a diesel supply crunch in the EU in the dead of winter, at a time when consumers are already suffering from high inflation and industries are feeling the burden of sky-high energy prices. But the recent glut of imports will likely mean any problems will not be felt in the immediate aftermath of the diesel ban, market analysts said.

“In the immediate future there won’t be a crunch,” said Raj Rajendran, a lead analyst at Refinitiv, part of the London Stock Exchange Group. “Europe has bought huge amounts of diesel to build up inventories as a safety net which is providing some reassurance to get through this winter. Current warmer weather is also reducing heating oil demand.”

The European region in Refinitiv’s analysis includes both Turkey and the U.K., although the U.K. stopped importing Russian diesel some months ago.

The record imports in December include significant, last-minute EU purchases of Russian diesel, which are continuing into January, according to Refinitiv’s analysis. European countries and Turkey imported 3.51 million tons of diesel from Russia in December.

Germany was the EU’s biggest importer of Russian diesel, bringing in 604,000 tons in December, the most since May 2020. Imports also surged from alternative suppliers in the Middle East, as well as from India and China, where low economic activity due to COVID has driven down domestic demand and forced Beijing to allow refiners to export more diesel.

Kuwait and Saudi Arabia have emerged as the major alternative exporters, likely to replace at least some Russian diesel supplies once the ban comes into effect, said Claudio Galimberti, from energy research firm Rystad.

“Europe’s shortfall will be close to half a million barrels of diesel,” said Galimberti, adding that the EU lacked the refining capacity to fill the gap. Europe will therefore have to rely on imports from alternative sources to Russia. Fears of an actual shortage of diesel are dissipating, however. “We are not in a situation where we are going to run dry in areas of Europe,” Galimberti added. “But the price of diesel could go even higher than it has been in this past year.”

Rajendran agreed. “The concern could come in spring, in the second quarter. If [diesel] inventories drop significantly, there will be huge pressure on prices.”

Raluca Marian, director for EU advocacy at road transport lobby IRU, which represents more than 170 companies, said prices were “stable” at the moment. “We can’t exclude problems, but it won’t be a general shortage,” she said.
#Covid