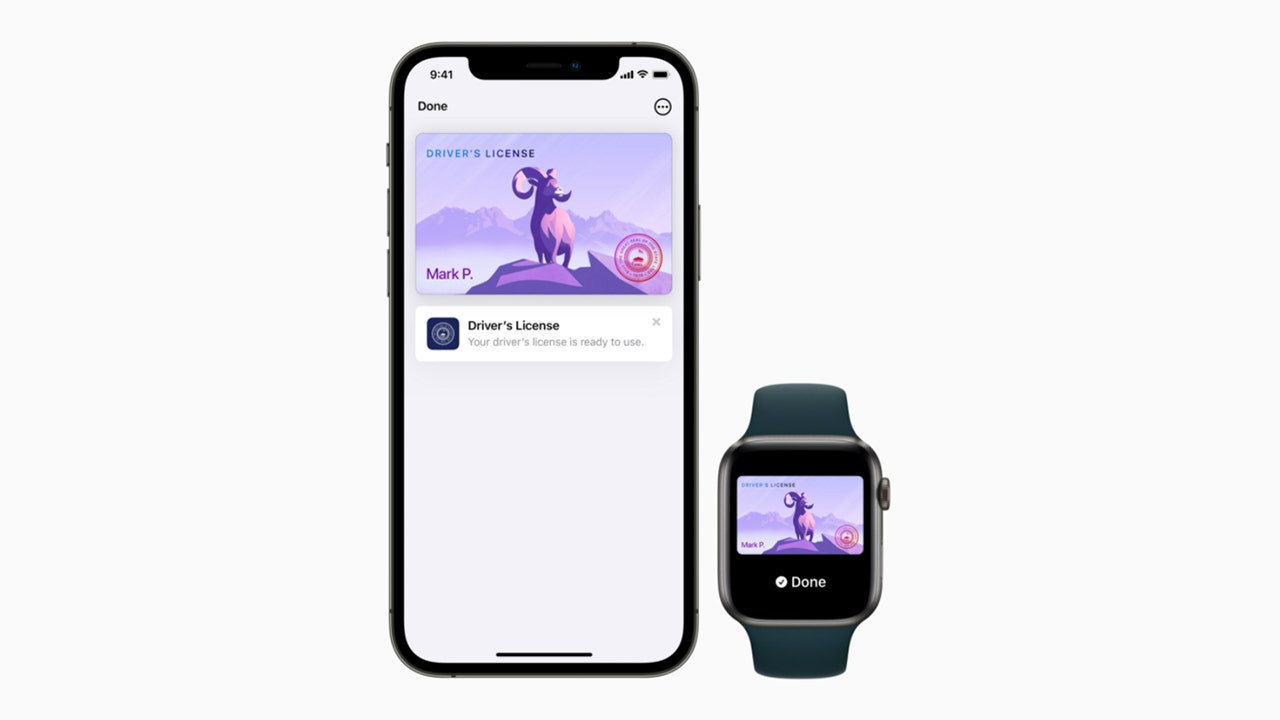 Eight states will soon allow residents to add a digital driver’s license or ID card to their Apple Wallet or Apple Watch, the tech giant announced on Wednesday.

The feature allows users to scan their physical license or ID using their iPhone or Apple Watch. For additional security, users will upload a photo of themselves and "complete a series of facial and head movements," Apple said in a press release.

The Transportation Security Administration (TSA) will allow the use of approved digital licenses at airport security checkpoints in the participating states. Arizona and Georgia will be the first states with access to the new feature, according the company. Connecticut, Iowa, Kentucky, Maryland, Oklahoma and Utah also will participate in the rollout in the near future.

Apple executive Jennifer Bailey said the launch was an "important step in our vision of replacing the physical wallet with a secure and easy-to-use mobile wallet."

"We are excited that the TSA and so many states are already on board to help bring this to life for travelers across the country using only their iPhone and Apple Watch, and we are already in discussions with many more states as we’re working to offer this nationwide in the future," said Bailey, the vice president of the Apple Pay and Apple Wallet platforms.

Apple said the feature was "built with privacy at the forefront. Neither Apple nor state officials will track where digital IDs are scanned, according to the company.

The licenses will have "tap" functionality, meaning that users can present them for review without unlocking their screens or handing their phone to someone else.

"This new and innovative mobile driver’s license and state ID initiative with Apple and states around the country will enable a more seamless airport security screening experience for travelers," TSA Administrator David Pekoske said. "This initiative marks a major milestone by TSA to provide an additional level of convenience for the traveler by enabling more opportunities for touchless TSA airport security screening."

The digital license feature is expected to launch in a software update later this year. 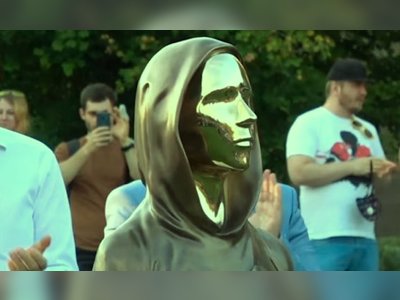 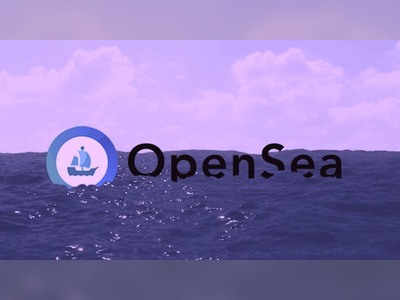 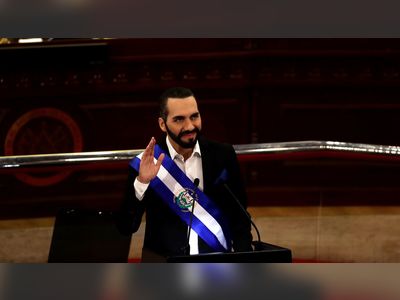 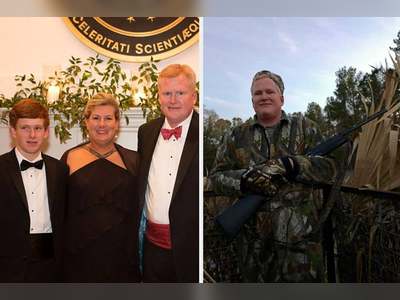 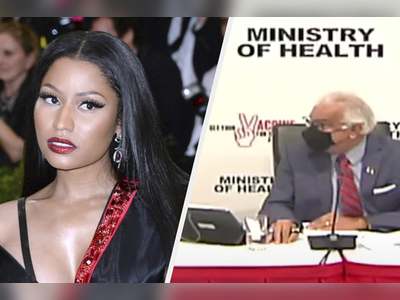 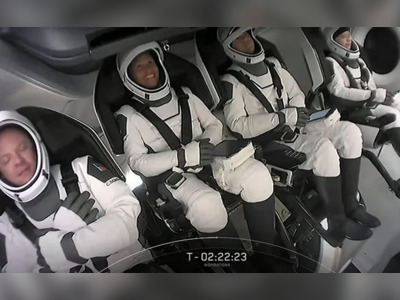 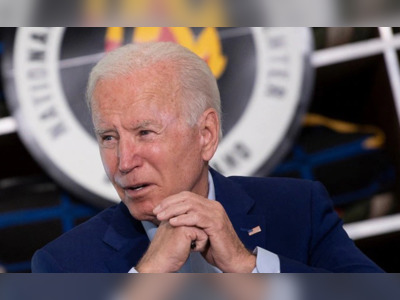 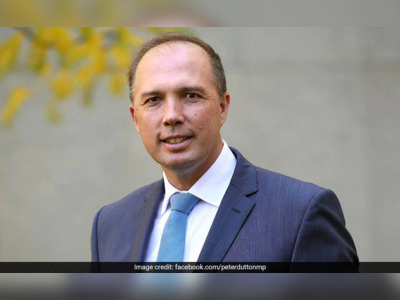 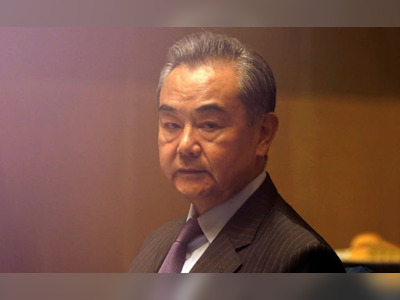