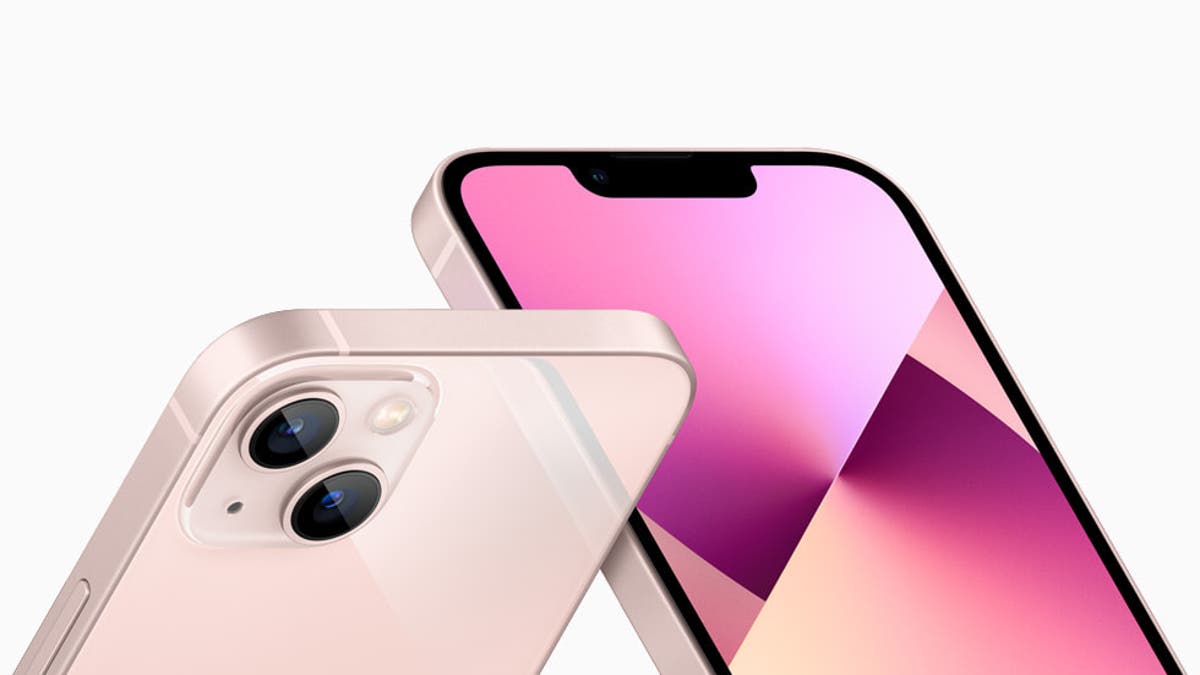 Apple iPhone 13 - all the latest deals

Details have emerged about what it’s going to cost customers to run the iPhone 13, Apple’s latest range of smartphones that the company recently revealed.

Sky Mobile has been quick out of the gate with a range of deals. For example, it’s offering the 128GB iPhone 13 mini with unlimited calls and texts plus 3GB of data for £30 a month, over 36 months. Alternatively, you can boost the data allowance to 10GB for £37 a month.

If you’re a mobile user who needs a greater data allowance, you can get the same handset but with 50GB for £40.99 a month, but you’ll have to pay £29 upfront too.

If you’d prefer to go Pro, Sky Mobile is offering an iPhone 13 Pro (128GB) for nothing upfront then £41 per month over 36 months. With that you’ve get limitless calls and texts plus 6GB of data.

Finally, if you want the highest-spec (and largest) version of Apple’s latest handsets, Sky Mobile is offering the iPhone 13 Pro Max for £45 a month with no initial outlay, unlimited calls and texts along with 6GB of data.

Sky’s iPhone 13 tariffs allow you to roll over unused data for up to three years and stream an unlimited amount of video from Sky apps for free.

The network also offers the 128GB iPhone 13 Pro with unlimited calls and texts plus 5GB of data for £48.50 a month when you pay £30 upfront and lock into a contract for 36 months.

All tariffs come with unlimited calls and texts, and all offer a limited, free subscription to either Disney+ or Amazon Prime.

Spend £51 a month with EE over 24 months and you’ll get a 128GB iPhone 13 with 100GB of data and uncapped texts/minutes with nothing to pay upfront.

If you want the iPhone 13 Pro, EE will give you same deal with the same allowances for £63 per month over 24 months.

Vodafone has a £43 per month tariff which, with a £10 upfront fee, will give you unlimited calls and texts plus 100GB of data. That tariff has a 24-month term.

Alternatively, Vodafone offers the iPhone 13 Pro on a 36-month tariff for £55 a month when you pay £49 upfront. For that, you get unlimited calls and texts plus 100GB.

For the iPhone 13 Pro, you’ll pay nothing upfront then £55 per month over two years. It comes with unlimited calls and texts plus 100GB of data per month.

What’s new with the iPhone 13?

It looks like its predecessor at first glance. But Apple’s latest iPhone 13 range brings with it a new generation of technology and features that are sure to maintain the company’s place at the head of the smartphone market.

We’re focusing here on the base iPhone 13 version with a starting price of £779 if bought directly from Apple.

The handset features a 6.1” Super Retina XDR OLED display with Haptic Touch, True Tone and HDR technology. The panel displays images at 460 pixels per inch (PPI) and has a maximum brightness that’s 28% brighter than the iPhone 12’s. In terms of weight, the 13 is a tiny bit heavier.

The iPhone 13 retains the ceramic shield and oleophobic coatings from its predecessor which means it’s resistant to scratches and grease. Meanwhile, the phone has an IP68 rating for water and dust resistance. According to Apple, this means the handset will still work even if it's dropped in up to 1.5m of water for 30 minutes..

iPhone 13 introduces Apple’s new A15 Bionic chipset, which features a six-core CPU and a four-core GPU. As the device’s ‘brains’, these are responsible for the handset’s new features such as extended battery life, advanced machine learning capabilities and a new Hollywood-esque video mode.

According to Apple, this is the most powerful chipset that the manufacturer has ever put in a phone. It claims the CPU is 50% faster than the competition’s best efforts, with 30% faster graphics.

In terms of specs, the camera lenses on the iPhone 13 are the same as the iPhone 12, but it’s what you do with them that counts. Apple says that, thanks to the A15 Bionic processor, the new camera array can capture 47% more light - resulting in sharper images with less noise.

The new Cinematic Mode offers a ‘rack-focus’ effect that automatically switches focus from subjects in the foreground to those in the background and vice-versa, as the camera and subjects move. It’s an effect that’s been used in Hollywood for decades and gives users’ video clips a professional feel.

Even the cheapest iPhone 13 model now comes with 128GB of storage space, rather than the 64GB that Apple used to offer in generations past.

In terms of colours, the base model iPhone 13 comes in a choice of Starlight (white), Midnight (black), blue, pink and red. The same combination applies to the iPhone 13 mini.

It’s not clear what the refresh rate is on the base iPhone 13. While Apple has made a noise about its 120Hz displays on the Pro and Pro Max variants, it’s been quieter about the entry-level variant.

In contrast, many rival Android handsets produced by the likes of Samsung, OnePlus and Xiaomi, are all able to refresh at 120Hz.

Similarly, Apple doesn’t shout about RAM. While many flagship smartphones are going to 12GB and beyond, the iPhone 13 has just 4GB. Less raw power, perhaps, although power alone isn’t everything.

All models in the iPhone 13 range are compatible with Apple’s MagSafe accessories, which enable wireless charging, auxiliary power supplies and other accessories that magnetically attach to the back of the handsets.

There’s a charging cable with Apple’s proprietary lightning connector at one end and a USB-C connector at the othe, but there’s no plug - you’ll need to provide one of those yourself. Any plug with a USB port will do.

High-spec phones are always going to put a huge drain on battery life. But Apple says it’s been able to better optimise the iPhone 13 using the new A15 Bionic processor to squeeze an extra 2.5 hours standby time out of its battery.