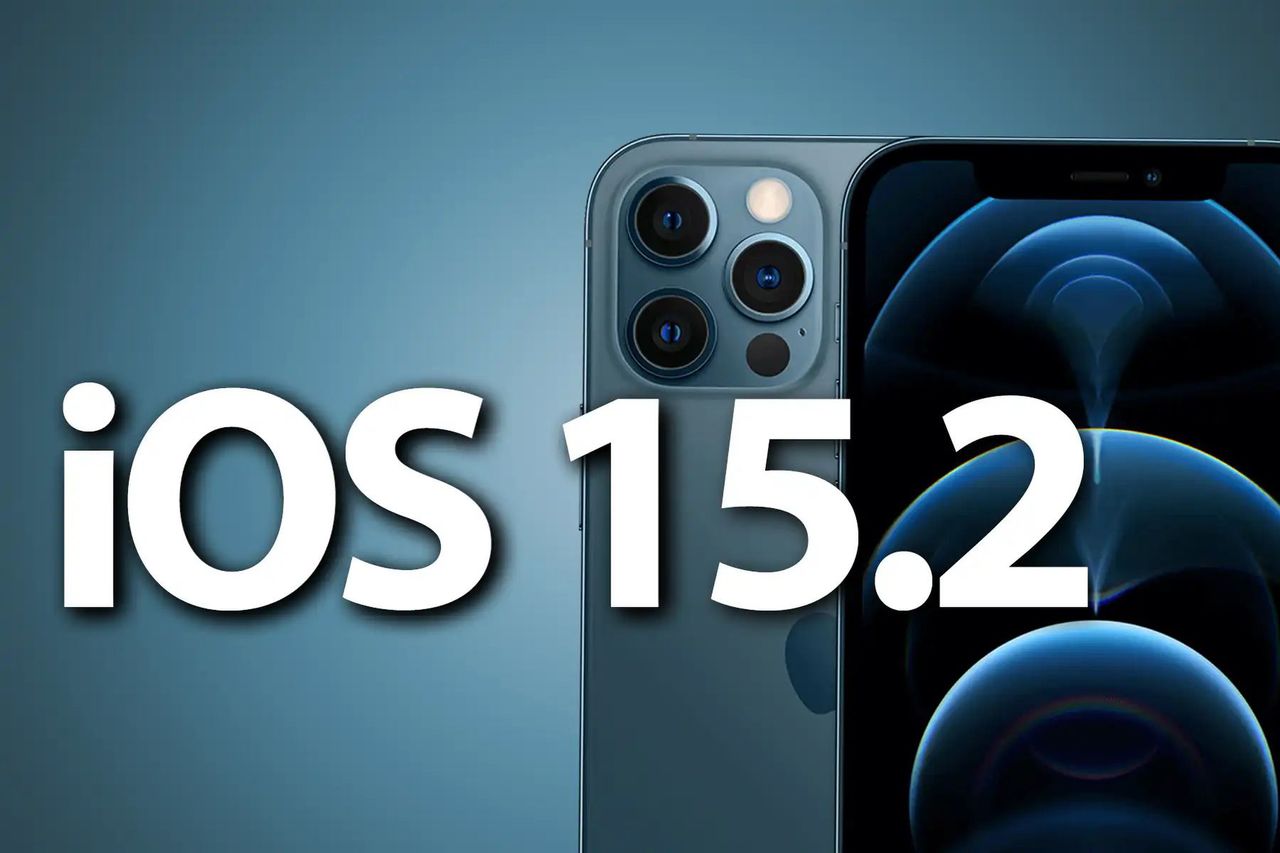 Apple just released a bunch of iPhone security updates, and you should really update. Like, now!

Notably, these patches are for the iPhone 6s or later, meaning unless you have a pre-2015 Apple smartphone this message is very much for you.

released its latest operating system, iOS 15.2, Monday, and hot damn is it a doozy. The update includes 38 (thirty-eight!) separate privacy and security fixes in addition to its more flashy and hyped components — and you should really go ahead and download it.

And just what, exactly, does this latest version of iOS fix? Here's a partial, and by no means exhaustive, list:

"A malicious application may be able to bypass certain Privacy preferences"

"An application may be able to access a user's files"

Now, to be clear, it's a good thing that Apple has disclosed these vulnerabilities and issued patches for them. Operating systems, whether they be from Apple or Google or anyone else, have problems. Whether or not, and how quickly, those problems are resolved is the real question.

Thankfully, when it comes to the latter, you can do your part and update today. To do so:

Plug your iPhone in, and go to Settings
Tap General
Go into Software Update
Select Download and Install
Enter your passcode and hit Done
Agree to Apple's Terms and Conditions
Sit back and relax as your iPhone downloads iOS 15.2
It may not be as flashy as upgrading to an iPhone 13, but the security updates in iOS 15.2 are a lot more important — and won't cost you a penny.