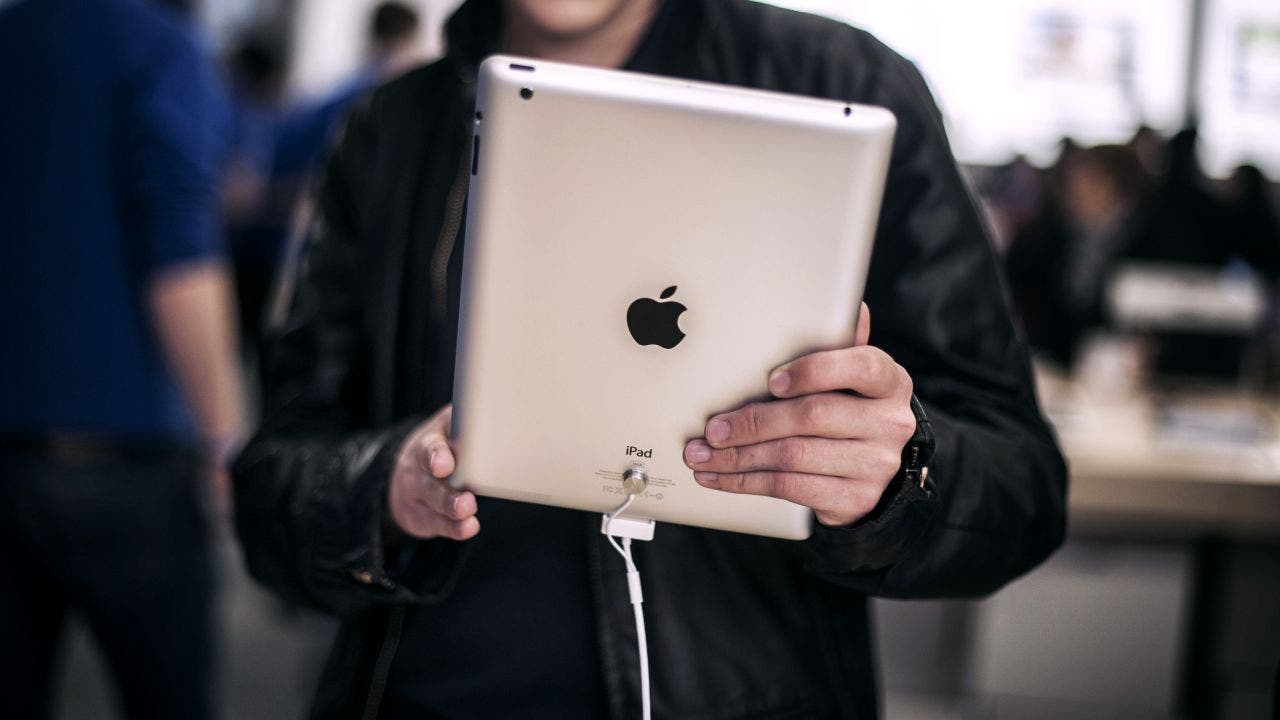 For the past two years, Saudi Aramco held the top spot as the most profitable company before being dethroned by the tech giant, according to Fortune.

In terms of revenue, however, Walmart claimed the top spot on the list which ranks the top 500 corporations worldwide as measured by revenue. 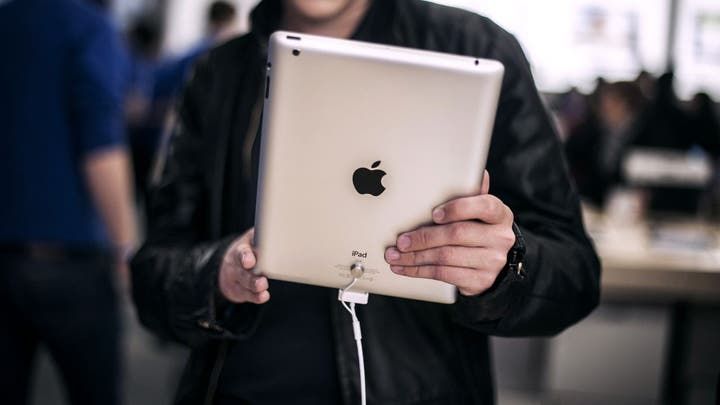 Customers test new IPad, on April 4, 2012 at the newly Apple store inside the Confluence shopping centre in Lyon, on the day of its inauguration.

In total, the Fortune Global 500 companies generated revenues totaling more than one-third of the world's GDP[ gross domestic product] at about $31.7 trillion. Still, it's a 5% decrease of a record $33.3 trillion from last year's list.

This also marked the first decline in half a decade, according to Fortune.

"The culprit, of course, was COVID-19, which slammed huge swaths of the global economy as countries went into lockdown," Fortune said.

In terms of profits, the companies amassed a combined $1.6 trillion, a decline of about 20% from last year.

Despite the disruption, however, the Global 500 "showed the world how to adapt, evolve, and reinvent themselves," according to Fortune.