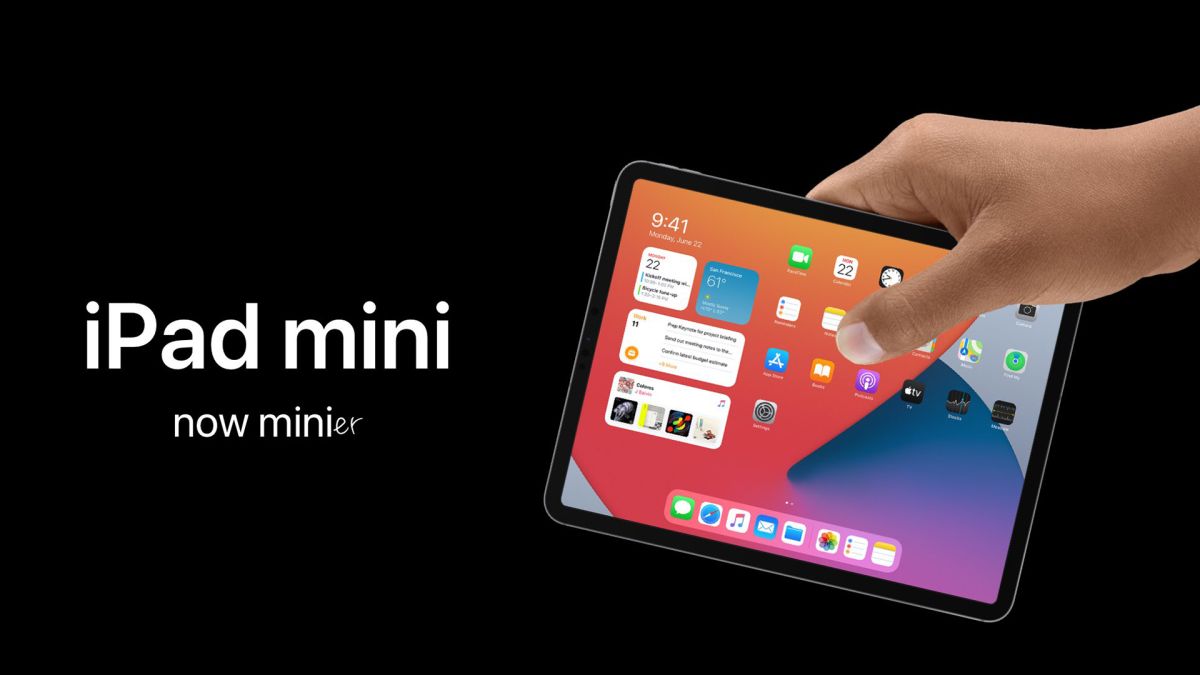 Apple's stunning new iPad mini 6 might be happening after all

It's the redesign we've been waiting for.

It's the most on again/off again Apple product of 2021, with countless rumours insisting that the long overdue iPad mini redesign is either definitely coming, or definitely never, ever coming. Well, if new leaked molds are anything to go by, it looks like the iPad mini 6 is on again.

We've already heard that the new mini will adopt an iPad Pro-inspired all-screen design, doing away with the current home button and large bezels. And the leaked mold suggests that's exactly what we're getting. Could it be the first iPad mini to hit our best drawing tablets roundup?

Courtesy of Techordo , the aluminium mold – something often used by case-makers – reveals what is essentially a tiny iPad Pro. That means an all-screen design with tiny bezels, square edges, and hopefully Apple Pencil 2 support.

Front Page Tech has already claimed that the iPad mini is "set to receive the flat treatment, getting the very familiar flat sides and back, as we’ve seen with almost every new Apple product recently," including the iPhone 12.

Indeed, it sounds like the new iPad mini could look exactly like one of our favourite concept designs from last year. Parker Ortolani's iPad mini render is basically a mini-er iPad Pro – and it sounds like that could well be what we're getting. And for creatives on the go, a truly tote-able tablet with an all-screen display and (we hope) Apple Pencil 2 support could be a no-brainer.

It certainly makes sense for Apple's smallest iPad to take design cues from its larger siblings – with the advent of the iPad Air 4 as well as the iPhone 12, the company is clearly keen to shift its entire product line into a world of flat edges and tiny bezels. If you're looking for a great deal on an iPad right now, take a look at today's best deals below, and check out our best Apple deals for more offers.