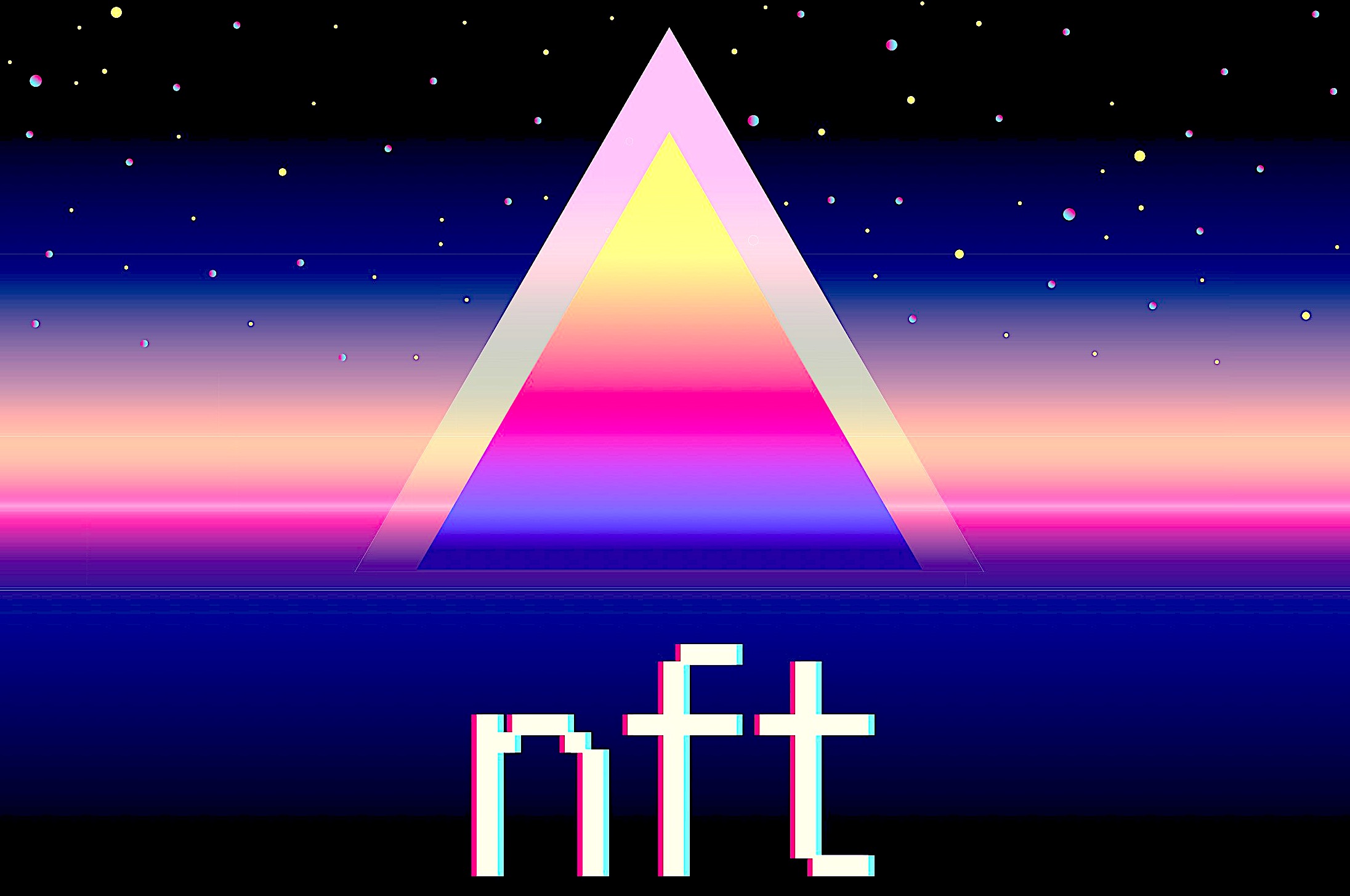 Are NFTs being used for money laundering? Yes they are, claims crypto expert

The nonfungible token space has been a hive of activity over the past month or so but there could be more going on than meets the eye as concerns emerge over the sector’s involvement in money laundering and tax evasion.

Crypto investor and uber-bearish crypto commentator Mr. Whale has drawn attention to the darker side of the burgeoning NFT space. In a blog post earlier this week, the Bitcoin early adopter attributed the popularity and notoriety of NFTs to their ability to facilitate money laundering and tax evasion for the wealthy.

“Behind the facade of a bunch of bored rich dudes buying digital artwork at insanely high prices lays a sinister and twisted money laundering scheme for crypto’s ultra-rich elites to make their illegal profits look legal.”

He argues that because art is so subjective and in the eye of the beholder, NFT’s often do not face scrutiny from lawmakers and regulators. This aspect of art is a primary reason why it has been used as a vehicle for illicit financial flows for centuries, he added.

The actual laundering of money aspect is quite simple according to Mr. Whale. Buying a NFT from oneself using illicit funds is an easy way to move money while claiming the funds were used for a legitimate art purchase and avoiding taxes in the process. An example was demonstrated by former USA Today journalist, Isaiah McCall, on his blog earlier this year where he explained the process:

“If you have $1 million in illegal money, you would spend $1 million on your own NFT. You can do this yourself or use a trusted third-party account. Then you resell the trash for nothing and bank the profits.”