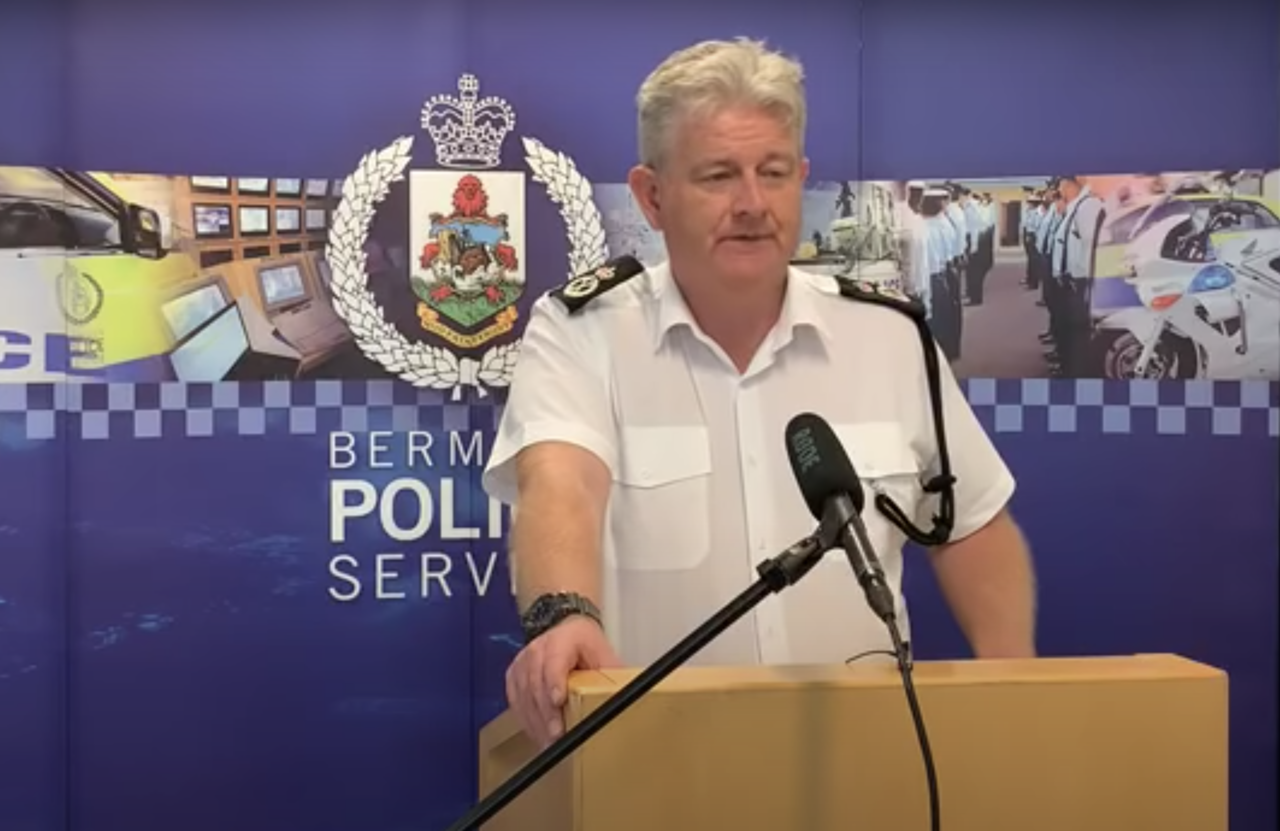 The Bermuda Police Service held a press conference earlier today in which they announced significant progress been made in the investigation to the disappearance of Chavelle Dillon-Burgess.

Commissioner of Bermuda Police Service, Steve Corbishley announced that a man had been arrested in suspicion of murdering Ms Dillon-Burgess. The police has spoken to the family, and have a family liaison officer working with them.

According to the commissioner, the search for Chavelle Dillion-Burgess still continues, and the police believes that the apprehended man, has knowledge of what happened to her.

The information and help from the community has been very helpful in the case, and commissioner Corbishley thanked the public for their participation.

"It is with a heavy heart that the Bermuda Police Service declares that the disappearance of Ms. Chavelle Dillon Burgess is being treated as a suspected case of murder."

"Overnight, detectives took a 39-year-old man into custody on suspicion of murdering Chavelle."

"The public will know that since she was reported missing we have been searching for, and investigating the circumstances of her disappearance."

"We remain committed to finding Chavelle, and we urge the public to look for anything suspicious while out on their daily movements. Our search for her continues in a methodical manner and we will continue looking for her."

"We know that the news of an arrest in this case will cause anxiety and stress especially to Chavelle’s family and her friends. Our family liaison officers are working with her family to provide any and all support during this very difficult time."

"We also are working with forensic specialists and partner agencies to find justice in this matter, both in Bermuda and outside."

"The Serious Crime Unit continues to ask the public for your support with information on what happened to her."

“We are appreciative of all the help given to us and the family of Ms. Burgess in trying to find her. We ask you to, please, do not give up in on your efforts."

Commissioner Corbishley noted that despite the common belief that you need to find a body in order to treat the case as murder, it is not the case. Such cases have happen overseas in the past, where the victim has not been located but someone has been held accountable for their murder.