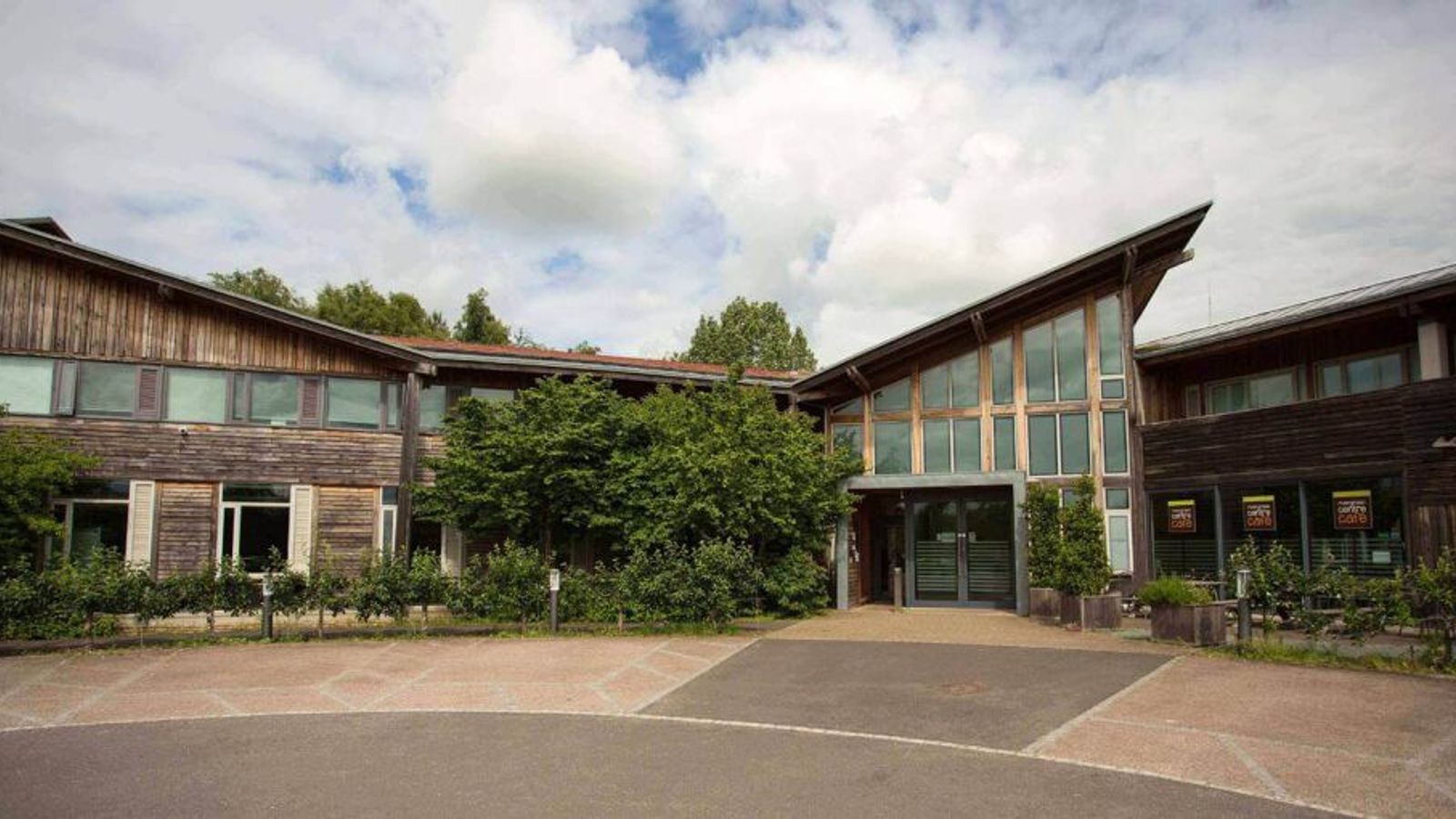 The Durham-based lender, which is offering staff a 34-hour week spread over four days, down from 37.5 hours over five days, said it had become the biggest employer in Britain to make such a change.

App-based lender Atom bank says it has introduced a four-day week for all of its employees - without cutting their pay.

The move does not actually mean their working hours are cut by a fifth but instead offers the company's 430 staff the chance to move from 37.5 hours a week spread over five days to 34 hours split across four.

That appears to mean a longer working day when employees are in. 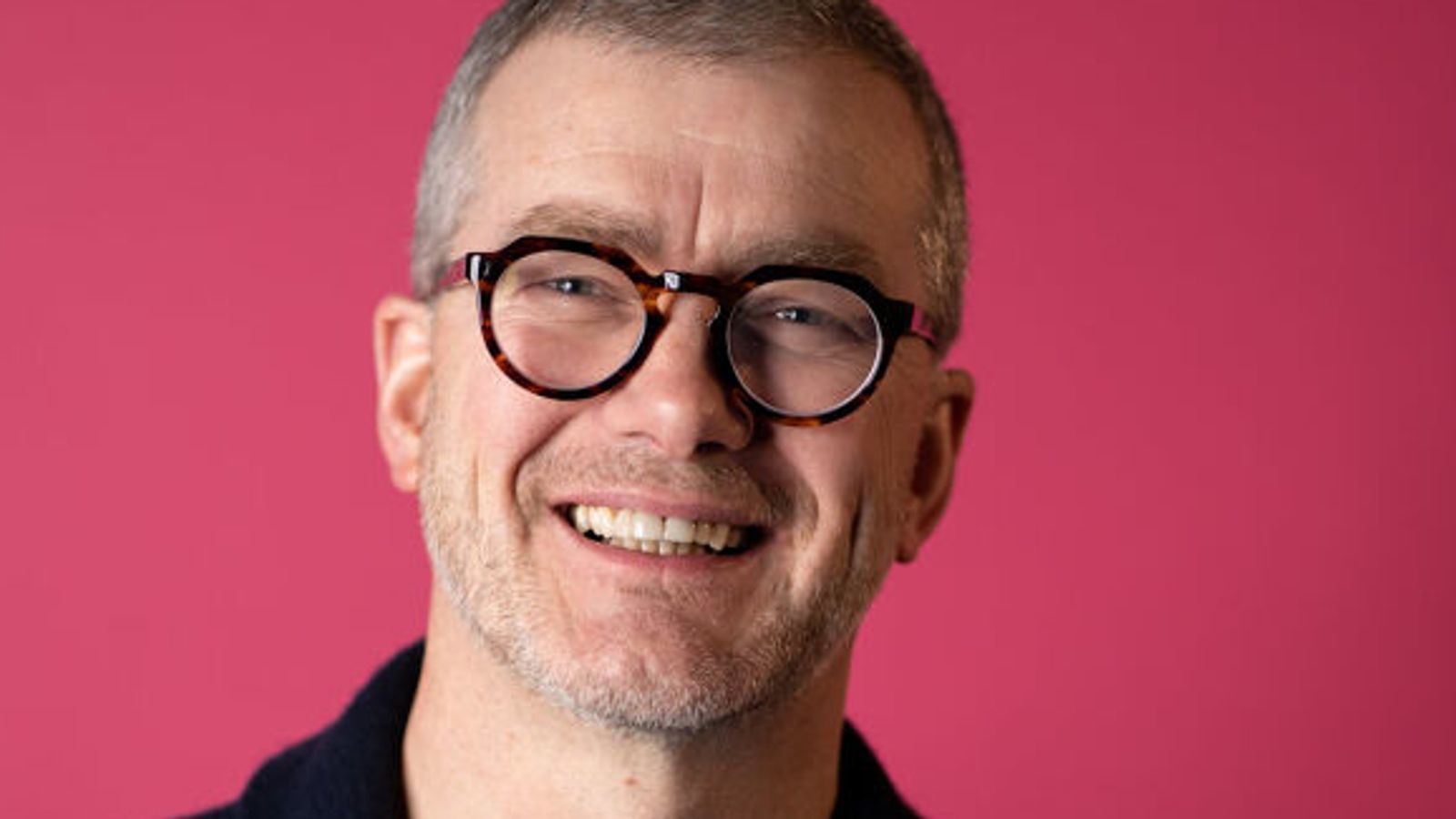 The Durham-based company said it had become the largest company in Britain to make such a change - which took effect at the start of this month.

It said it was doing so "in recognition of the strong preference workers have for the opportunity to work flexibly" in the wake of the pandemic.

Atom said the majority of staff had chosen to adopt the new working pattern.

A spokesperson added that working from home arrangements remained flexible with staff able to choose when they want to come into the office.

Atom said Mondays or Fridays were expected to be the days off for most employees but in some roles this would have to vary "to ensure a continuous and uninterrupted level of service for Atom's customers".

The company said: "Atom believes that the world of work needs to change, and that progressive businesses will get ahead of the curve by making the five-day week becoming as unnecessary as permanent office working and the daily commute has proved to be for many people." 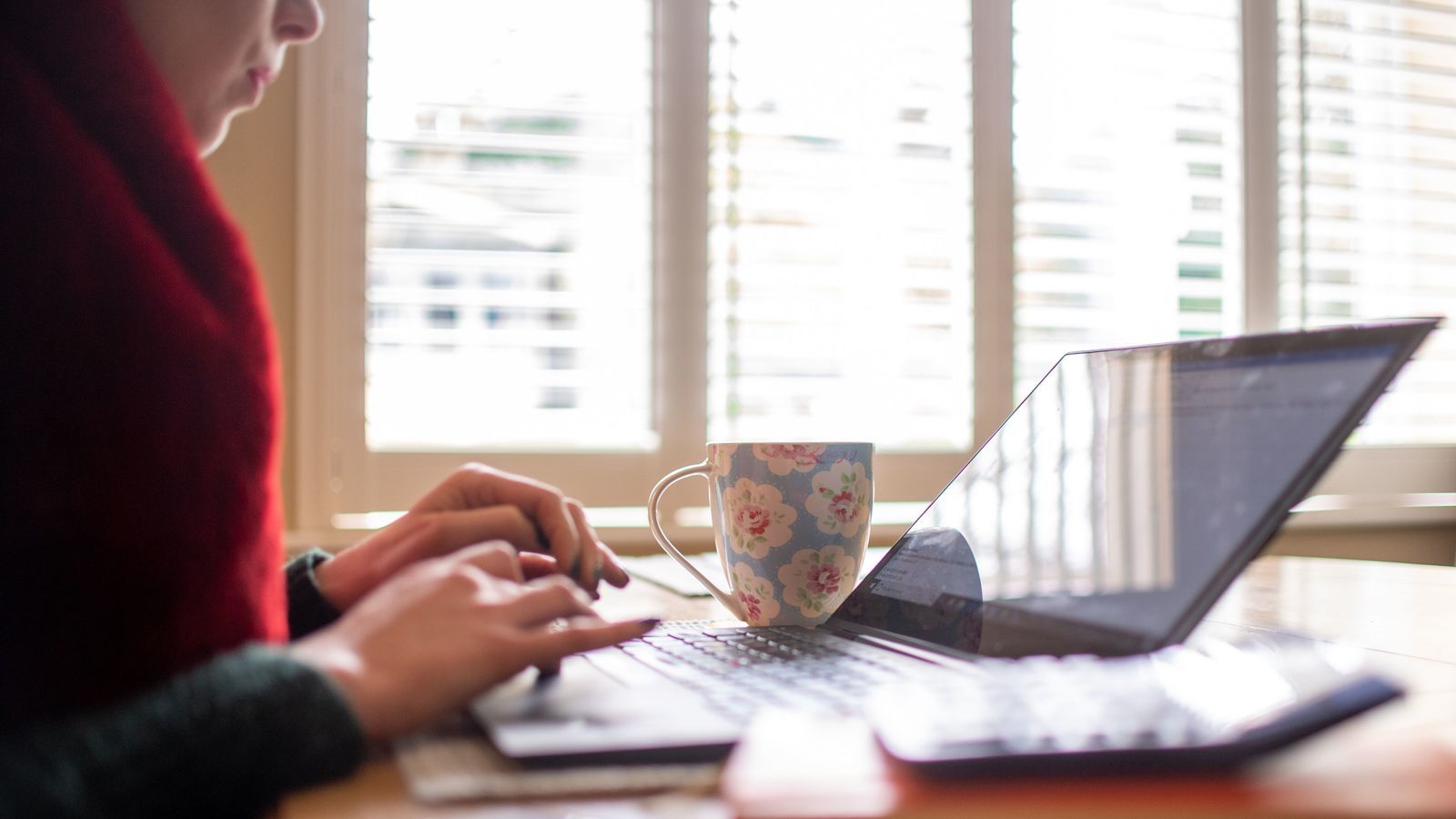 The pandemic has transformed working patterns

Chief executive Mark Mullen said: "We believe the 20th century concept of a five-day week is, in many cases, no longer fit for purpose for 21st century businesses.

"A four-day week will provide our employees with more opportunities to pursue their passions, spend time with their families, and build a healthier work/life balance.

"We firmly believe that this will prove beneficial for our employees' wellbeing and happiness and that it will have an equally positive impact on business productivity and customer experience.

"We are proud to be one of the first businesses to introduce a four-day week for all our employees, and we hope many others follow suit."