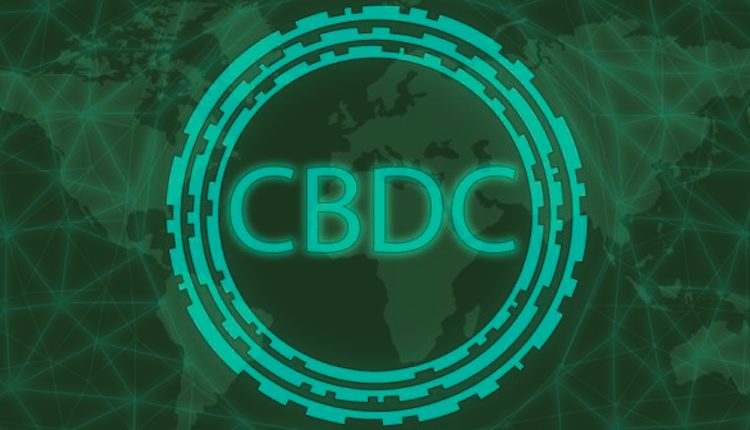 The central banks of Australia, Singapore, Malaysia, and South Africa will reportedly launch a trial program to test cross-border payments employing different CBDCs. Their mission: to determine whether the move would enable more accessible transactions.

Central bank digital currencies appear to be an attractive financial instrument for numerous countries across the globe since many are exploring them as a financial instrument. While governments prefer to explore the matter individually, the central banks of four different nations would use a rather unusual approach.

Reuters reported that Australia, Singapore, Malaysia, and South Africa would join forces to organize a cross-border payments trial using multiple CBDCs. The central banks of those countries would aim to estimate whether they can reduce the costs of such transactions and make them more accessible.

Aside from the four central banks, the Bank of International Settlement’s Innovation Hub is also involved in leading the project. The four institutions would also develop prototype shared platforms to allow direct CBDC transactions without the need for intermediaries.

“The multi-CBDC shared platform … has the potential to leapfrog the legacy payment arrangements and serve as a foundation for a more efficient international settlement platform.”

CBDCs are still a new and unexplored financial tool. Many experts in the cryptocurrency industry speculate whether they would bring benefits or harm to the economic system ad how they can impact the digital asset space.

US banking giant Morgan Stanley pointed out that while CBDCs may affect the cryptocurrency markets as they enter the space, they are unlikely to be a threat to decentralized technologies:

“Cryptocurrencies will still exist as they continue to serve other use cases. For instance, some cryptocurrencies can function as a store of value… as some segments of the public do not place their full faith in fiat currencies.”

According to Deutsche Bank’s CIO, Christian Nolting, central bank digital currencies could turn to be a major threat to digital assets:

“A widespread introduction of CBDCs accompanied by higher regulation of cryptocurrencies could create a more challenging environment for crypto assets as some of their advantages compared to traditional financial assets would fade in the longer term.”