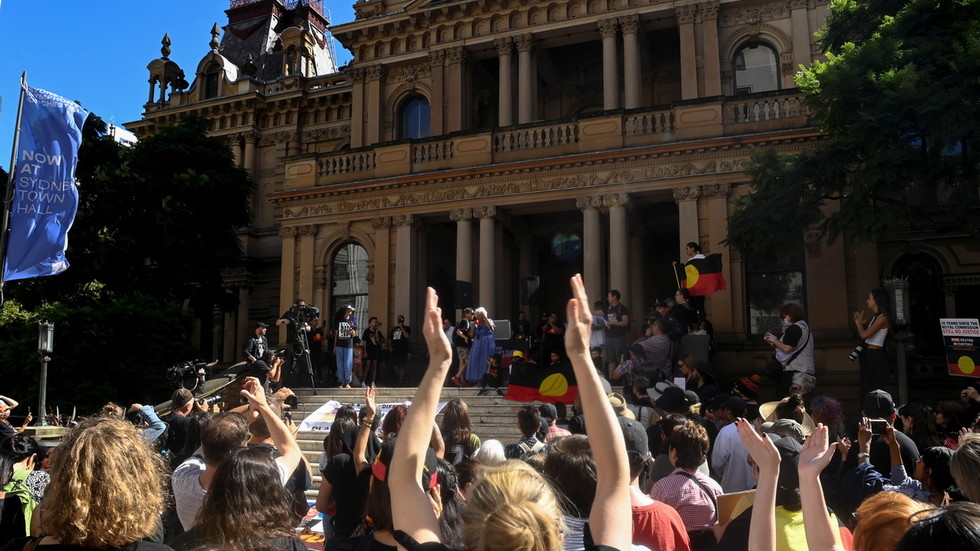 An Australian police watchdog is probing a “violent struggle” in the state of Queensland, but confirmed use of force by its officers during the situation in which an Indigenous man lost consciousness during efforts to detain him.

The unidentified 27-year-old man was declared dead at the scene in the regional city of Toowoomba near Brisbane. The Queensland Police had initially said the man had a “medical episode” after officers attempted to arrest him for allegedly stealing a vehicle.

Queensland Police Assistant Commissioner Mike Condon said two officers determined the vehicle had been stolen after responding to reports of people behaving suspiciously at the scene. On arrival, Condon said police attempted to detain the occupants of the car and the man “became unconscious” during the “altercation.”

In a Friday statement, police confirmed “force was used during the incident” and said a postmortem would be carried out, along with witness interviews. The incident is being examined as a custodial death and is under investigation by the department’s Ethical Standards Command.

The statement said firearms and tasers were not used and that the two officers were placed on leave following their release from hospital after reportedly being treated for breathing difficulties and minor “injuries sustained during the incident.”

While he would not comment on how the man lost consciousness, Condon said on Thursday that the mere fact that there was an altercation necessitated the investigation. He speculated that the “violent struggle” indicated that the men were attempting to flee the scene in a stolen vehicle.

While the police have asked anyone with CCTV or mobile footage of the incident to share it, some social media commentators queried whether the officers involved were not wearing body cameras at the time and called for a release of possible police footage.

However, one person predicted that the police “will take forever” to release the footage if the arrest involved a “person [who] did not display violence,” whereas it would have been released “quite soon” if the person did actually become violent.

“The arrest process should not be fatal,” tweeted the New South Wales Council for Civil Liberties. According to a tally being kept on the group’s website, the death on Thursday marks the 12th instance of an Indigenous person dying in police custody this year.

Some users defended the police, however, noting that the “incident happened during arrest” and stating that “violently resisting” leads to people, including officers, getting hurt.

A number of people also referenced the ongoing high-profile court trial into the police shooting of a 29-year-old Indigenous woman in Western Australia in September 2019. An officer pleaded not guilty to her murder, but admits causing the death of the woman, identified only as JC at her family’s request.