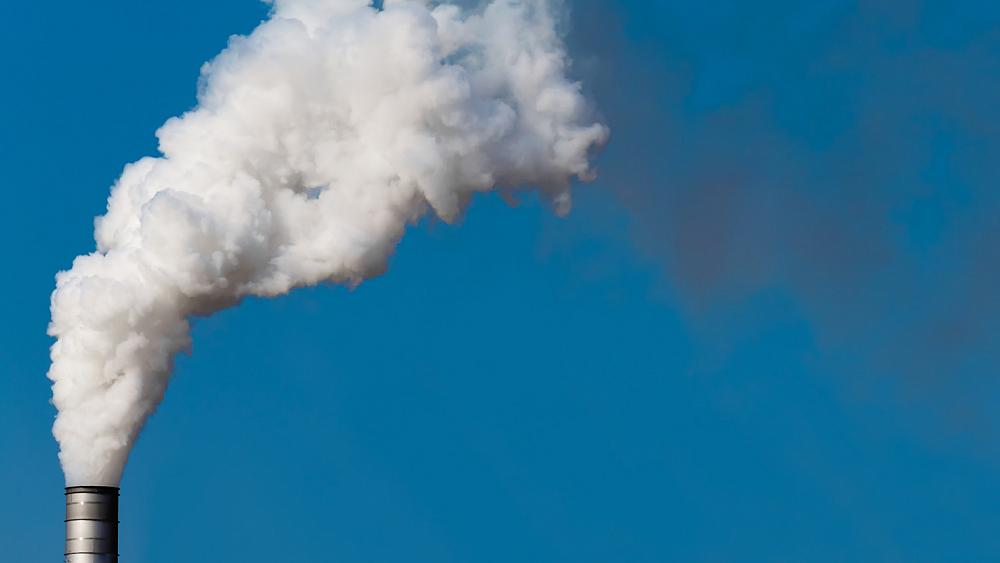 Ban Bitcoin mining to save the environment, say Swedish authorities

Environment and finance regulators in the Nordic country say crypto mining's electricity usage is putting the climate at risk.

Faced with a sharp rise in energy consumption, Swedish authorities are calling on the European Union to ban "energy intensive" crypto mining.

Between April and August this year, the energy consumption of Bitcoin mining in the Nordic country rose "several hundred per cent," and now consumes the equivalent electricity of 200,000 households, Thedéen and Risinger said.

In an open letter, the directors of Sweden's top financial and environmental regulators called for an EU-wide ban on "proof of work" cryptocurrency mining, for Sweden to "halt the establishment" of new crypto mining operations and for companies that trade and invest in crypto assets to be prohibited from describing their business activities as environmentally sustainable.

The key issue driving the Swedish regulators' intervention is the "proof of work" system used to mint many cryptocurrencies including Bitcoin and Ether, the world's two largest tokens.

Under the proof of work system, computers must solve mathematical puzzles in order to validate transactions that occur on a given network.

The process is designed to become more difficult as the number of blocks of validated transactions in the chain increases, meaning more computing power - and therefore energy - is required.

This leads to an arms race among miners, who compete to be the first to validate a new block and claim the prize of a new crypto coin: the more powerful your hardware, the more likely you are to get the coin.

44 times around the world

In recent months, the Nordic countries have seen a rise in crypto mining as producers attracted by lower energy prices and a relative abundance of renewable electricity flee China's crackdown on the industry.

The growth of crypto mining brings with it an opportunity cost, Thedéen and Risinger said, as Sweden's renewable energy is diverted away from industrial, transport and domestic uses, and into Bitcoin and other tokens.

"It is currently possible to drive a mid-size electric car 1.8 million kilometres using the same energy it takes to mine one single Bitcoin,” they said.

“This is the equivalent of forty-four laps around the globe. 900 bitcoins are mined every day. This is not a reasonable use of our renewable energy".

Euronews Next has contacted the Swedish, Norwegian and Icelandic environment ministries and the European Commission to ask whether or not they support the call to ban proof of work mining.