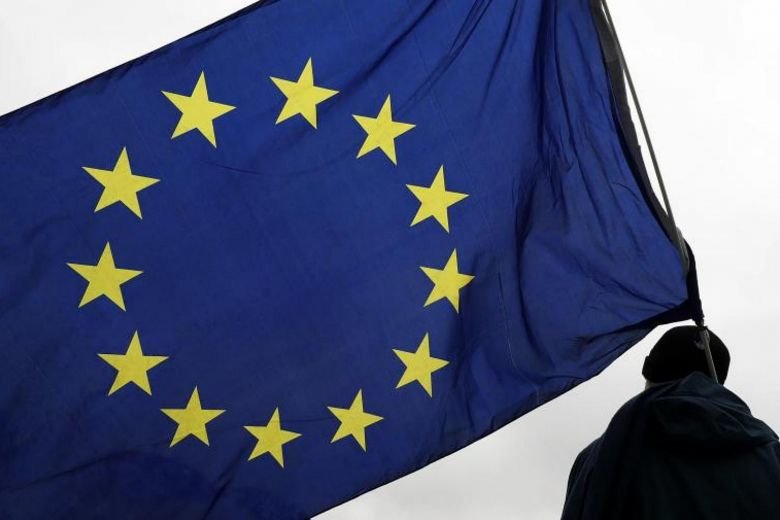 The European Commission (EC) has included Barbados for blacklisting this year, and local politicians are expressing bewilderment at this move and claiming a shifting of goal posts as far as the EC’s compliance standards are concerned.
On May 7 the EC announced it has “adopted a new list of third countries [outside the European Union] with strategic deficiencies in their anti-money laundering and counter-terrorist financing frameworks”.

The Bahamas and Jamaica were named in that list along with Barbados among 12 countries.

Notably, Guyana which had been languishing in that list for a long time was taken off.

This new blacklist becomes effective on October 1, and delisting of countries will happen 20 days from the announcement.

The Commission, the executive arm of the EU, explained that it modified criteria for determining compliance of third countries, to “deliver a new, comprehensive framework to fight money laundering and terrorist financing. The new methodology to identify and mitigate threats that strategic deficiencies in the anti-money laundering and countering terrorist financing of third countries.”

The EC’s said the listed states have deficiencies within its ‘Third Country Policy’, which covers: the criminalisation of money laundering and terrorist financing; measures relating to customer due diligence; requirements relating to record-keeping; requirements to report suspicious transactions; and the availability of accurate and timely information of the beneficial ownership of legal persons and arrangements to competent authorities.

Attorney General Dale Marshall told the local Nation newspaper in response, “it amounts to little more than a conviction without a trial. We have been given no details of this. In fact, the first time we are hearing of it is through the overseas press. Even the mighty must abide by the rules of natural justice and give us an opportunity to be heard,” he stressed.

“We do not have a seat at their table when our standing is being discussed, and if you say that we are a non-cooperative jurisdiction, then tell us in which areas you consider that we are not cooperating.”

Marshall’s predecessor who served in the last government, Adriel Brathwaite, said he is a baffled as the current AG.

Reflecting that during his time in office a number of similar impositions were made on the island that had to be adjusted each time, he said “when you see these organizations taking action against a country like ours in one area, we need to ask ourselves what we are not doing to their liking in another area.

“So, I can tell you that sometimes when countries like ours are being blacklisted in one area, it sometimes does not even mean that we are truly weak in that area.”

Whatever is the EU perceived deficiency in their AML/CFT regimes, Barbados, The Bahamas, and Jamaica will have to scurry and adjust to suit the European needs because consequences of blacklisting can be severe on a nation.

Banks and other financial houses in European member states are prohibited from conducting transactions with blacklisted countries.

Countries from other parts of the developed world also avoid the blacklisted states, and this includes the vital correspondent banking services through which Caribbean states depend for international transactions. Even the ordinary citizen needs such services for simple things as receiving remittances or making international credit card purchases.