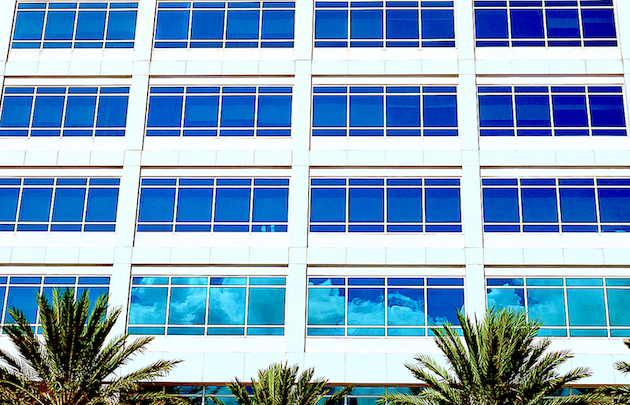 The Bank of N.T. Butterfield & Son, based in Bermuda, has agreed to pay $5.6 million to resolve a criminal probe by U.S. authorities after admitting it helped hundreds of American clients evade taxes for more than a decade.

Between 2001 and 2013, Butterfield helped clients hide assets from the Internal Revenue Service, letting them use sham entities to funnel money between U.S. and Cayman Islands accounts, Manhattan U.S. Attorney Audrey Strauss said in a statement on Tuesday.

“Butterfield knew or should have known that such U.S. taxpayer clients were using their Butterfield accounts to evade their U.S. tax obligations,” according to the non-prosecution agreement signed by the Hamilton, Bermuda-base bank. Butterfield can avoid criminal prosecution by cooperating with investigators for three years and not violating other terms of the agreement.

The bank had as many as 300 U.S. accounts hidden from the IRS at any time, and it helped hide $61 million in assets, according to the statement. Prosecutors cited the “extraordinary cooperation” by Butterfield, which will forfeit $4.9 million and pay $704,000 in restitution. It also gave unredacted files on 386 non-compliant clients to government investigators.

“Since that time, we have enhanced our compliance controls for business with U.S. clients and the total payment has been provisioned,” Collins said in a statement. “Moving forward we remain focused on delivering for our clients and our stakeholders.”