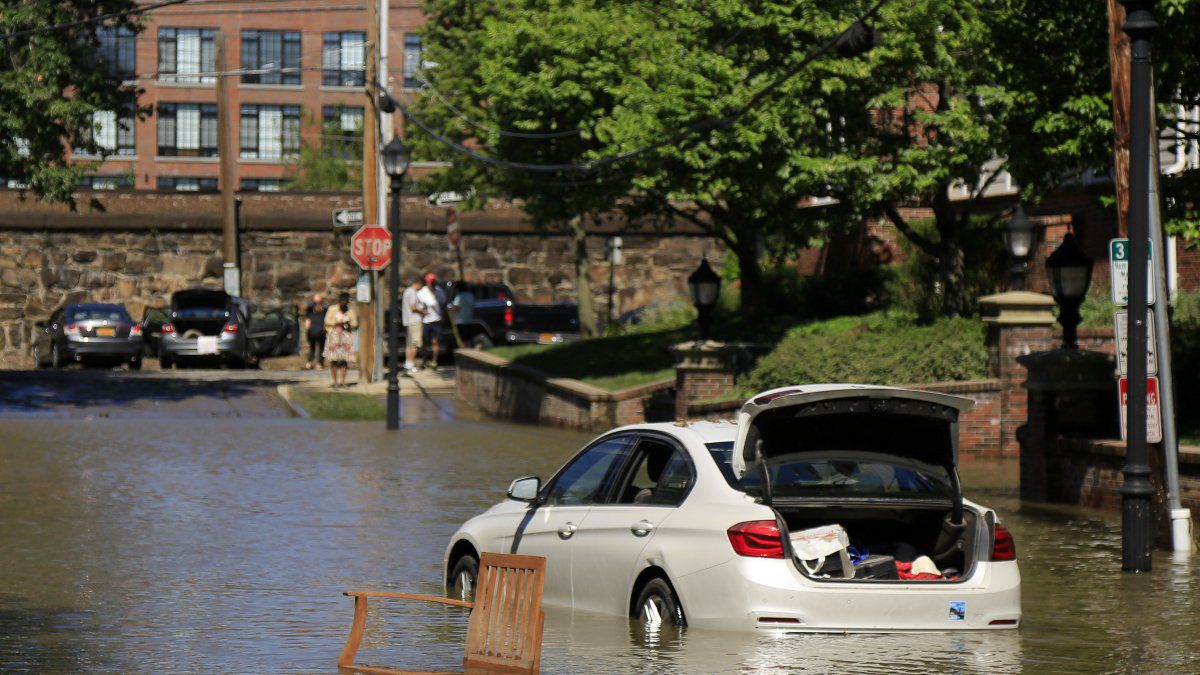 US: Biden authorizes aid for New Jersey and New York due to Hurricane Ida

At least 50 people died in six states on the east coast of the United States after record rains overflowed rivers and sewer systems. Some people were trapped in basements and cars that quickly flooded, or were swept away while trying to escape. The storm also caused several tornadoes.

Meanwhile, New York Governor Kathy Hochul said a first assessment found that the storm affected more than 1,200 homes and some $ 50 million in damage to public infrastructure and property. Jersey City Mayor Steven Fulop said damage to the city's infrastructure was estimated at $ 35 million.

Murphy said he would speak with Biden during his visit about adding more counties to the declaration.