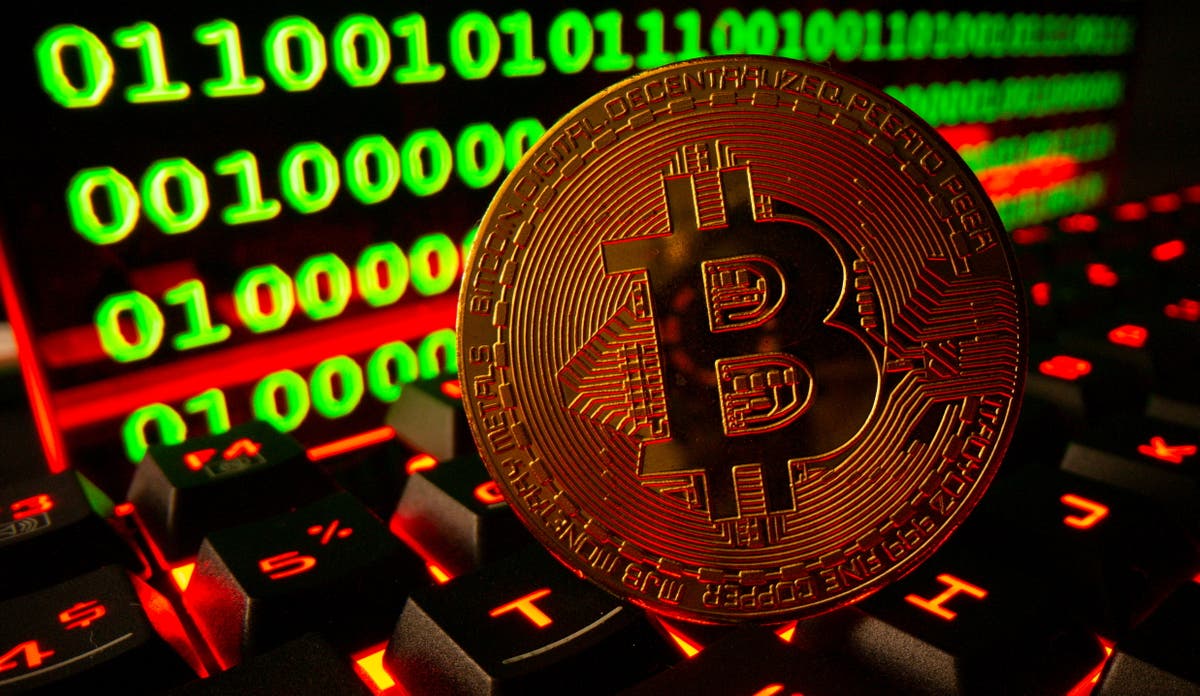 Bitcoin or gold? Which is best buffer against inflation as crypto hits record high

BITCOIN hit a fresh high today, nudging $67000 after another dizzying rally which has seen the world’s most popular cryptocurrency more than double in price in three months.

The breakneck turnaround from July’s sub-$30000 low has revived talk in some quarters of crypto’s potential as a better hedge against global fears of rising inflation than gold.

A 10% rally this week, which paused for breath this afternoon, has been put down to the launch of a new fund in the US - the ProShares Bitcoin Strategy ETF - which offers exposure to the crypto without some of the risks of actually holding it.

The parallel with gold goes further: 20 years ago the first tradeable fund backed by gold was launched by Gold Bullion Securities. 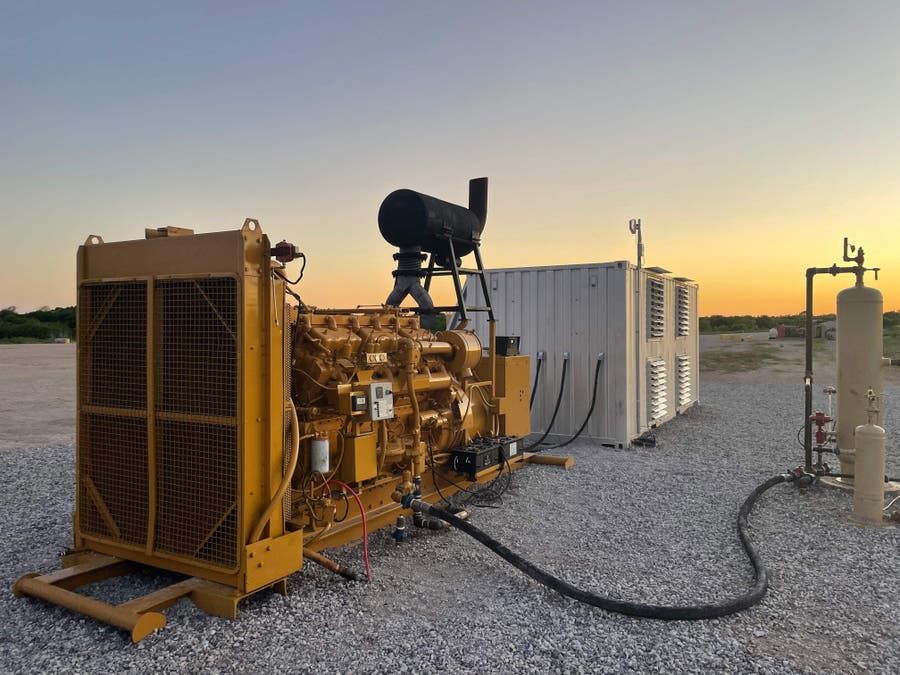 Now, the World Gold Council calculates the gold-backed ETF market to be worth $201 billion, because it’s much easier to hold an ETF in your portfolio, pension or ISA, than it is a gold bar.

On this week’s prices, however, Bitcoin looks a shoe-in as a safe haven over bullion which has failed to keep pace with rising fears around the world that inflation is out of control.

It means one Bitcoin is worth 38 ounces of gold - just over a kilogram. A year ago, it was worth 5oz.

But before you start melting down your wedding ring there are few things to consider.

Investors are feeling the FOMO effect

“However that is offset by the fact that it’s already relatively easy for retail investors to buy and hold crypto.

“If the ProShares launch sparks a flood of other providers to enter the ETF market, that should be positive for Bitcoin demand.”

But while the price of Bitcoin has sizzled since July, the issues which prompted the crash from May’s previous highs around $64000 remain.

Tesla CEO and maverick crypto advocate Elon Musk pulled back in April, citing environmental concerns over the carbon footprint from the vast amounts of power needed to compute - or ‘mine’ - new coins.

And other companies are also feeling the breath of increasingly ESG-savvy investors down their necks. 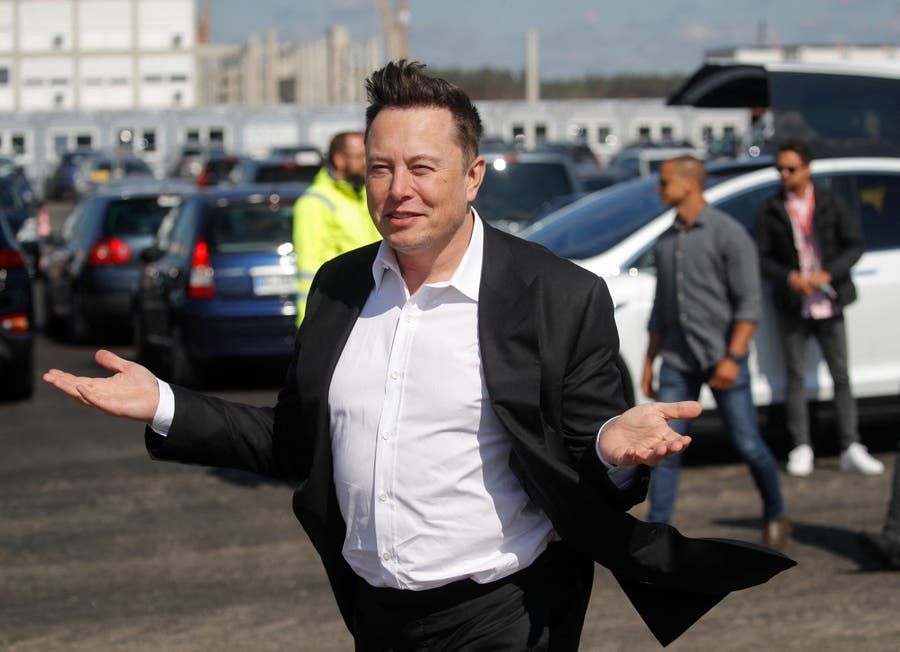 Elon, for or against?

Khalaf added: “Companies won’t want to facilitate crypto payments if it impinges on their green credentials, particularly when transactions can already be quite easily fulfilled using dollars, euros or pounds.”

The crypto market has a long way to crawl

The issues of looming regulation and arbitrary intervention are also difficult to ignore.

China’s clampdown on crypto was generally blamed for the summer sell-off.

In the UK, regulator the FCA has banned the sale of crypto derivatives and Exchange Traded Notes to retail investors due to the complexity and extreme volatility of the underlying asset. Until the market matures that is unlikely to change.

That volatility has been reflected in the ProShares ETF today. After rallying at its launch - amassing $1.1billion in the second busiest ETF debut on record - it slipped back 2.5%. 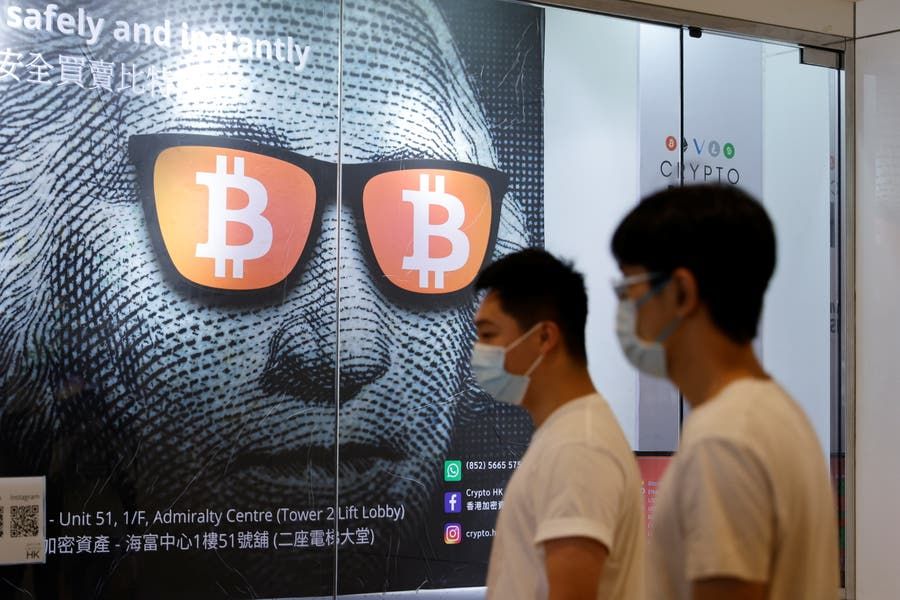 Susannah Streeter at Hargreaves Lansdown said: “The FCA has been nervous about the number of retail investors risking their money in the crypto sphere for some time. It’s now worried the volatile nature of the coins and tokens could blow up in the face of the financial sector with more institutions piling in..

“UK Regulators appear to be holding fire right now as proposals to set up at central bank digital currency known as BritCoin are investigated and assessments made about the impact on the commercial banking system.

“Giving crypto assets a high-risk price tag may help limit contagion if they sharply fall in value, but central banks and regulators are on a tricky tightrope. If new rules are too strict, they risk quashing innovation in the rapidly developing decentralised finance world.

“If investors are feeling the FOMO effect, they should only dabble with crypto currencies at the edges of their portfolios with money they can afford to lose.”

Khalaf adds: “The crypto market is still in its infancy, and has a long way to crawl before it becomes mainstream.

“The launch of the ProShares ETF is a positive development for Bitcoin, but the longer term adoption of cryptocurrencies by businesses, consumers and regulators is much more important to long term returns, and all remain deeply uncertain.

“As such, consumers should only invest money in crypto they are willing to lose in its entirety.”

The warning was echoed in a note from Nicholas Colas, of DataTrek Research.

“This asset tends to peak around flashy events. Our recommended approach is to scale in slowly, over a period of months or years, rather than chasing it when it becomes frothy,” he wrote, adding: “Be careful.”