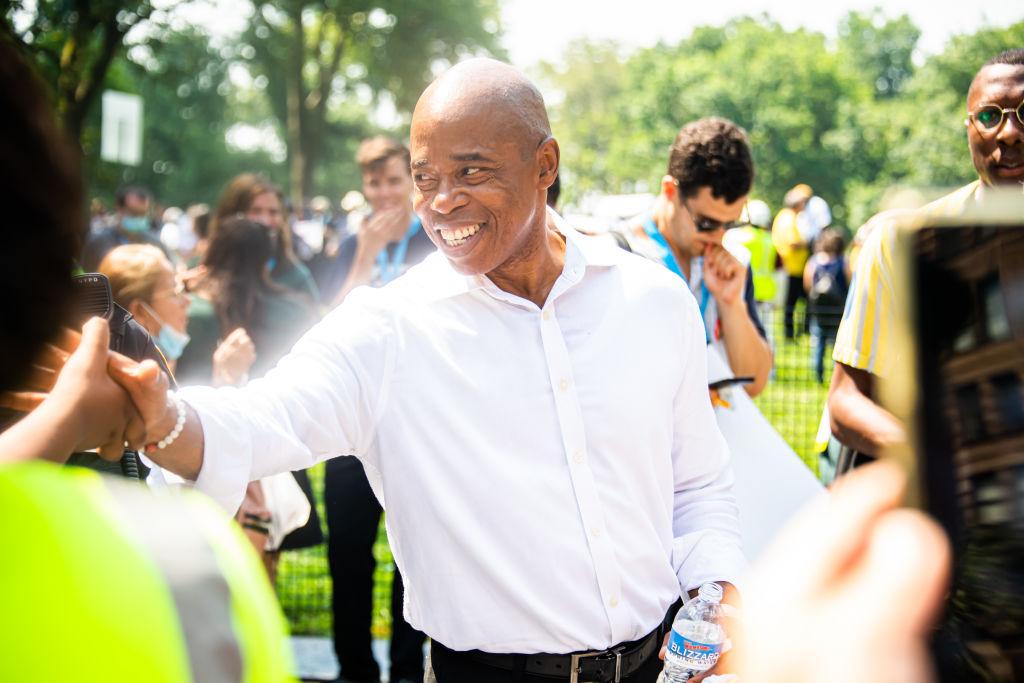 With cryptocurrency taking the world by storm, here are five public figures who accept getting paid in Bitcoin.

Cryptocurrency has taken the world by storm throughout the years, but in 2021 we have seen it reach new levels. Entrepreneurs and tech enthusiasts aren’t the only ones receiving cryptocurrency as payment, as we now see athletes and politicians who want to get paid in Bitcoin.

Here are 5 public figures who have accepted, or would like to accept cryptocurrency as payment.

Miami mayor Francis Suarez said in a tweet Wednesday that he will take his next paycheck in Bitcoin in response to a tweet by crypto engineer Anthony Pampliano, who asked the question "Who is going to be the first American politician to accept their salary in bitcoin?" This communication emphasizes Suarez’s push to make Miami a focal point of digital innovation.

Following Suarez’s tweet, New York City mayor-elect Eric Adams said in another tweet on Thursday that he will take his first three paychecks in Bitcoin. “NYC is going to be the center of the cryptocurrency industry and other fast-growing, innovative industries,” the Democrat said, as he also spoke about his desire to include cryptocurrency into the economy of the city.

After signing a $100 million deal with Spotify for exclusive rights to his podcast, he has now reached an agreement to get $100,000 of it in cryptocurrency. Rogan is an active promoter of crypto, urging his large audience to purchase Bitcoin. “Bitcoin, what it is for sure, is a transformational digital currency that acts as a decentralized peer-to peer-payment network powered by its users with no central authority,” the podcast host said. “I love it. I wish it was the way we exchanged currency and maybe it will be in the future. Get on board.”

As a part of his new two-year contract with French soccer club Paris Saint Germain, the Argentine star has received some of it in crypto. While PSG has not specified exactly how much he has received, they have confirmed that it is a “large amount”.

Messi isn’t the only soccer star who has received cryptocurrency, as Cristiano Ronaldo has also accepted JUV, the official Juventus club fan token that gives holders the chance to vote on club decisions and access to various perks and prizes. Cryptocurrency is currently making a huge impact in the soccer world as 24 prestigious clubs have officially begun to utilize crypto tokens.