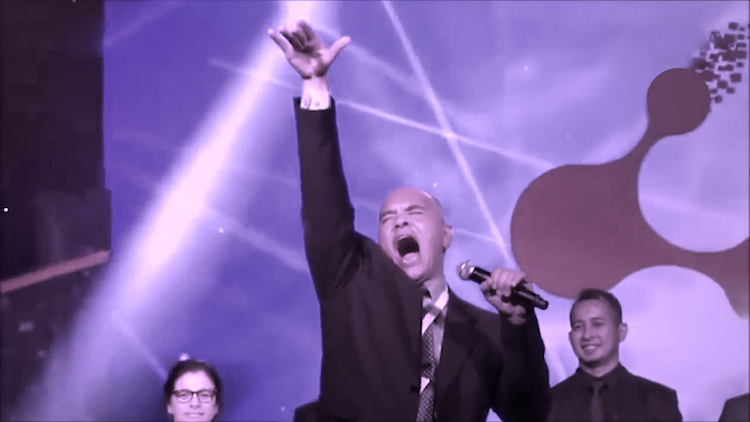 Bitconnect and its founder have been charged in the U.S for $2 billion crypto fraud scheme. Bitconnect director and top promoter has pleaded guilty to separate criminal charges in the U.S.

“The Bitconnect scheme is believed to be the largest cryptocurrency fraud ever charged criminally,” said the U.S. Department of Justice (DOJ).

U.S. authorities continue to take action against the fraudulent crypto trading scheme Bitconnect and its executives this week. “The Bitconnect scheme is believed to be the largest cryptocurrency fraud ever charged criminally,” the DOJ described.

The U.S. Securities and Exchange Commission (SEC) announced Wednesday that it has filed an action against Bitconnect, its founder Satish Kumbhani, its top U.S. promoter Glenn Arcaro, and his affiliated company Future Money Ltd. The SEC noted that Kumbhani, age 35, is an Indian citizen who resided in Surat, India, but whose current whereabouts are unknown.

According to the Commission:

“They defrauded retail investors out of $2 billion through a global fraudulent and unregistered offering of investments into a program involving digital assets.”

The SEC’s complaint, filed in the U.S. District Court for the Southern District of New York, explains that from early 2017 through January 2018, the “Defendants conducted a fraudulent and unregistered offering and sale of securities in the form of investments in a ‘Lending Program’ offered by Bitconnect.”

The SEC states that the Bitconnect Lending Program “ultimately succeeded in obtaining more than 325,000 bitcoin” from investors worldwide.

The complaint alleges that the “defendants falsely represented, among other things, that Bitconnect would deploy its purportedly proprietary ‘volatility software trading bot’ that, using investors’ deposits, would generate exorbitantly high returns.”

“Bitconnect and Kumbhani established a network of promoters around the world, and rewarded them for their promotional efforts and outreach by paying commissions, a substantial portion of which they concealed from investors.

The SEC’s complaint charges [the] defendants with violating the antifraud and registration provisions of the federal securities laws. The complaint seeks injunctive relief, disgorgement plus interest, and civil penalties.”

The regulator previously reached settlements with two of the five individuals it charged in connection with promoting the Bitconnect scheme.

In a parallel action, the Department of Justice announced Wednesday that Arcaro, a Bitconnect director and the top U.S. promoter of the scheme, has pleaded guilty to criminal charges. The DOJ described:

“Arcaro admitted that he earned no less than $24 million from the Bitconnect fraud conspiracy, all of which, according to court documents, he must repay to investors.”

The Justice Department detailed that the maximum penalty for Arcaro is “Twenty years in prison, $250,000 fine or twice the gross gain or loss from the offense, whichever is greater; forfeiture and restitution.”