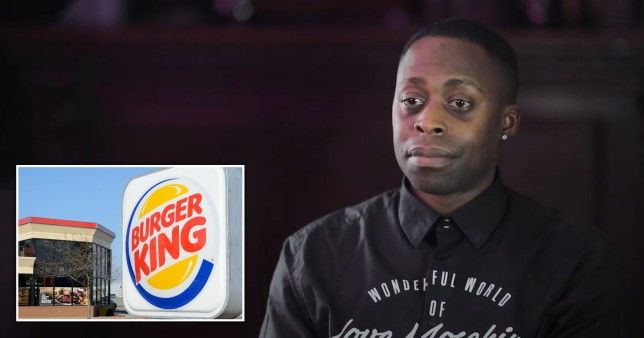 A BMW assembly worker has won £16,000 after being sacked after going to Burger King during his lunch break.

Ryan Parkinson swung by the fast-food restaurant for about an hour during an overtime shift at a BMW factory in Oxford.

When he came back, bosses scolded him for not telling them that he had clocked out for lunch – though Parkinson insisted he had.

Parkinson was sacked by GI Group, a recruitment agency that offers temporary contracts, before coming back following an appeal.

But after he was fired once again for leaving the factory site without telling supervisors, Parkinson successfully sued GI Group for unfair dismissal.

Parkinson was first let go when a supervisor said he ‘disappeared’ during a Sunday overtime shift at 7:50pm on June 17, 2018.

Bosses said Parkinson did not let anyone know he was heading out for his break and came back to work at 8:45pm.

Confronting Parkinson, the supervisor said he went home at 9:45pm appearing ‘upset’ and said he ‘did not wish to be here anymore’.

Three days later, factory supervisors grilled Parkinson who told them: ‘We finished the cell at around 19.50, we were saying what we doing about food.

‘Everyone wanted a kebab and I said I wanted a Burger King.’

An incident report said Parkinson phoned his friend while eating his food in the car park who said the team had to work through their break.

‘At say, 8.38pm (my supervisor) asked where I had been, and he had been looking for me. I said that I went on my break and went to get Burger King,’ Parkinson is reported to have said.

On August 23, Parkinson was signed off from work with stress at work and anxiety until February 2019. 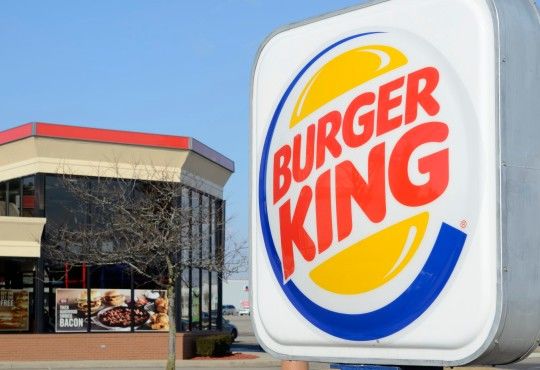 The BMW worker brought a case against his recruitment agency 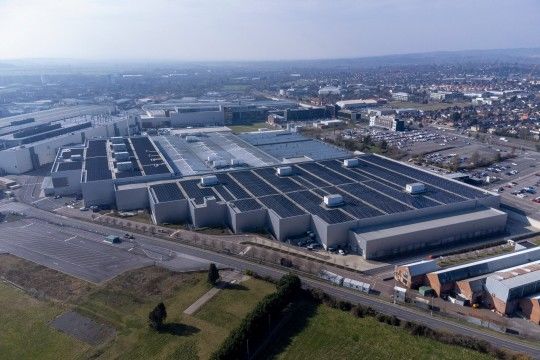 BMW bosses said Parkinson left for lunch without permission several times
He was sacked following a May 2019 disciplinary hearing over the Burger King trip only to be reinstated and handed a written warning after he appealed in June.

Parkinson was fired once again, however, in November 25, 2019, for gross misconduct for leaving the site once more.

He brought his claim of unfair dismissal against GI Group, with the tribunal hearing Parkinson say the two other trips were just to collect sandwiches.

The tribunal found there had been some confusion around whether Parkinson had been on-site during his break but this was not ‘reasonably’ investigated.

Employment Judge Stephen Vowles said: ‘(GI Group) failed to investigate the assertions by (Mr Parkinson) and his trade union representatives that this was a widespread practice done during break times by dozens of other employees.

‘There was no evidence of any procedure in place by (GI Group) for obtaining permission to exit the site or to notify a supervisor of exiting the site or the recording of any such permission or notification.’

Judge Vowles noted no other staffers who took lunch were subject to investigation.

‘He left his place of work to visit his car to collect his sandwiches during a break,’ he added.