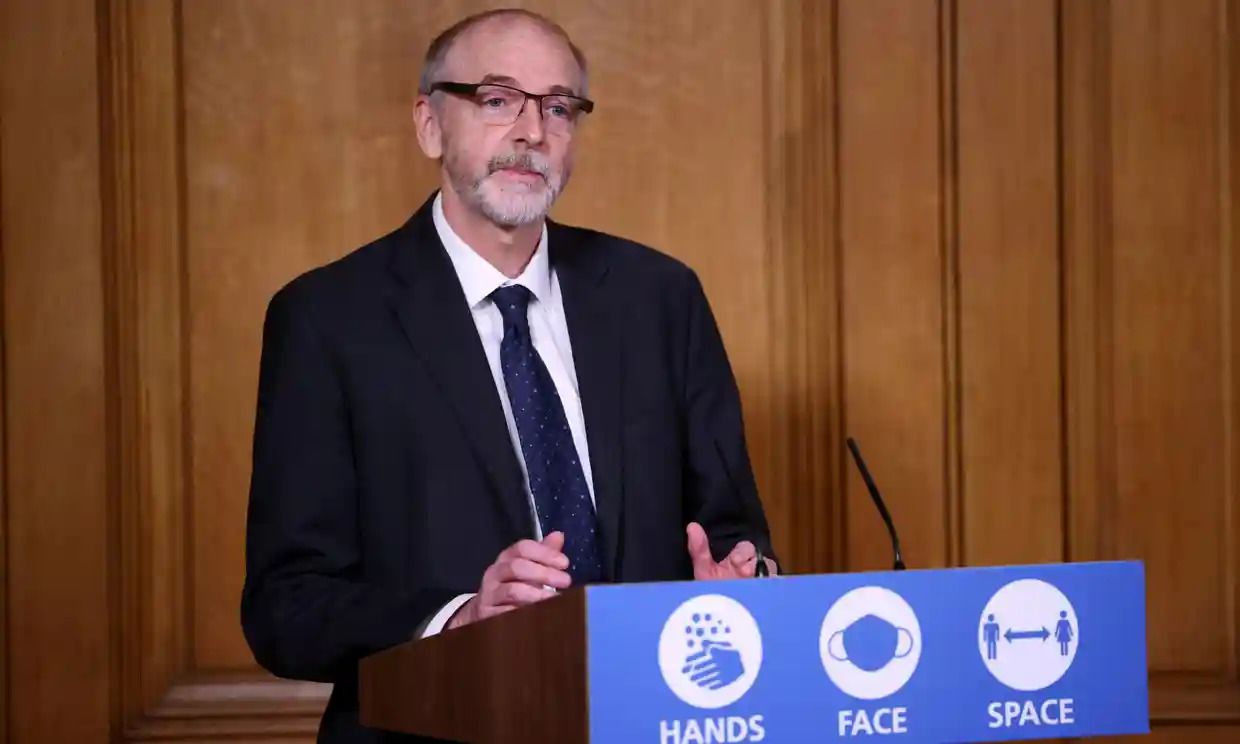 Many more people around the world will die of Covid if western political leaders “reject their responsibility to the rest of humanity” by prioritising booster shots for their own populations instead of sharing doses, the head of the Oxford vaccine group has warned.
Writing for the Guardian, Prof Sir Andrew Pollard, and Seth Berkley, the chief executive of Gavi, the vaccine alliance, say that the scientific and public health case for large-scale boosting has not been made and could have far-reaching consequences in other countries.

“This is a key moment for decision-makers,” they write. “Large-scale boosting in one rich country would send a signal around the world that boosters are needed everywhere. This will suck many vaccine doses out of the system, and many more people will die because they never even had a chance to get a single dose.

If millions are boosted in the absence of a strong scientific case, history will remember the moment at which political leaders decided to reject their responsibility to the rest of humanity in the greatest crisis of our lifetimes.”

On Tuesday, Sajid Javid said plans were in place to offer all over-50s a Covid booster at the same time as they receive the flu jab. But Prof Adam Finn, who sits on the Joint Committee on Vaccination and Immunisation (JCVI), which advises the government, said such a mass rollout may not be needed, with it more likely boosters would only be needed to protect a small number of the most vulnerable people.

Germany, France and Israel are all planning, or already administering, boosters for older citizens, although the eligibility details vary by country. This is despite the World Health Organization saying that halting booster shots until at least the end of September would help ease the drastic inequity in vaccine distribution between rich and poor nations. The US also indicated it would not heed the WHO’s call, describing it as a “false choice”.

But Pollard and Berkley write that while vaccines have brought hope and will likely save millions of lives globally, thousands are still dying of Covid every week and many countries are still in despair, with their hospitals overwhelmed.

“The vast majority of people who will die of Covid this year could have been saved if we had got this right,” they say. “Vaccinating those at risk everywhere is in our self-interest. It may reduce the risk of new variants arising and will relieve pressure on health systems, open travel, resuscitate the global economy and raise the international authority of politicians prepared to take such moral leadership.”

They also stress that the level of antibody or T-cells required to prevent people from getting seriously ill cannot yet be measured. While the yellow fever vaccine, which provides lifelong protection with one dose, the flu jab is given annually.

Somewhere in-between is the tetanus vaccine, which requires five to six doses for lifelong protection. Pollard and Berkley say it is unclear where the Covid vaccine sits on the spectrum but – so far – it is clear it is offering protection against severe disease, including that caused by the main variants.

They say that it is not an “all or nothing” argument, with careful analysis of the data required to ensure there are no groups for whom boosters are already warranted. But they add that for those who do not respond well to vaccines – a group which some have suggested should get a booster – “more doses won’t help”.

The pair conclude: “Since we have the two-dose luxury of having time on our side, we should not rush into boosting millions of people, while time is running out for those who have nothing. First doses first. It’s that simple.”

A government spokesperson said: “We are preparing for a booster programme and the independent JCVI has published its interim advice on who to prioritise for a third vaccine from September 2021.

“The UK is committed to supporting a global recovery to the Covid-19 pandemic and improving access to vaccines – and we have committed to donate 100m doses by June 2022, with the first deliveries starting last week.”
#Vaccines  #COVID-19  #vaccine  #Covid