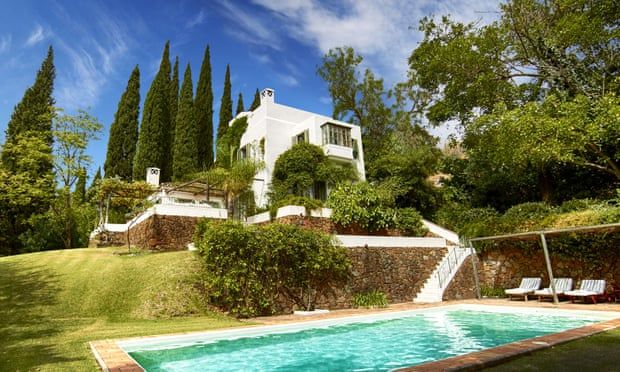 Marbella villa was lent to prime minister by Zac Goldsmith

With its two swimming pools, organic farm and private woodland, it may have seemed the ideal place to escape for a prime minister hoping to get away from it all.

But the sprawling Marbella estate where Boris Johnson has been staying this week may be an awkward reminder of the questions he faced – and managed to avoid – in the wake of the Pandora papers revelations last week.

Documents seen by the Guardian indicate the luxurious villa, lent to him by environment minister Zac Goldsmith, has been held by an opaque offshore structure based in multiple tax havens.

The papers suggest the minister and his family may have owned the property through a Maltese company held by companies in the Turks and Caicos Islands and administered by a wealth planning firm based in Switzerland. 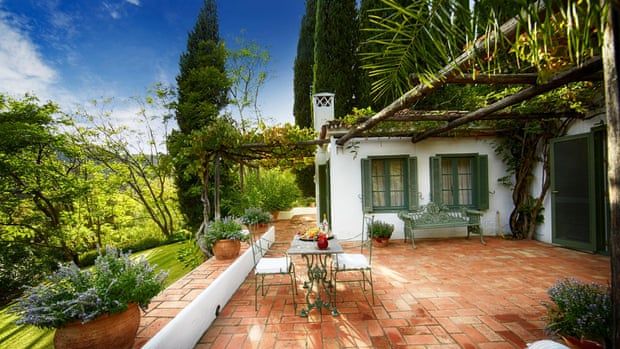 The estate is set in 600 hectares of private woodland.

Goldsmith refused to answer questions about the arrangements, though his spokesperson did not issue a denial.

There is no suggestion of any wrongdoing by Goldsmith, who has declared his interest in the secluded villa. But Johnson’s holiday at a property that appears to be held through a chain of companies in secretive jurisdictions will probably raise questions about his commitment to reforms designed to introduce transparency to offshore property ownership in the UK.

The documents also raise questions about whether Goldsmith, a senior government minister who was appointed by Johnson to the House of Lords in 2019, holds valuable and income-generating assets offshore.

Last week, the Pandora Papers threw into sharp relief the use of offshore jurisdictions by senior Conservative party figures and donors. Responding to the revelations about how politicians and wealthy individuals around the world rely on offshore havens to shelter their fortunes, the chancellor, Rishi Sunak, said the use of offshore companies to avoid tax and hide wealth from authorities “is a global problem”. 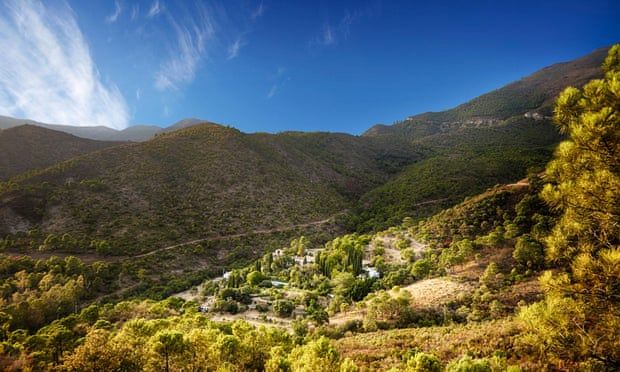 The estate is hidden away in the hills in Southern Spain.

In recent days, Johnson has faced criticism over the timing of his holiday amid the energy and supply chain crisis. It is also less than three weeks before he hosts the Cop26 climate summit in Glasgow.

On Monday, a Downing Street spokesperson defended Johnson’s decision to take a holiday this week but refused to confirm who was funding the stay at Goldsmith’s estate near Marbella. The spokesperson also refused to discuss whether there was a potential conflict of interest in Johnson accepting a holiday from a peer whom he ennobled and made a minister.

Goldsmith’s wealth has previously come under scrutiny, first in 2009 when as a prospective MP he admitted to previously claiming non-domiciled tax status. In 2016, he disclosed that he made, and paid tax on, more than £10m since becoming an MP in 2010, a large portion of which came from a family trust set up by his billionaire father.

Since becoming a peer, Goldsmith has declared in the House of Lords register of interests that he holds an interest in a property in the Andalucía region of Spain via a family trust. The register suggests that a Spanish company owning the property is in turn owned by a holding company, Bora Investments.

Goldsmith has not denied that Bora Investments is a Maltese company incorporated in 2007, which until at least 2016 was owned by two secretive nominee entities in the Turks and Caicos, where companies do not pay corporation tax.

The documents, shared with the Guardian by the International Consortium of Investigative Journalist (ICIJ), suggest Bora Investments has used two separate BVI companies as nominee directors.

Last week, the Guardian revealed how the two men used the BVI company, E&G Productions, to invest in a 2010 documentary about the West Indies cricket team which indirectly benefited from £121,000 of UK tax credits. According to public disclosures, Zac Goldsmith was one of the film’s investors.

Documents suggest E&G Productions used the same two companies as nominee directors as Bora Investments, while the same employees at the Switzerland and Isle of Man-based wealth advisory firm signed documents for both companies. 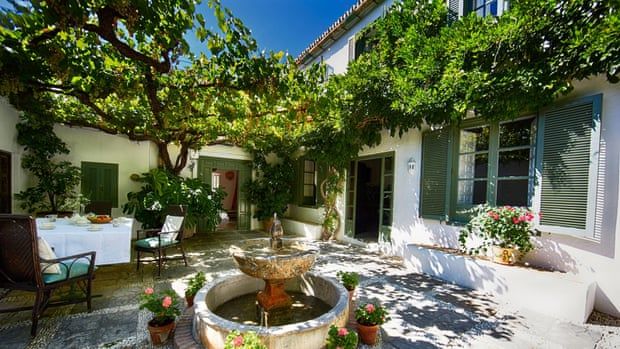 The villa has a tennis court, and original Moorish irrigation streams.

Goldsmith’s spokesperson did not respond to questions about whether his family had used an offshore structure to hold a property in Spain in order to avoid tax in the country.

Oscar Abeti, senior partner at Marbella-based law firm BCP, said there were many reasons for choosing to hold Spanish property in an offshore structure of this kind, but “tax is normally one of the main reasons”.

He said in recent years Spain’s tax authorities have begun demanding more information about foreign-owned property, meanwhile special taxes have made it more expensive to own property using offshore vehicles.

In October 2018, Goldsmith and his family appear to have incorporated a new company in Spain to hold the hillside estate in the Costa del Sol. The peer’s register of interests suggests this company is controlled by Bora Investments. 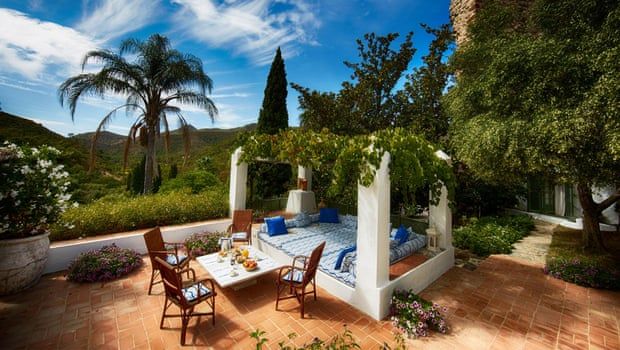 She added: “His interests have been reviewed by the Cabinet Office and the prime minister’s independent adviser on ministerial interests. Other relevant interests have correctly been reported in line with the House of Lords’ code of conduct.”

She did not respond to specific questions about whether Johnson is reimbursing Goldsmith for use of the property or why the peer has not declared any rental income from the property, which is marketed online for rentals, reportedly for as much as £25,000 a week.

On Tuesday, after a parliamentary report found the government’s early handling of the coronavirus pandemic was one of the worst public health failures in UK history, the Mirror published a photograph which they said showed the prime minister at the villa painting a picture.