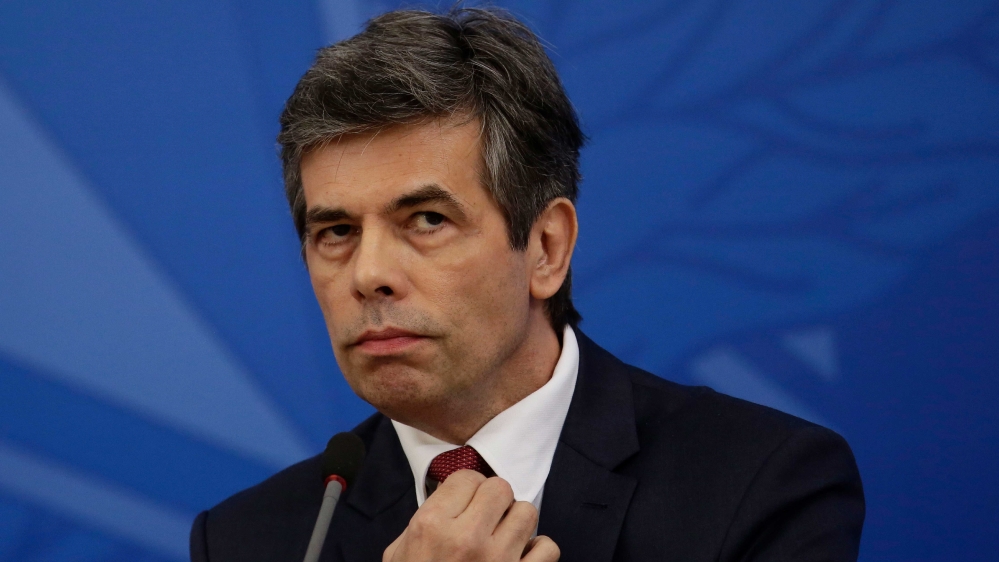 Brazil’s health minister has abruptly resigned after less than a month on the job – and a day after the country announced it had recorded nearly 14,000 deaths.
The resignation adds to turmoil in President Jair Bolsonaro's handling of an accelerating coronavirus outbreak in one of the world's worst hotspots.

Teich, whom Bolsonaro had criticised as being too timid in the push to reopen the economy and advocate the use of anti-malarial drugs to fight the virus, said he had decided to resign from his position.

During a news conference on Friday, Teich thanked Bolsonaro for offering him the opportunity to work as minister and said he had given it his best but gave no reason for why he was leaving the position.

The loss of his second health minister in less than a month spurred criticism of the right-wing president from politicians and calls for his impeachment. In Rio de Janeiro and Sao Paulo, where the disease has pushed public hospitals to capacity, Brazilians banged pot and pans from their windows in protest

Teich struggled to reach consensus with state governments over guidelines on reopening their economies, as Bolsonaro has demanded. He expressed surprise at a recent press conference when he learned of a presidential decree allowing gyms, beauty parlors and hairdressers to open for business.

The last straw for Teich may have been Bolsonaro's insistence on a wider use of hydroxychloroquine as a treatment for the novel coronavirus, which the minister has resisted due to a lack of scientific evidence.

The US Food and Drug Administration last month cautioned against the use of the malaria drug, which President Donald Trump has touted as a "game changer". Medical researchers have found that the drug, first approved in 1955, provided no benefit and potentially higher risk of death for COVID-19 patients.

Teich resigned a day after Brazil reported a record number of new coronavirus cases. He had replaced Nelson Mandetta, who was forced out on April 16 for resisting Bolsonaro's pressure to promote hydroxychloroquine and fight state government social distancing orders.

This week Brazil passed Germany and France in coronavirus cases, with more than 200,000 confirmed diagnoses by Thursday, when the health ministry reported 844 new deaths, bringing the death toll to 13,933. 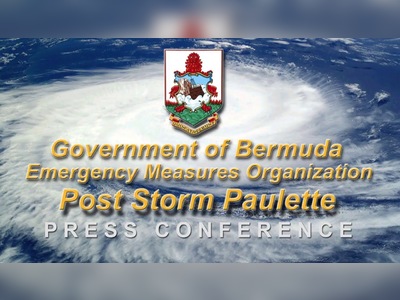 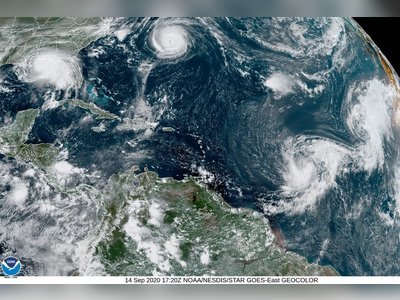 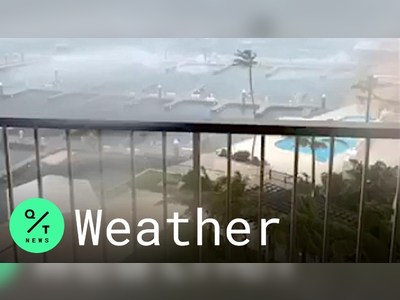 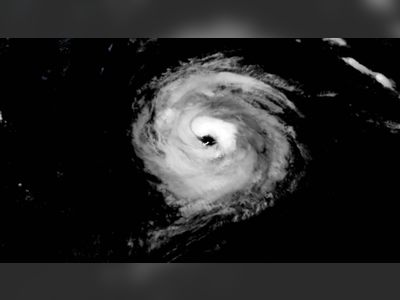 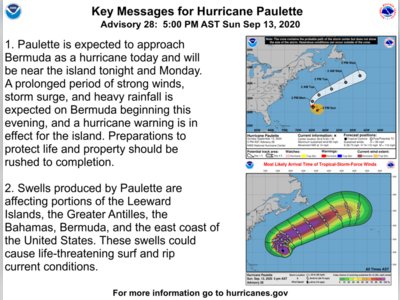 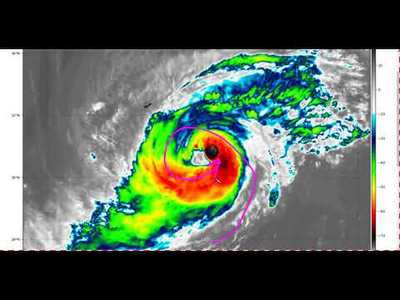 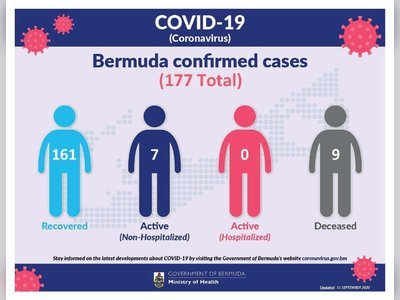