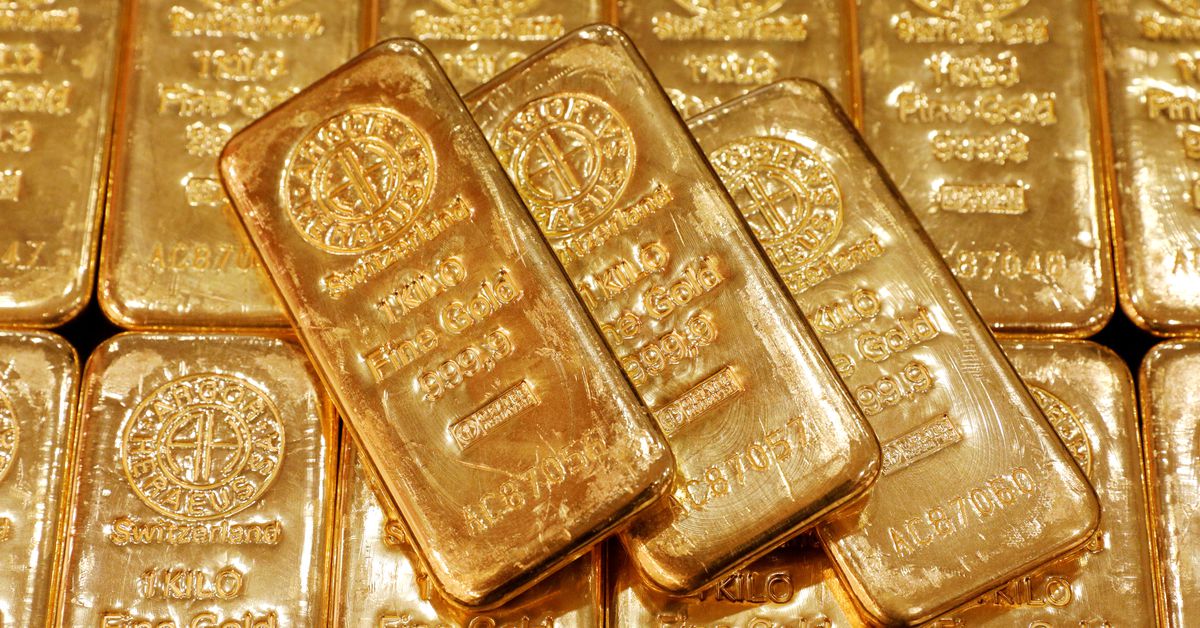 A British regulator said on Friday that banks clearing gold trades in London could apply for an exemption from tighter capital rules due in January 2022, removing what some said was a threat to the functioning of the market.
London is the world's biggest physical precious metals trading hub. Its clearing system, operated by a handful of large banks with access to metal in vaults, settles gold transactions worth around $30 billion a day.

The upcoming rules, known as the net stable funding ratio (NSFR), are part of Basel III regulation designed to make banks more stable and prevent a repeat of the financial crisis of 2008-09.

They treat physically traded gold like any other commodity, requiring banks to hold more cash to match their gold exposure as a buffer against adverse price moves.

The London Bullion Market Association (LBMA), an industry body, has lobbied against them, saying they are unnecessary and could force some banks – including clearing banks - to stop trading.

Following a consultation, the Bank of England's Prudential Regulatory Authority (PRA) said on Friday it had "decided to amend its approach to precious metal holdings related to deposit-taking and clearing activities."

It said it had introduced an "interdependent precious metals permission" which would reduce the size of the required capital buffer.

"This is one of the key points that what we've been asking for all these years," said Sakhila Mirza, the LBMA's chief counsel. "Clearing will be exempt."

The PRA said it would not classify gold as a high-quality liquid asset, which would have freed other trades such as precious metals loans and leases from the high capital requirement.

The LBMA says gold is liquid enough not to need an additional liquidity buffer for clearing and settlement and short-term transactions.

The London clearing banks are JPMorgan (JPM.N), HSBC (HSBA.L), ICBC Standard (601398.SS), (SBKJ.J) and UBS (UBSG.S). JPMorgan declined to comment, and the others did not immediately respond late on Friday.