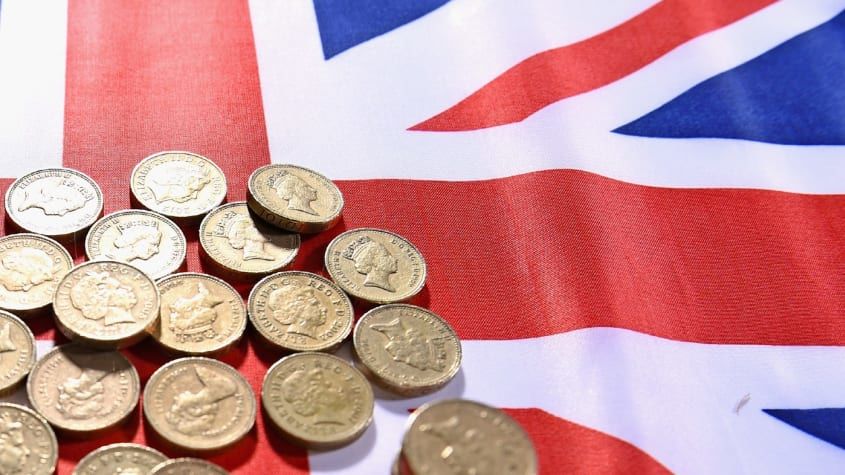 The world is vying for UK companies. Why aren’t the locals interested?
A tobacco company that tries to profit from treating lung diseases “invites unflattering comparisons with the man who, having killed his mother and father”, asks the court for mercy because he is an orphan, said Dasha Afanasieva on Reuters Breakingviews. Yet that is what the world’s largest tobacco company, Marlboro-maker Philip Morris, is seeking to do, with its £1bn bid for Vectura, a UK pharma specialising in medical inhalers. Philip Morris’s pitch – that it “wants to be a ‘wellness’ company and will quit fags one day, honest” – has infuriated medical groups, said Nils Pratley in The Guardian. Rival bidder Carlyle – a major US private equity firm that is hardly “the embodiment of saintliness” – thus finds itself in the unusual position of being able to present itself as the ethical option.

This saga is just one of many playing out in British boardrooms amid this year’s explosion in takeover activity. The defence sector is particularly busy, said Martin Vander Weyer in The Spectator. “Military chiefs have expressed alarm” at a £2.6bn bid for Ultra Electronics, which makes devices that protect naval vessels. And ministers are taking an “active interest” in a £6.3bn US bid for the Coventry components-maker Meggitt. But for all the talk about “the national interest”, there’s “slim chance” that either deal will be blocked. “Relatively cheap, and often with great growth prospects, British companies are suddenly all the rage on the global market,” said Matthew Lynn in The Sunday Telegraph. But one group of buyers is “nowhere to be seen” – our own FTSE giants. “There are plenty of blockbuster deals that might be done.” An offer from Vodafone might be relished by BT shareholders, for instance; and Whitbread, or indeed Unilever, could seize on Greggs, before Coca-Cola or Nestlé swoop. No one would argue for a move towards French style economic nationalism, but it would be “reassuring” if some of our own companies “could see the value that everyone else can”, and had the ambition to pursue it.

Blame the UK’s “broken system”, said Michael Tory in the FT. The reason British firms are cheap – and the FTSE 100 has performed so relatively poorly in capital appreciation terms – is down to the “over-distribution of dividends”. The risk-aversion of British boards largely reflects the aims of their income-hungry, institutional owners. “The UK needs a complementary alternative to private equity to reinvigorate its corporate sector”: mega pension funds, of the sort seen in the US and Canada, that invest at scale, and with long-term risk appetite. Without them, there’s not “much hope” of British capitalism thriving.