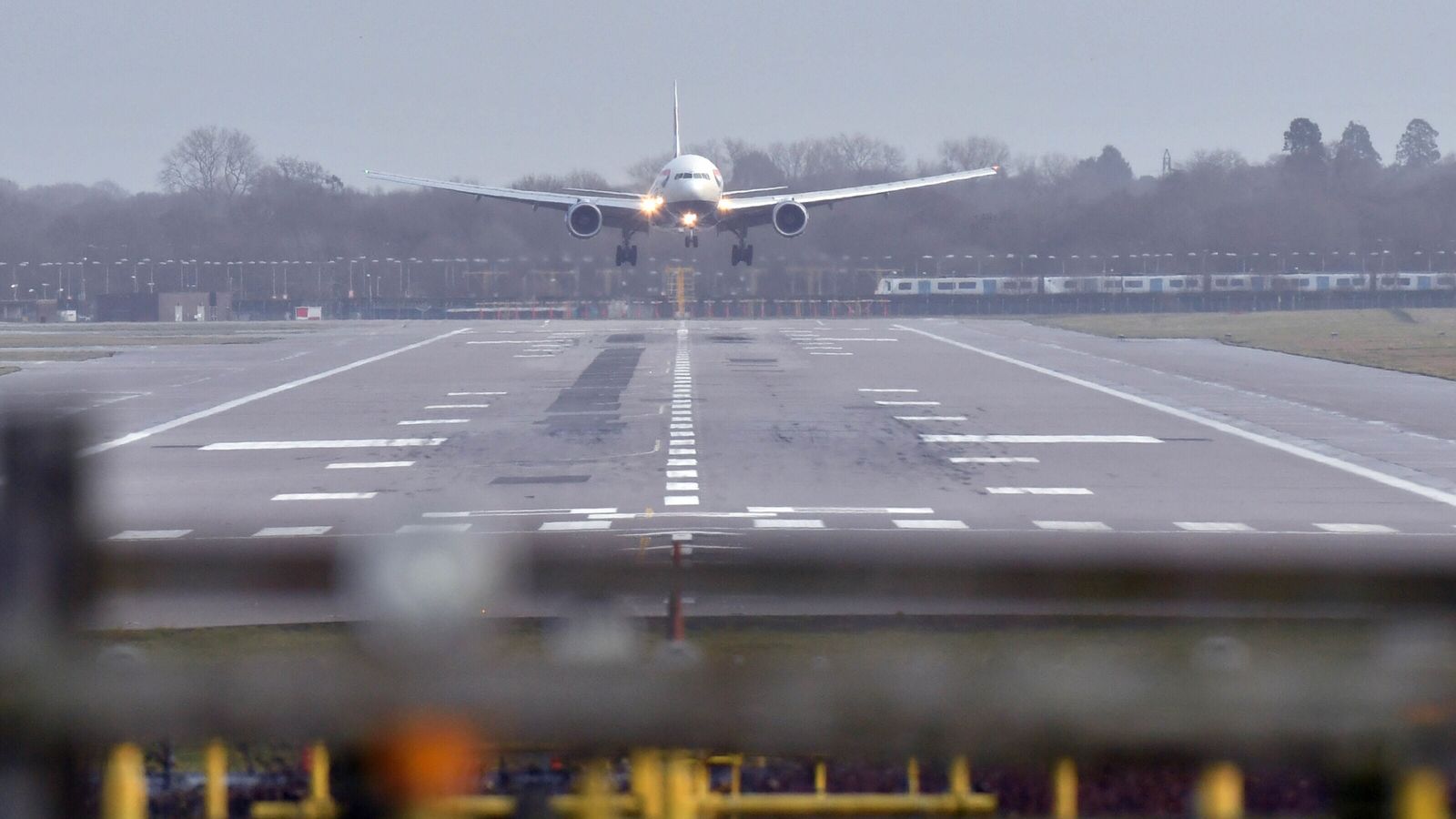 The carrier says it was "disappointed" about not securing a deal with pilots' union Balpa, which would enable it to form a short-haul subsidiary at the West Sussex airport.

British Airways has scrapped plans to relaunch short-haul flights from Gatwick Airport after suspending them during the COVID pandemic.

The carrier had planned to launch a short-haul subsidiary at the West Sussex airport but it has failed to reach an agreement with pilots' union Balpa.

A spokeswoman for the airline said BA was "disappointed" it could not secure a deal with the trade union. 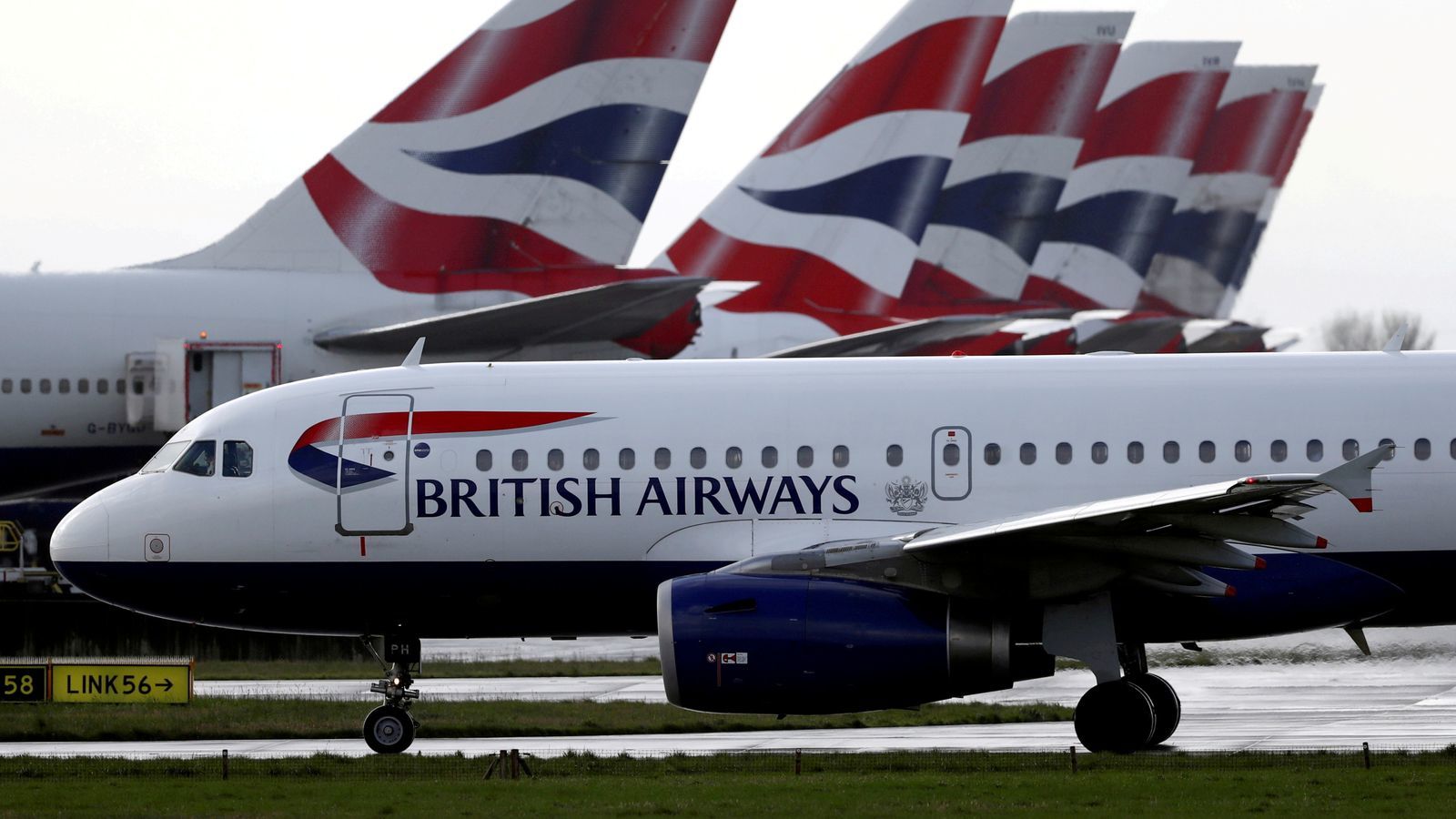 She said: "After many years of losing money on European flights from the airport, we were clear that coming out of the pandemic, we needed a plan to make Gatwick profitable and competitive.

"With regret, we will now suspend our short-haul operations at Gatwick, with the exception of a small number of domestic services connecting to our long-haul operation, and will pursue alternative uses for the London Gatwick short-haul slots."

It comes after the vast majority of British Airways short-haul flights from the airport had been suspended since March 2020.

In an email to staff, the airline's chief operating officer Jason Mahoney wrote that the terms offered to Balpa were "the best that could be achieved in order to create a viable and sustainable operation at London Gatwick".

However, the union has chosen not to continue with a ballot of its members on the issue, he said.

Mr Mahoney added that the resumption of short-haul flights at Gatwick in summer 2022 would have been "good for our business as we try to recover and pay back the debts that the pandemic has necessitated".

British Airways planned for the new business to initially have up to 17 Airbus A320 aircraft based at Gatwick in summer 2022, with more added in line with demand over the following three to four years.

At the end of july, the carrier's parent company International Consolidated Airlines Group (IAG) announced plans to increase flight numbers to meet the surge in demand for air travel as quarantine rules eased.