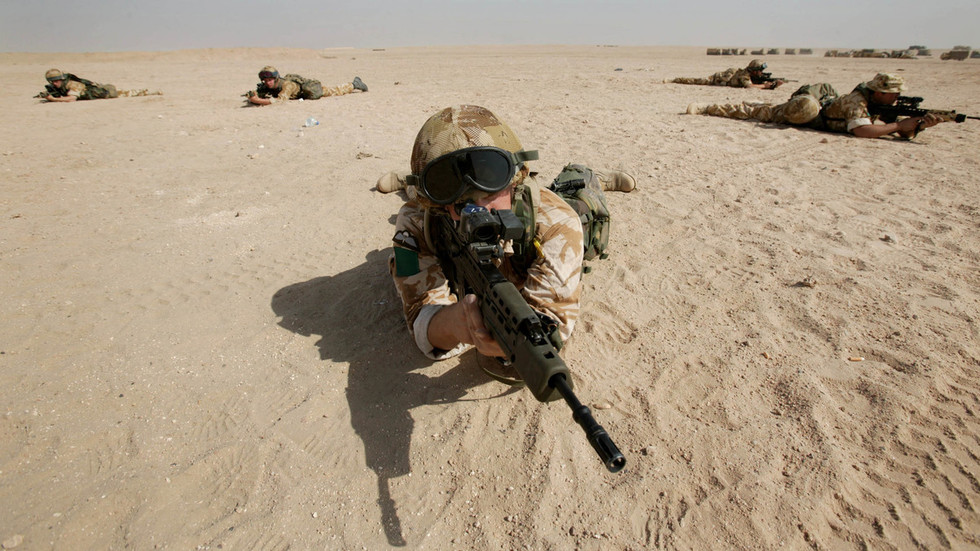 British soldiers ‘got away with murder’ in Iraq, as government sent unqualified officers to investigate war crimes – report

The British government had no interest in prosecuting its soldiers’ war crimes in Iraq and sent untrained investigators to make sure accused troops went free, a group of veterans told South Africa’s Daily Maverick.
Nadhem Abdullah was 18 years old when British paratroopers raided his village of al-Ferkah, Iraq, in 2003. Abdullah was collared by the soldiers and beaten, allegedly with fists, rifle butts and helmets, until he was bloodied and dead. Two years later, seven soldiers with the 3rd Battalion (‘3 Para’) of the Parachute Regiment stood trial in London for the killing, and were acquitted.

The judge accused the prosecution’s Iraqi witnesses of exaggerating their stories of abuse, but found that the initial government investigation into the killing made “serious omissions,” which virtually guaranteed that the soldiers would walk. “There is no doubt the investigation in this case has been inadequate,” the judge concluded.

The investigation, a group of former military investigators told the Daily Maverick this week, was “inadequate” by choice.

When the Royal Military Police’s Special Investigations Branch (SIB) was sent to Iraq in 2003 to investigate complaints against British forces there, the least qualified officers were chosen to head investigations that called for much more experienced leaders, the former SIB officials said.

“They sent the wrong people… and to this day I don’t know why,” one source said. “The more I think about it, the more mad it becomes.” Had more senior investigators been sent, the source said that one would “absolutely 100 percent” have seen more prosecutions coming out of Iraq, instead of the four publicly disclosed cases that actually saw court martial.

“You look at the amount of people who were prosecuted,” the source said. “Virtually none. You know, how many people got away with murder?”

These concerns were echoed by RMP head Brigadier C.A. Findlay, who wrote after the 3 Para acquittal that “investigational failures” were at least partly responsible for the verdict. The SIB team in Iraq should never have been led by a captain, he wrote, adding that from that point onward a major would take charge.

“Jesus Christ, does it really take someone that intelligent to work that out,” a former officer told the Daily Maverick, commenting on the document. “We’re going to a theatre of war, investigating death. Maybe we should have sent someone who was qualified.”

Findlay identified at least 78 “serious criminal investigations” that were dumped on the desks of these untrained investigators. In one case, a group of soldiers accused of torturing and killing 20 Iraqi captives were cleared of any wrongdoing, after SIB investigators failed to properly interview witnesses or collect forensic evidence. When the captain in charge of the investigation requested help from her seniors, a major arrived more than two months later and stayed for only three days. When the captain was eventually relieved, she handed more than 50 unfinished cases – including the torture investigation – to the next SIB commander. These cases would go unfinished for several years.

As well as ensuring an unworkable backlog, the former SIB officers contacted by the Daily Maverick believe that inexperienced officers were deliberately chosen, as they would be more easily influenced by military brass.

Zahir Zaher was shot dead by British soldiers at a checkpoint outside Basra in 2003. He had been throwing stones at the Brits, but he was shot multiple times and finished off with shots from close range as he lay on the ground. A British soldier was also killed by friendly fire in the incident, the UK’s first casualty in Iraq.

Again, there was insufficient evidence to prosecute the soldiers. Furthermore, an SIB source claims that the captain investigating the incident was explicitly told by her superiors not to gather this evidence. “It’s an unfortunate incident in war and that’s how you’re going to deal with it,” the captain was allegedly told by the UK headquarters in Iraq.

Many of the unfinished cases would eventually be handled by the Iraq Historic Allegations Team (IHAT), set up in 2010 to investigate the backlog that had accumulated over the previous seven years. While the initial failures of the RMP and SIB to properly investigate these cases opened the British government up to a slew of human rights lawsuits, several cases were investigated by officers and promptly dismissed without reports from these units, and no British soldier was ever prosecuted under IHAT.

IHAT was shut down in 2017, with a detective on the team telling BBC’s ‘Panorama’ that “The Ministry of Defence had no intention of prosecuting any soldier of whatever rank he was unless it was absolutely necessary and they couldn’t wriggle their way out of it.” Based on the testimony of the Daily Maverick’s sources, that attitude was endemic throughout the chain of command. 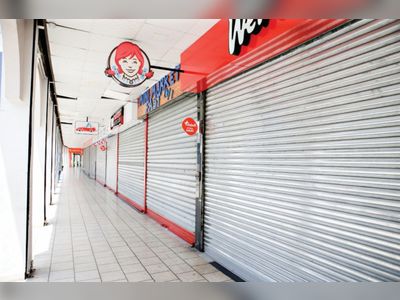 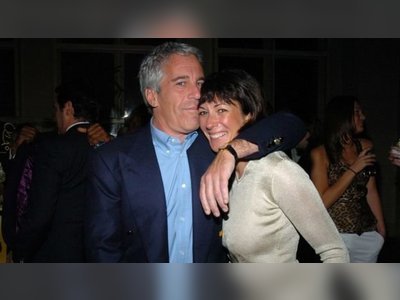 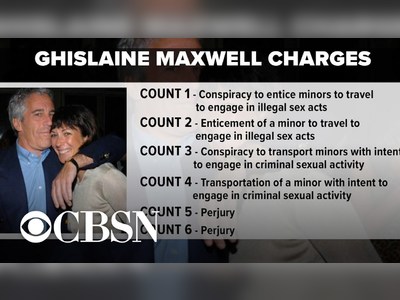 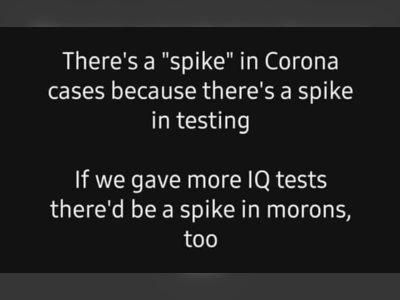 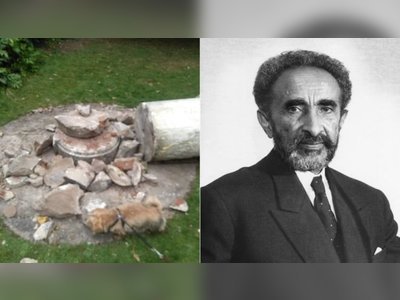 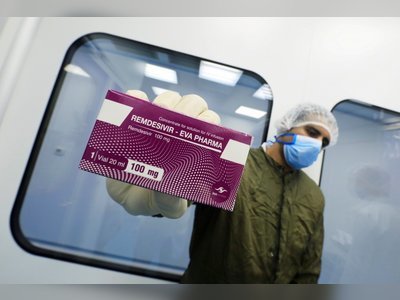 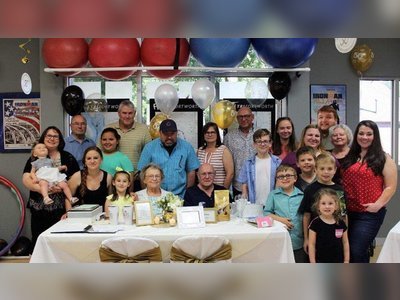 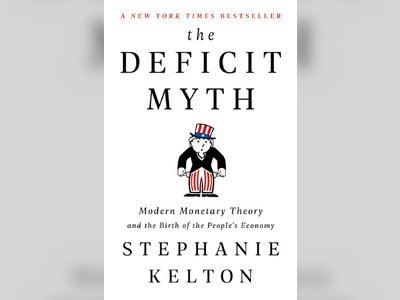 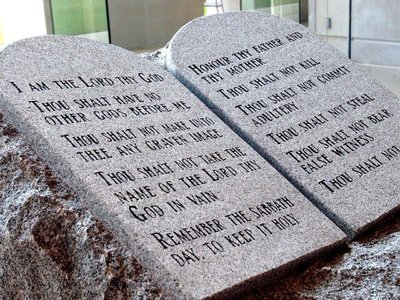 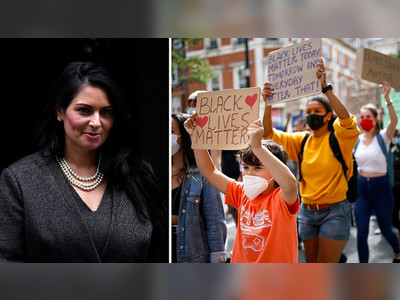 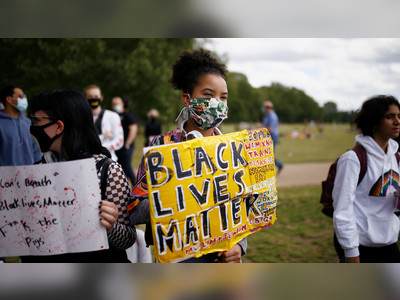 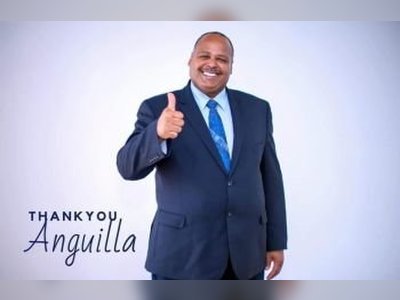 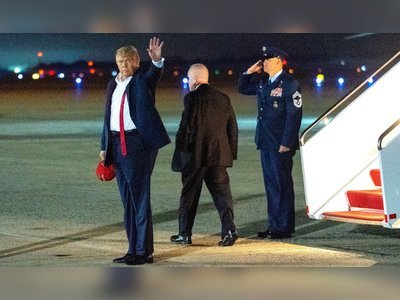 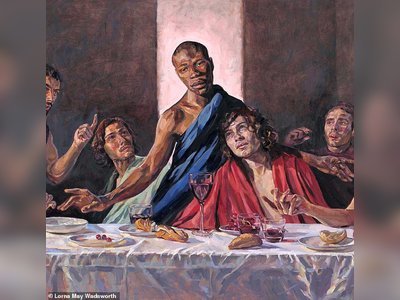 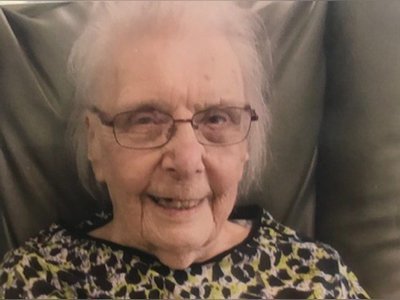 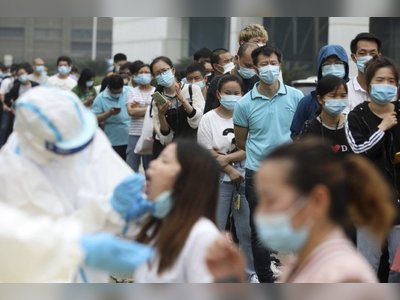 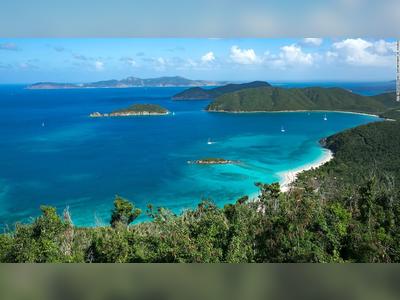 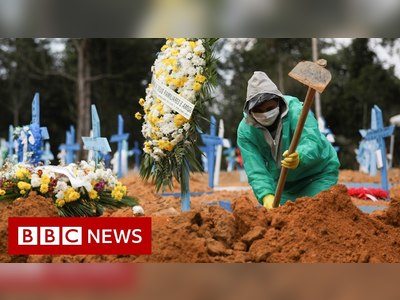 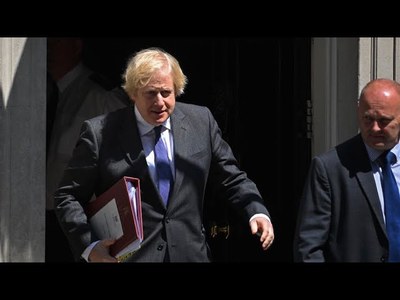 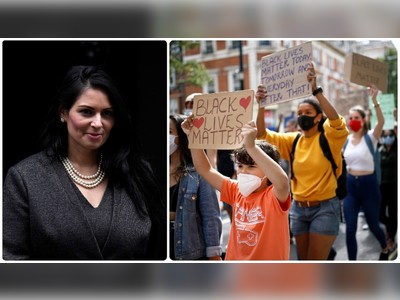