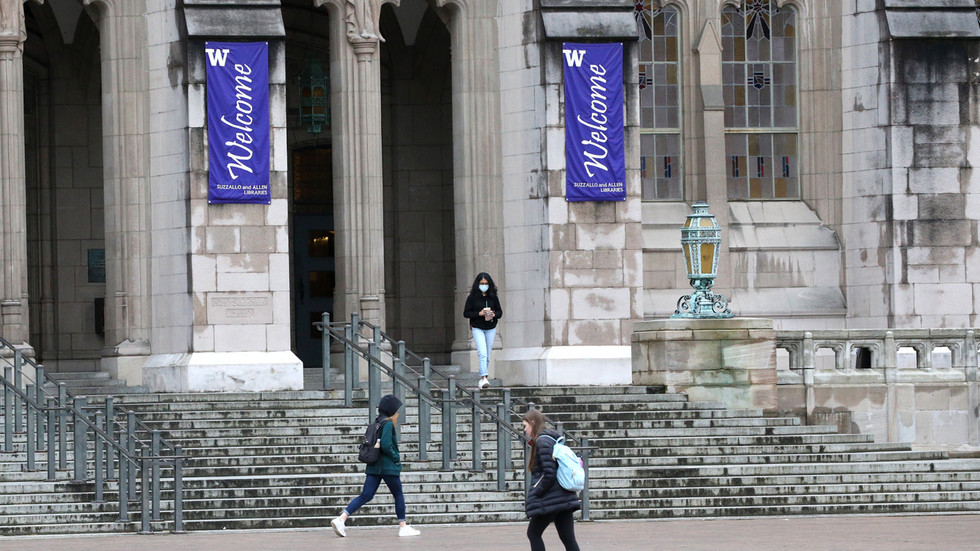 The guide suggests employees recommend to others that they stop using offensive words
The University of Washington’s information technology department has released a new language guide highlighting “problematic words” that are commonly used but are supposedly racist, sexist, ageist, or homophobic.

On this list of words to be avoided are “grandfather,” “housekeeping,” “minority,” “ninja,” and even “lame.” “Lame,” for example, is offensive because it’s slang for “uncool” and “it’s using a disability in a negative way to imply the opposite, which would be not lame, to be superior,” according to the guide.

Other words are deemed offensive because of their history or relationship to race or gender. The word “housekeeping” can “feel gendered,” the university suggests, while any word or phrase including “man” within it, such as “manpower,” “man hours,” or “middle man,” is sexist because it’s not inclusive.

Meanwhile, “Grandfather clause” is problematic because the term was “used as a way to exempt some people from a change because of conditions that existed before the change.” It “originated in the American South in the 1890s as a way to defy the 15th Amendment and prevent black Americans from voting,” the guide explains.

It suggests that employees within the department not only apply this new awareness to their own language use, but also educate others about the everyday terms they should be avoiding. The guide even provides an email template to send to vendors to query the efforts they are making to move away from offensive and non-inclusive language.

“Unfortunately, in working with your product/service, we have identified language that can be considered offensive due to its racist, ableist, and/or sexist origins,” the potential email says. “Can you let us know what efforts you are undertaking to move away from this language so as to create a more inclusive product/service?”