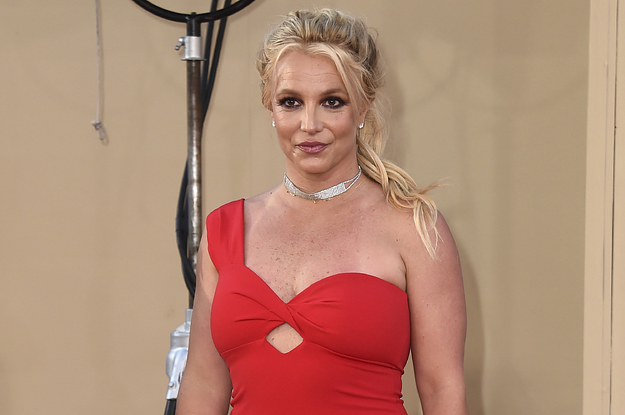 The wedding went forward despite the intrusion.

Britney Spears' ex Jason Alexander has been arrested after apparently crashing her wedding at her home in Thousand Oaks, California, on Thursday.

Spears' lawyer Mathew Rosengart, a former federal prosecutor, told BuzzFeed News that Alexander had been taken into custody. Rosengart, who has been representing the pop star in proceedings over her now-defunct conservatorship, expressed thanks to "the good work and fast response" of the Ventura County Sheriff's Office.

"I look forward to working with the sheriff’s department to ensure Mr. Alexander is prosecuted to the fullest extent of the law," Rosengart said.

Ventura County Sheriff's Capt. Cameron Henderson said deputies responded to a call of a trespasser at 2:07 p.m. He confirmed that Alexander, 40, was arrested, saying he was initially booked on an out-of-county warrant.

According to online booking records, Alexander is also being held on suspicion of misdemeanor trespassing, misdemeanor battery, and misdemeanor vandalism not exceeding $400.

Henderson told BuzzFeed News that the misdemeanor battery is related to an altercation Alexander had with the private security team at Spears' home when he arrived. He did not have information about the alleged vandalism.

As of Friday morning, Alexander had not yet been formally charged by the Ventura County District Attorney's Office, officials said. He is due to appear in court on Tuesday afternoon, according to booking records.

An Instagram Live video shared online by fans who rallied to #FreeBritney from her conservatorship showed Alexander making his way into Spears' Italian-style mansion.

The footage showed an elaborate archway of roses set in front of rows of seating in an enclosed area.

Alexander was briefly married to the pop star in 2004. Spears, who was freed from her nearly 14-year conservatorship in November, became engaged to her longtime boyfriend Sam Asghari last year.

Sources told BuzzFeed News that the wedding is going forward despite the intrusion.

In an Instagram story, Spears' assistant Vicky T appeared to address the incident, saying that while she was not in Thousand Oaks, she could confirm that "everyone is safe."

"Thank you to all the absolutely amazing and incredible fans for alerting me of so much," she wrote. "You are blessings. Thank you."

Thursday's incident comes after Alexander, a childhood friend of Spears', had reportedly showed up at her mom Lynne Spears' home in Louisiana earlier this year. Page Six reported in January that he talked about his plans to also visit Spears' childhood home in an Instagram Live video.

In recent posts, Alexander has suggested that there is some kind of conspiracy around Spears, saying in at least one Instagram video post earlier on Thursday, "I think we need to follow some money trails." He also recently posted about the conspiracy around the death of Jeffrey Epstein, and in another post tagged podcaster Joe Rogan and conspiracy theorist Alex Jones.

Alexander was sentenced to probation in January after pleading guilty to misdemeanor stalking in Tennessee, according to TMZ. Last year, he was also arrested at the Nashville airport after reportedly trying to skip the line at TSA. 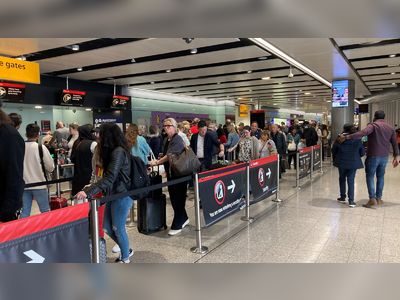 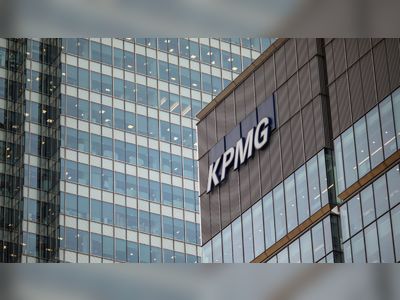 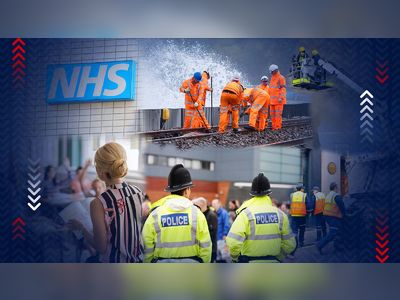 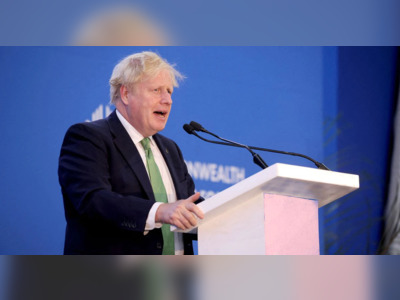 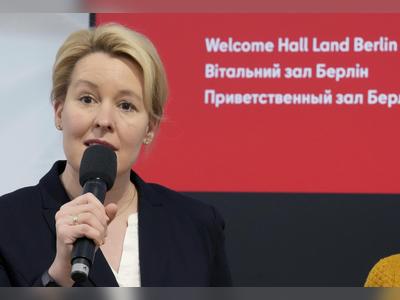 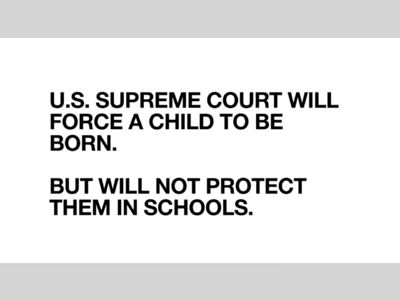 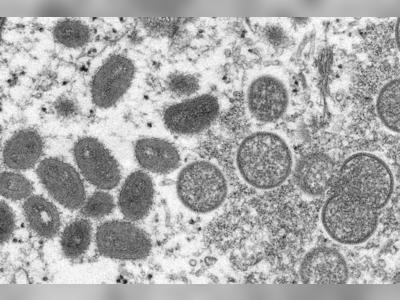 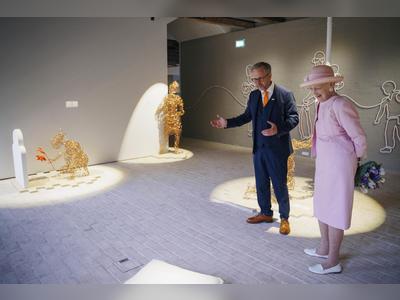 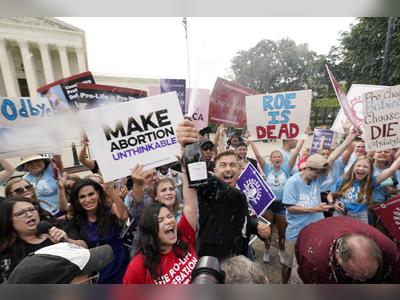 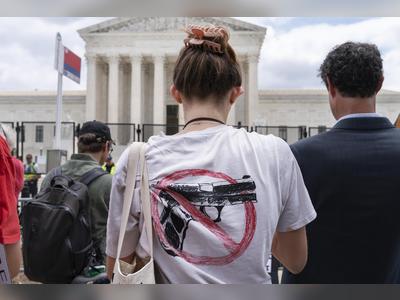 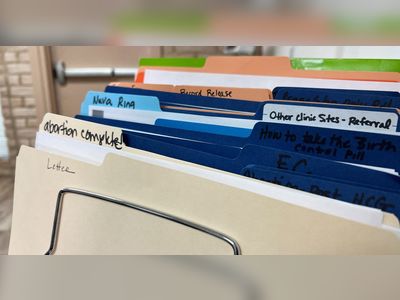